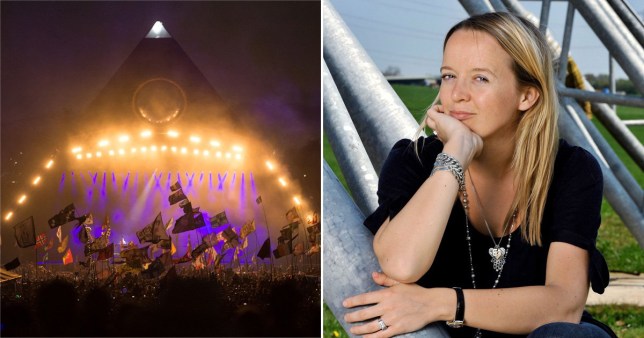 Glastonbury organiser Emily Eavis has announced a live stream concert from Worthy Farm this May.

Glastonbury Festival was cancelled for the second year in a row this year due to the ongoing coronavirus pandemic, leaving a gap in the festival schedule.

However, music fans will get the chance to whet their appetites with Worthy Farm Live, a global ticketed live stream event, in May.

Speaking on Radio 2 to Dermot O’Leary, Emily confirmed that they had been working on the concept since last March.

She said: ‘On the 22nd of May, we’re going to be streaming an incredible line-up of artists, all from Worthy Farm.’

Coldplay, Damon Albarn, Haim, Idles and Michael Kiwanuka are among the acts confirmed to perform across five hours in one continuous live stream that will be held in iconic parts of Worthy Farm.

Emily teased that one performance will be held in the stone circle, while the Pyramid Stage and the railway line will also pop up in this ‘epic journey around the site and into the night’. 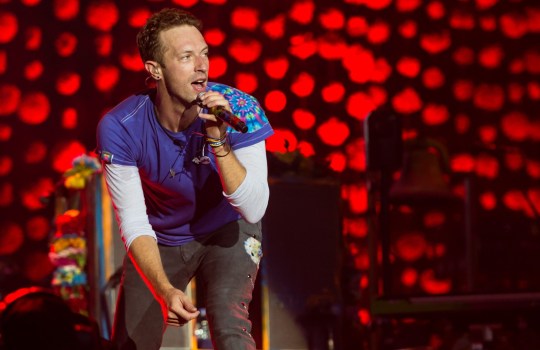 Coldplay are among the bookings (Picture: Ian Gavan/Getty Images)

Saying that the UK will likely be operating under rule of six restrictions at the end of May, she hopes that people can gather in small groups to watch Worthy Farm Live, directed by Paul Dugdale, and ‘get into the spirit of the festival’.

Tickets are on sale at WorthyFarm.live for £20, while £40 gets a ticket and official poster bundle.

The poster also confirms that Jorja Smith, Kano, Wolf Alice and Honey Dijon will be performing.

Worthy Farm Live will be streamed over three different timezones.

Elsewhere on the show, Emily said that Glastonbury is on track to return in 2022, and while it’s not the same line-up we were promised in 2020, many of the acts on that bill will be returning.

Speaking about two enforced fallow years at the farm, Emily – the daughter of founder Michael Eavis – said: ‘Two years break on the ground, you can feel that. And it’s extremely peaceful. I’m sure the cows are appreciating it.’