The organisers of the Glastonbury festival have announced an epic, global livestream event to be held at Worthy Farm in May this year, featuring the likes of Coldplay.

The event on May 22 will include performances from well-known sites around the farm, including the Stone Circle. 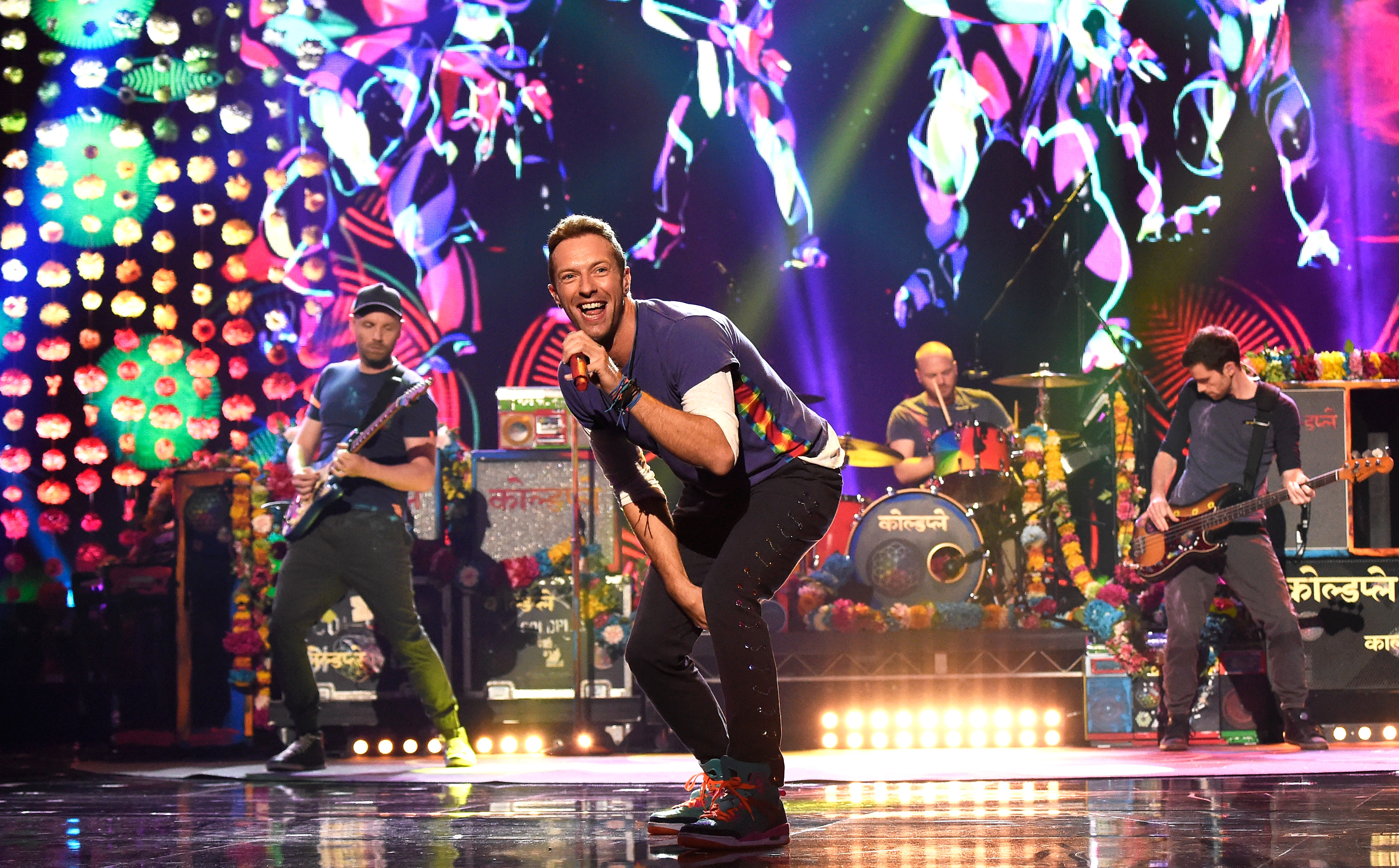 Speaking to Dermot O’Leary on BBC Radio 2, Emily said it is going to be “taking you on a five-hour journey through an evening at Worthy Farm with artists, so it’s going to be like the festival but without people.

“We’re going to take you on a journey through all of those spots that you know, you recognise from Worthy Farm… We’re going to build into this whole epic journey around the site into the night.”

Describing the event, a continuous livestream of music, as “ambitious”, Emily added: “We’re very excited to be able to show the farm in a way that people have never really seen it, with these incredible artists.” 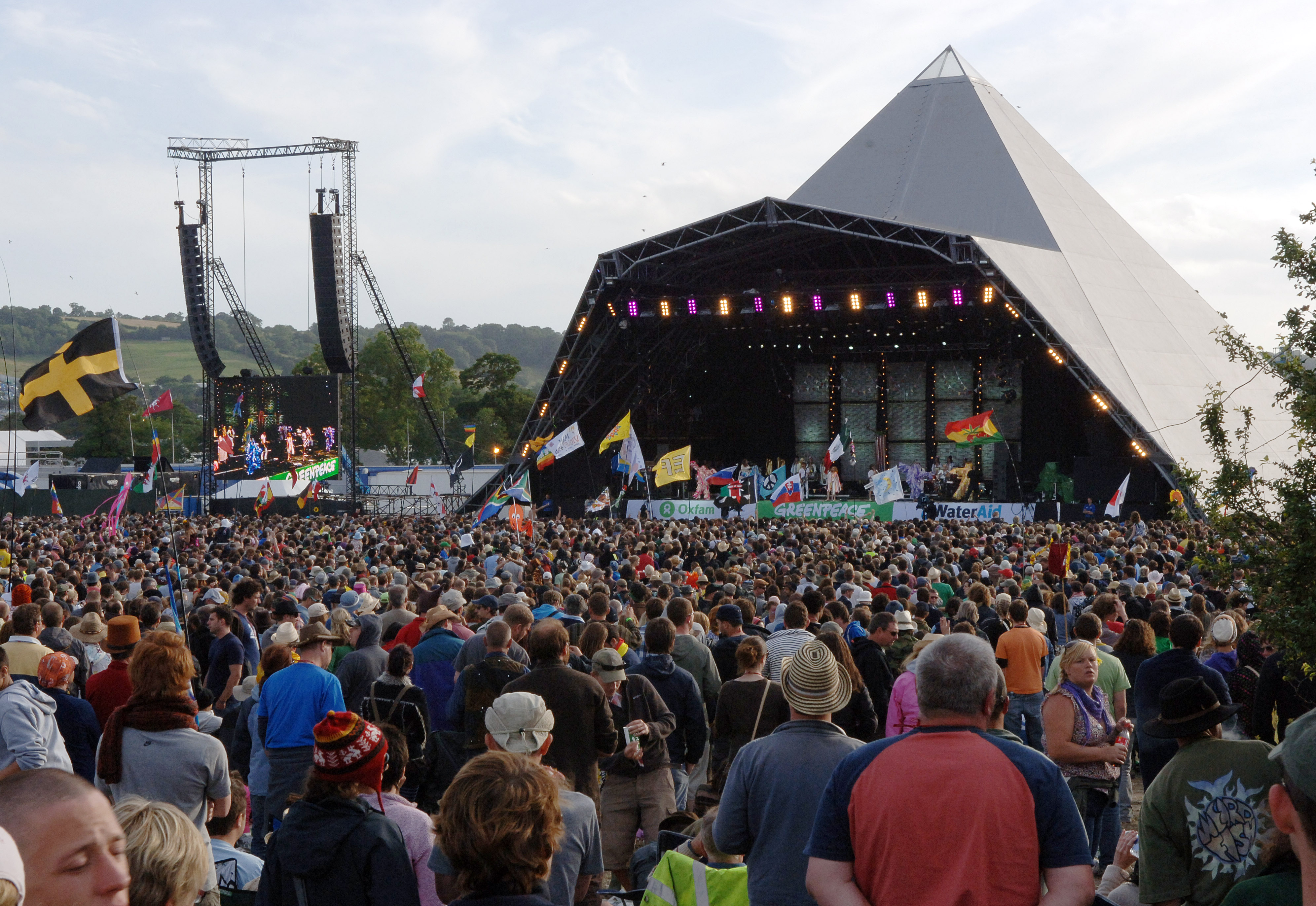 The traditional festival has been cancelled this year 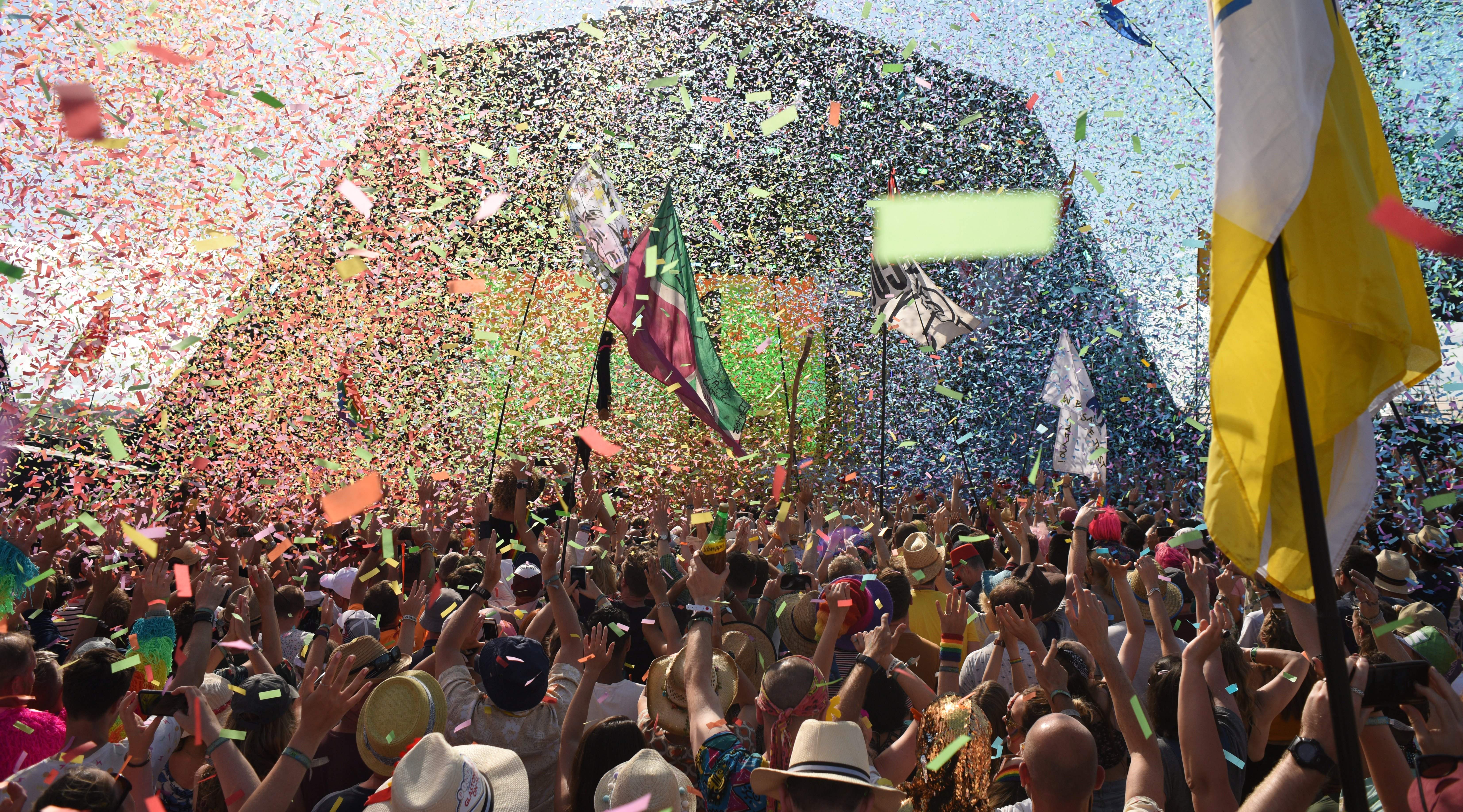 The festival has been cancelled for the second year running due to CovidCredit: AFP

In January this year organisers announced that Glastonbury had been cancelled for a second year in a row because of the coronavirus pandemic.

Asked about the festival returning in 2022, Emily said: “We’ll be back next year, that’s the plan, we’re working on that and fingers crossed we’ll see you there”.

At the start of the year, the organisers announced that the five-day festival held in Pilton, Somerset has been scrapped, writing on Twitter: “With great regret, we must announce that this year’s Glastonbury Festival will not take place, and that this will be another enforced fallow year for us.

“Tickets for this year will roll over to next year”

The full statement read: “In spite of our efforts to move Heaven & Earth, it has become clear that we simply will not be able to make the Festival happen this year. We are so sorry to let you all down.

“As with last year, we would like to offer all those who secured a ticked in October 2019 the opportunity to roll their £50 deposit over to next year, and guarantee the chance to buy a ticket for Glastonbury 2022. 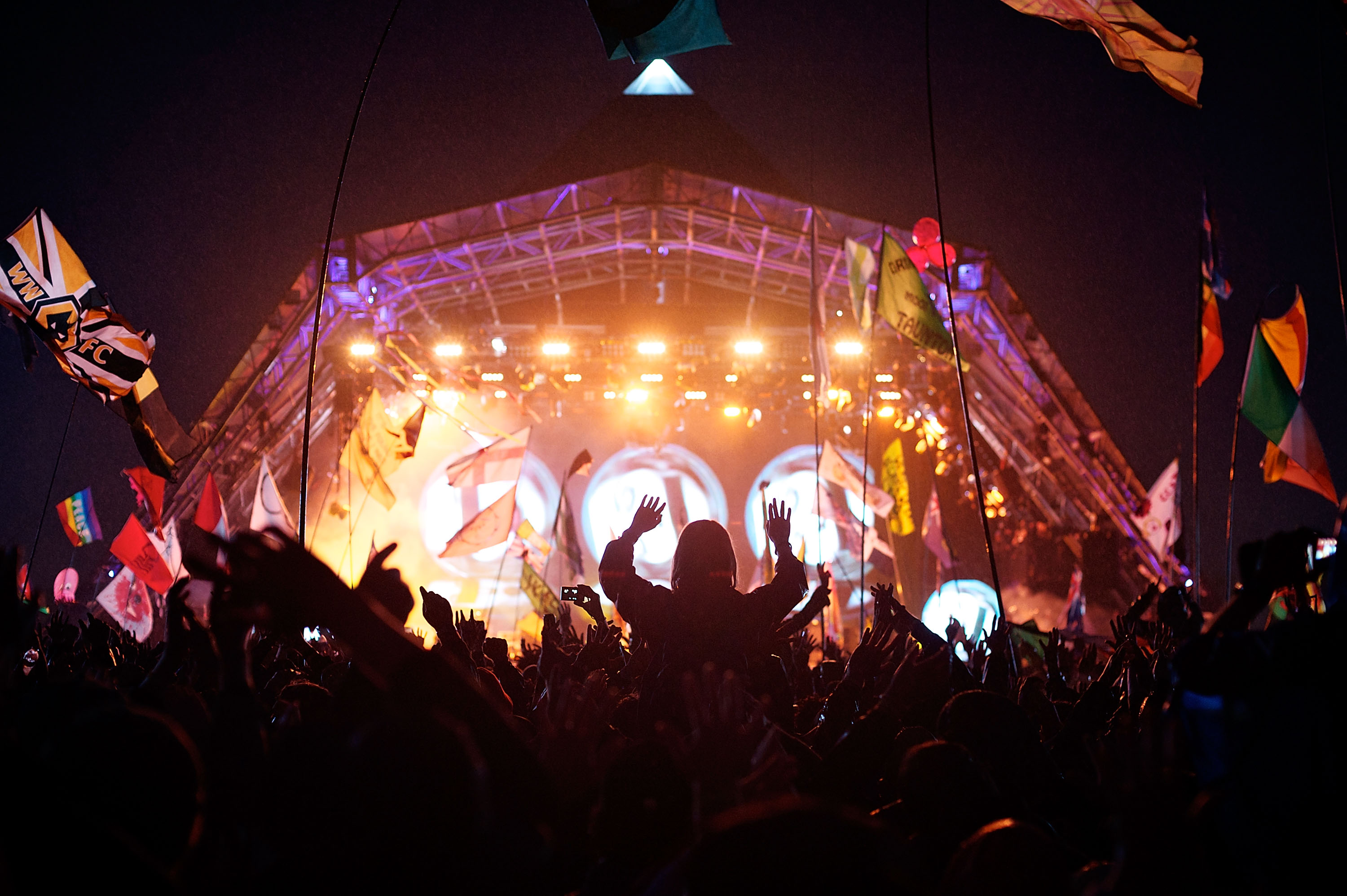 Festival lovers will still get to see some of their favourite locations around the farmCredit: Redferns

“We are very appreciateive of the faith and trust placed in us by those of you with deposits, and we are very confident we can deliver something really special for us all in 2022!

“We thank you for your incredible continued support and let’s look forward to better times ahead.