Glastonbury 2022: Terminally ill man to fly to festival after fundraiser

A festival lover who has been told he has weeks left to live will be able to attend Glastonbury Festival this year after the public raised more than £18,000 to grant his ‘last wish’.

Nigel Stonehouse, from Hartlepool, was diagnosed with terminal kidney cancer but staff treating him have worked tirelessly to ensure he can attend the festival safely.

Due to breathing difficulties the 58-year-old former bricklayer is being cared for on a respiratory ward at the University Hospital of North Tees.

Palliative care nurses Emma Graydon and Robyn Willis are organising his journey to Worthy Farm in Somerset via helicopter.

He said: ‘It has to be said, I wouldn’t be going anywhere if wasn’t for these nurses on ward 25.

‘They’ve been absolutely marvellous. I’ve been privileged to be a fly-on-the wall and see the tribulations they go through, like on a night shift.

‘They’re wonderful people – they really are.’ 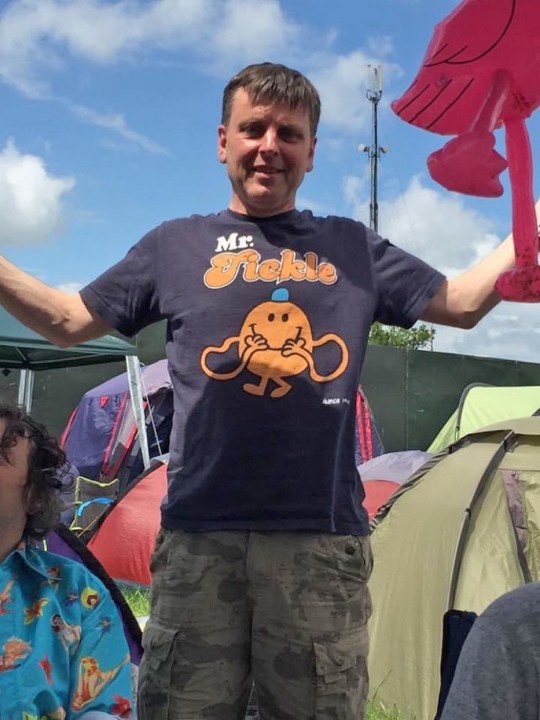 The fundraiser skyrocketed when Fatboy Slim shared it on his socials, with Nigel revealing he’s a ‘disciple’ of the music legend.

On the public’s support, he added: ‘I’m forever grateful for what they’ve done.’

Nigel has been attending Glastonbury since 1986 and has been 19 times in his life. 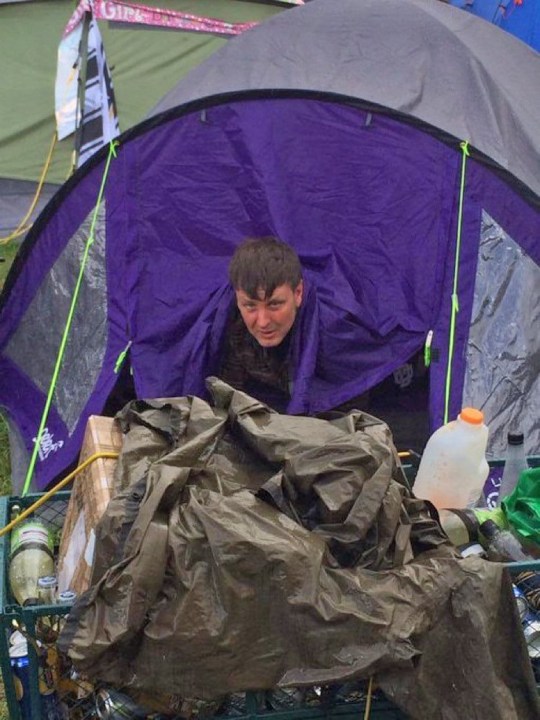 He will fly to the festival in a helicopter (Picture: PA) 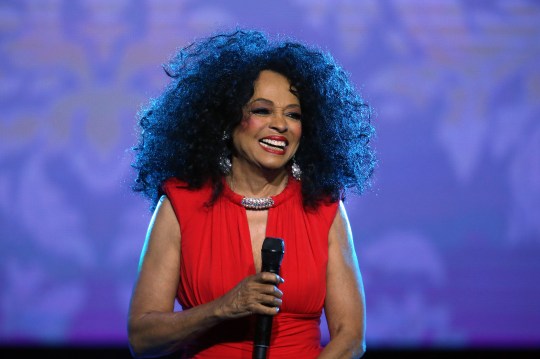 As for this year, he’s most excited to see the legend Diana Ross.

The fundraiser, titled ‘Get Nigel to Glasto’, was founded by Nigel’s friend, Maria Beggs, who said: ‘As soon as he told us he was ill, Nigel was saying he wanted to make it to Glastonbury.

Folks. Iâve been contacted by the friend of a terminally ill man who wants to go to Glasto 1 last time. Heâs so poorly with cancer theyâre going to have to fly him in by air ambulance. If youâd join me in helping Nigeâs dying wish then pls donate here. https://t.co/Nc9ljPm0jg

‘I just can’t get past the public support. He’s got so many people behind him.

‘The only thing that could make it even better would be a shout out from Diana Ross during her set on Sunday!’

Palliative care nurse Robyn Willis added: ‘It’s very important to fulfil that last wish. He wants to do this.

‘It’s not just about going to Glastonbury, it’s about the time with his friends. It’s that one last occasion.’

Rail strikes: Exhausted travellers sleep on metal chairs after being stranded in walkouts – and it’s just the beginning

We’ve headlined major festivals but Glastonbury is something else – we’d love to do it, says Def Leppard’s Rick Savage