Glastonbury 2022: Chemical Brothers pull out of DJ set due to Covid

One half of the duo still needs time to recover (Picture: Twitter/Getty)

The Chemical Brothers have announced that they won’t be DJing at Glastonbury this evening.

They broke the news just hours before their set was meant to start, with one half of the duo still unwell with Covid-19.

Tom Rowlands and Ed Simons issued a statement to apologise to fans, sharing that Tom needs more time to rest and recover after contracting the virus.

They were forced to cancel a gig in Ireland just two days before taking to the stage this week, and it seems Tom is still not fit to DJ.

‘We are very sorry to announce that we won’t be DJing at Arcadia this evening at Glastonbury,’ the pair began in a statement on Twitter.

They continued: ‘We were so excited to be back in the fields and to celebrate the return of the festival, as we were to be playing in Cork on Thursday night. We were hoping that more days of rest would allow Tom to recover from Covid, this hasn’t so far been the case.

‘We are hoping that Tom will recover in time to play the scheduled Castle Howard show in York on Sunday and will update with progress as soon as possible via our social channels.

‘We share the disappointment and frustration at not being able to do what we do with all of you.’

Fans were quick to send well wishes to the pair, hoping for Tom to make a speedy recovery.

‘Wishing you all well and speedy recoveries. You must be beyond gutted. I really do feel for you and the team’, one follower wrote. 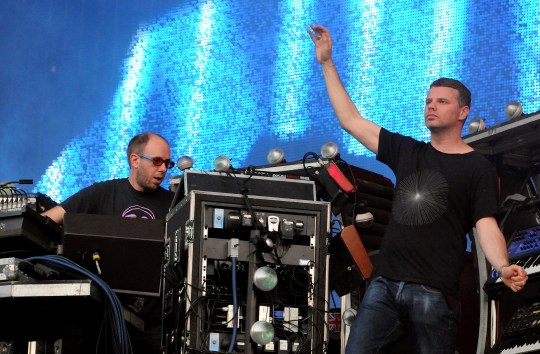 The DJs cancelled a gig in Ireland this week as well, but are hoping to hit the road again for their tour this weekend (Picture: Jim Dyson/Getty Images)

The duo were meant to take to the stage tonight for a two-hour set, starting at 11pm on Friday and ending at 1am on Saturday.

Their own tour continues later this weekend before they head to Poland on July 2 for the European leg.

So far, Glastonbury has been only been minimally impacted by Covid-19, with rock band The Damned pulling out of the festival, and being quickly replaced by Reef.

However, band Wolf Alice cut it fine travelling back after getting stuck in the States – thankfully, they made it with hours to spare.

Glastonbury returns this week for the first time in two years after pandemic cancellations.

The likes of Sir Paul McCartney, Fleetwood Mac, Kendrick Lamar and Billie Eilish will perform for over 200,000 fans.

It will come as no shock that tickets are sold out. 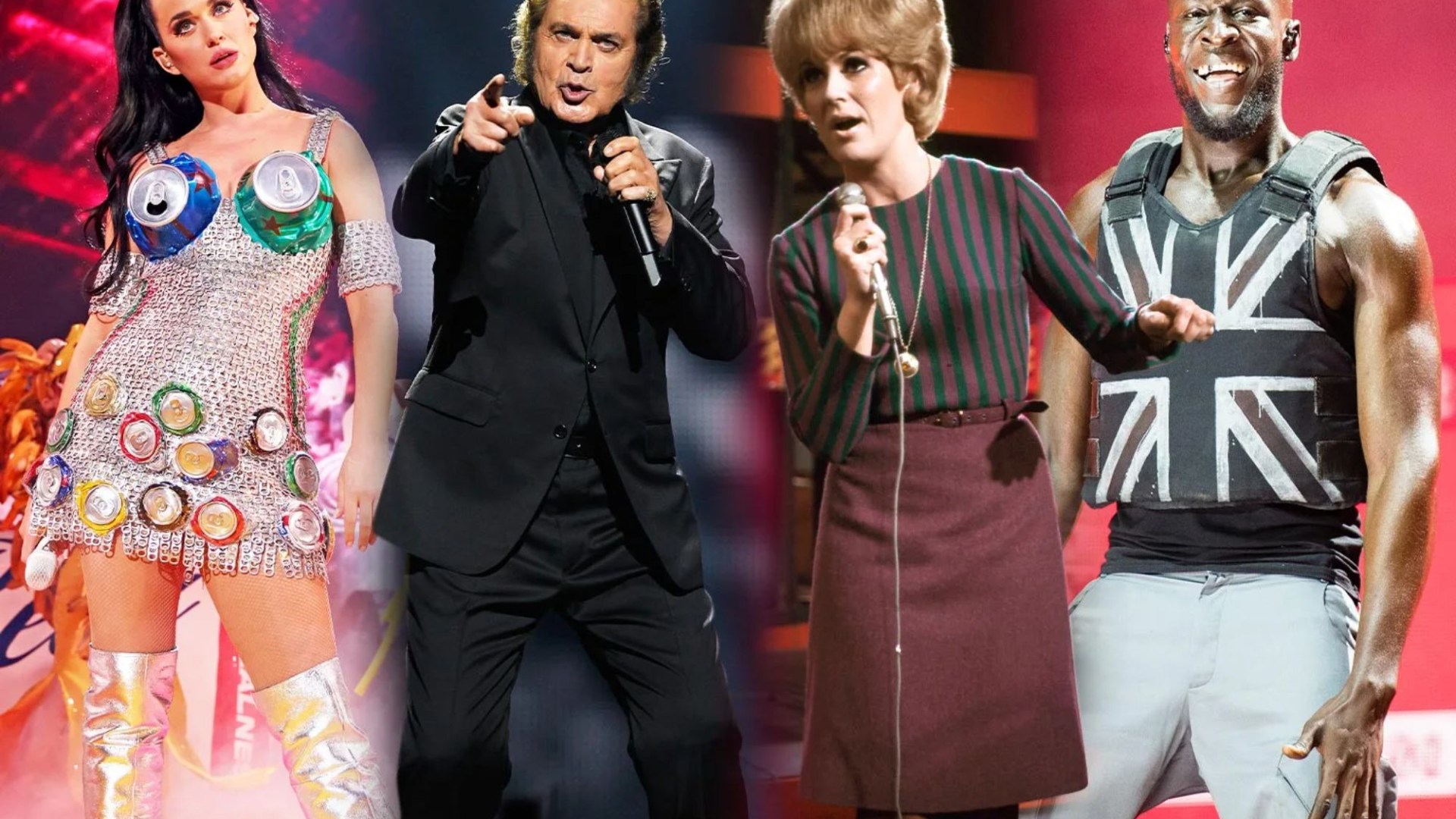