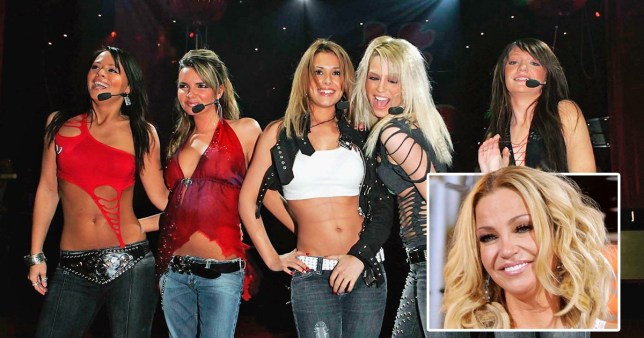 Girls Aloud are back on the charts (Picture: Getty; Rex)

Girls Aloud have made a surprise return to charts after Sarah Harding’s book release caused sales to surge.

The girl group – also consisting of Cheryl, Kimberley Walsh and Nicola Roberts – have seen their 2004 single Hear Me Out peak at number 18 on the UK charts this week.

It comes after fans campaigned to get the song to number one in support of Sarah’s autobiography, which has been named after the track.

Reacting to the song’s resurgence, Kimberley tweeted: ‘Kimberley: ‘Amazing!!!!!!!!! Thank you all this is so special what a lovely bunch you are.’

Nicola said: ‘This is amazing! Thankyou for doing this for Sarah. To be able to tell her this is so special.’

She added in an Instagram post: ‘I know many of you have received your copies of @sarahnicoleharding book already but I wanted to share this page for those who she wishes to encourage.

‘I know it means a lot to her for her message to reach as many people as possible! With her book at number 1 on so many charts and the Girls Aloud song ‘Hear Me Out’ that she wrote and named her book after currently being at number 1 on iTunes it’s a special day for her.’

Reacting to the overwhelming support, Sarah added: ‘I can’t thank everyone enough for all the kind and loving messages that I’ve received since the weekend.

‘It means so much to me and to my mum. Today’s a special day because it’s publication day for Hear Me Out. At last. I actually can’t believe I’ve done it!’

Sarah’s autobiography makes for a heartbreaking read as she details her battle with cancer, with doctors telling her that she likely will not see another Christmas. 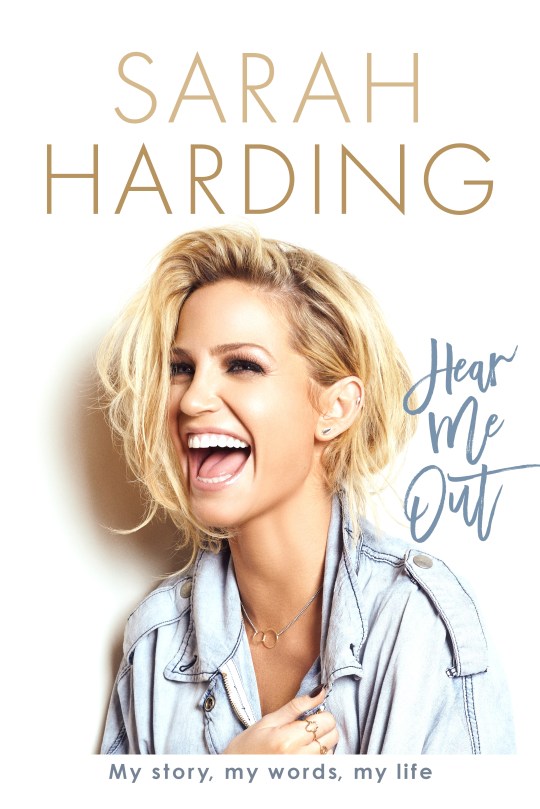 Sarah’s book, Hear Me Out, is named after the single (Picture: Ebury Press)

The Promise singer announced last year that she had been diagnosed with breast cancer and it has since advanced to other areas of her body.

She writes: ‘I’m trying to live and enjoy every second of my life, however long it might be. I am having a glass of wine or two during all this, because it helps me relax. I’m sure some people might think that’s not a great idea, but I want to try to enjoy myself.

‘I’m at a stage now where I don’t know how many months I have left. Who knows, maybe I’ll surprise everyone, but that’s how I’m looking at things.’

Elsewhere in the book, Sarah, 39, opens up about her battle with substance abuse and how she could have dated Robbie Williams.

If you or someone you care about has been diagnosed with cancer, Macmillan can offer support and information.

Original Dunkirk ‘little ship’ converted into a houseboat on sale for £300,000