Geese have shared details of their debut album ‘Projector’ along with a new single and video, ‘Low Era’.

New single ‘Low Era’, which comes with a Fons Schiedon-directed clip, follows the band’s debut single ‘Disco’ that was released earlier this summer.

The band said of their new track: “We had been trying to get everything to sound super heavy, creepy crawly, and complicated, really because that’s all we knew how to do. Four-on-the-floor songs like ‘Low Era’ had felt a little like poison to us for a while, until we consciously tried to challenge ourselves to write something more danceable.

“Once we stopped enforcing certain boundaries, it ended up working out without us expecting it to, and even ushered in this psychedelic 3-D element that ends up appearing throughout the album.”

They concluded: “We like the idea of confusing the listener a little, and trying to make every song a counteraction to the last, pinballing between catchy and complicated, fast and slow. ‘Low Era’ is one end of that spectrum, and ultimately broadened the scope of songs we thought we could make.”

In June, NME praised ‘Disco’ as “one of the year’s best guitar debuts”. Frontman Winter said he was “glad” this it was people’s introduction to the band “because it’s a pretty good representation of the album.” 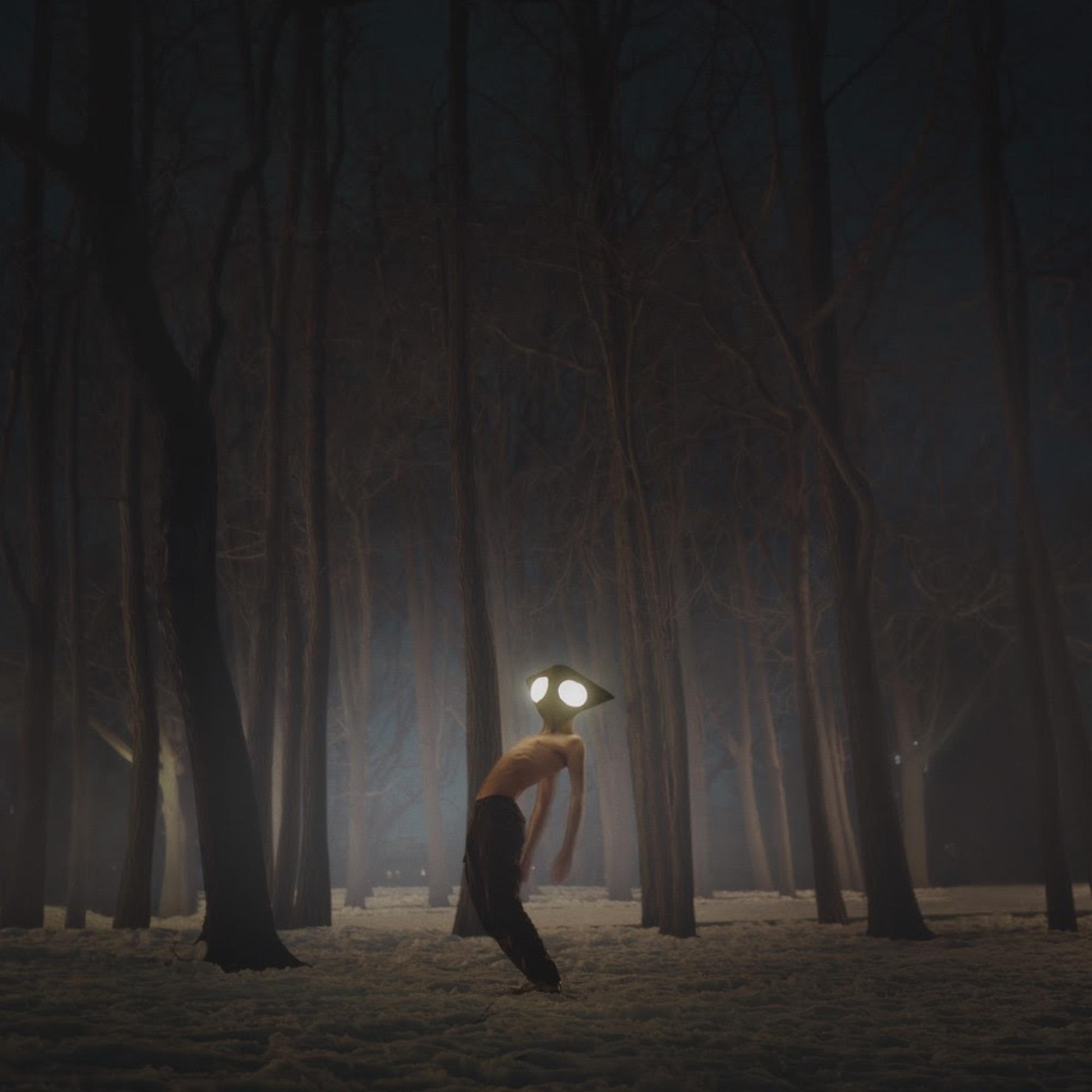 Meanwhile, the band are set to play two gigs in London this autumn – see dates below.

Vinyl, CD and cassette formats will release on December 3.