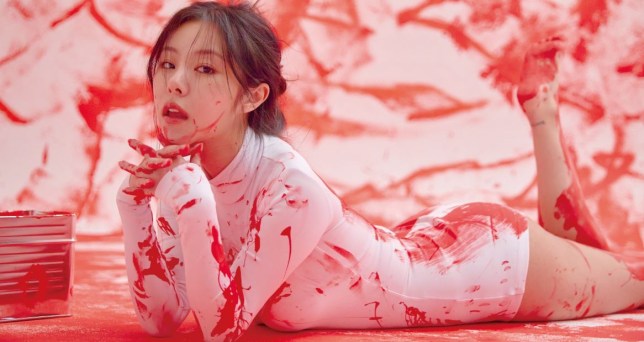 Wheein from MAMAMOO is coming back with her solo album Redd (Picture: RBW Entertainment)

K-Pop has already delivered some highly anticipated comebacks this year, with the likes of SHINee, Baekhyun, IU and Sunmi all dropping new releases for 2021.

There is still lots to look forward to, with an NCT Dream comeback in the pipeline and EXO recently revealing they are cooking up something special for their ninth anniversary.

To give you a friendly helping hand with what to look out for, we’ve rounded up some of the major albums and singles heading our way in April. 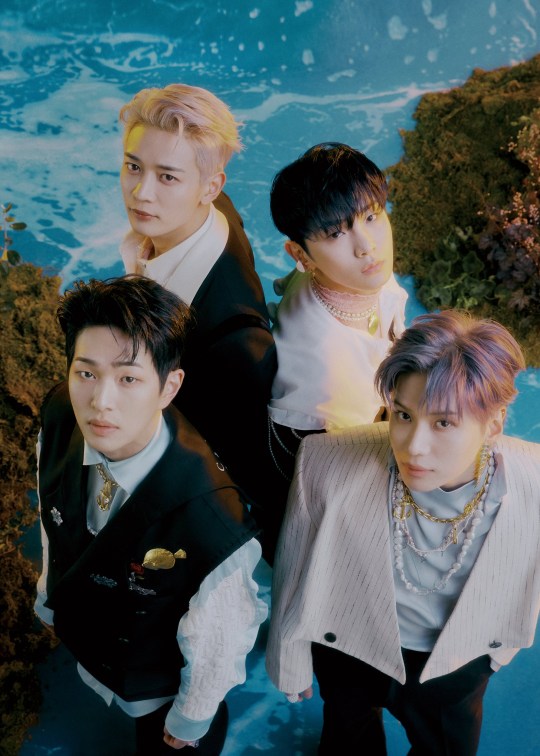 The K-pop icons will be following up their seventh studio album Don’t Call Me with the repackage Atlantis.

After her band mates Hwa Sa, Moonbyul and Solar blew us away with solo projects, Wheein is here with her album Redd.

It features pH-1 and GSoul.

Kang Daniel’s third mini album Yellow arrives this month and will include the previously released track Paranoia, as well as four new songs.

Seventeen’s The8 – Side By Side

The8 is back with new solo music, this time it’s a digital single album.

Title track: Side By Side

The five-member boy group is returning with Romanticize, which follows comeback The Nocturne from last year.

It’s also their first full Korean album since RE: BIRTH in 2014.

DAY6 – The Book of Us : Negentropy – Chaos Swallowed Up In Love

The five members of the JYP Entertainment rock group are back together (they had the three-member unit Even Of Day last year) for the next part in their ‘Book of Us’ series.

However they will be promoting as a four as Sungjin has enlisted in the military.

Title track: You Make Me

The group is coming back with their 4th EP later this month after their repackaged album SALUTE : A NEW HOPE in January,

The Wannabe singers will release Guess Who?, the follow up to Not Shy which came out August 2020.

Yeji, Lia, Ryujin, Chaeryeong and Yuna previously dropped an English-language version of Not Shy in January.