Former Radio 1 DJ Mark Page has been found guilty of trying to arrange the sexual abuse of children in the Philippines.

Page was the host of the early weekend Breakfast Show on Radio One between 1983 and 1986, and also worked as the announcer at Middlesbrough FC stadium until he was arrested in 2020 on suspicion of attempting to incite or cause a girl to engage in sexual activity and arranging or facilitating sexual exploitation in the Philippines

Page denied the allegations but earlier this week, he was found guilty of four charges of arranging the commission of a child sex offence, including two counts of abuse by using a webcam linking his home to the Philippines in 2016, but cleared of one.

He was sentenced to twelve years in jail earlier today (March 10).

A former Radio 1 DJ has been jailed for 12 years for arranging the sexual abuse of children in the Philippines https://t.co/9rZZl5TRaP

According to the BBC, Page had his phone, tablet and a computer seized after Facebook monitors raised concerns. During the trial he claimed his devices had been hacked but said he hadn’t mentioned that during interviews with the police, where he gave “no comment” answers, because he was in shock.

The Teeside Crown Court heard how Page used charity and business as a cover to meet children as young as 12 between 2016 and 2019. During the trial, the jury heard how he tried to haggle down the price for a sexual encounter with a 12-year-old girl and a boy of 13, saying 3,000 pesos (£44) was too much.

“It is worth noting, when one puts on a public face, when one carries out charity work, it does not mean the underbelly of their sexual depravity is not real,” she said.

As reported by The Independent, the sentencing judge said: “The offences of which you have been convicted involve the grotesque sexual abuse of young children for your own sexual gratification.

“You took advantage of the poverty and deprivation in an under-developed country in which children are routinely forced, through economic and social deprivation, into acts of prostitution.”

Man killed as girls, 4 and 10, hurt in horror crash with two arrested on suspicion of dangerous driving 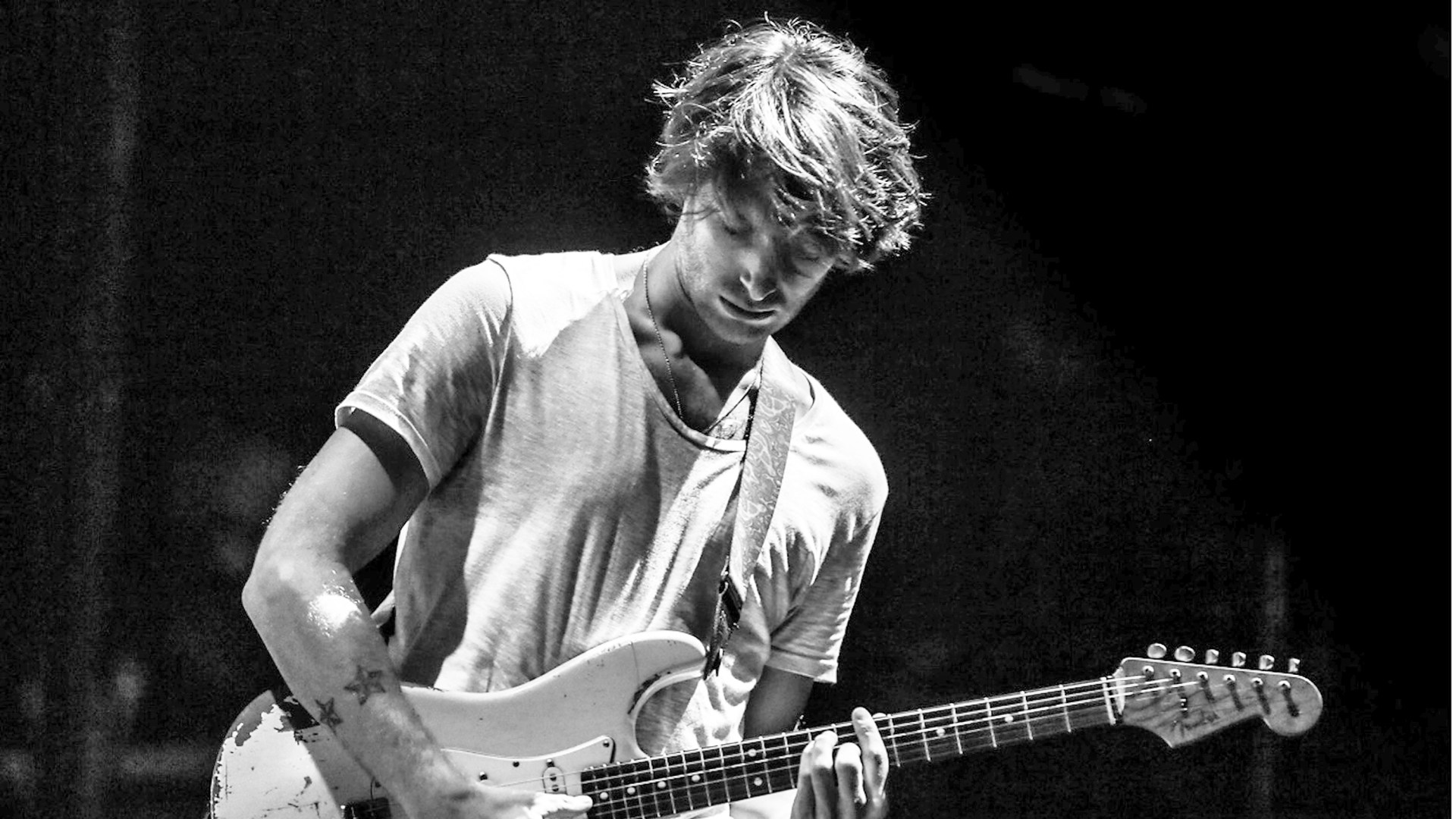