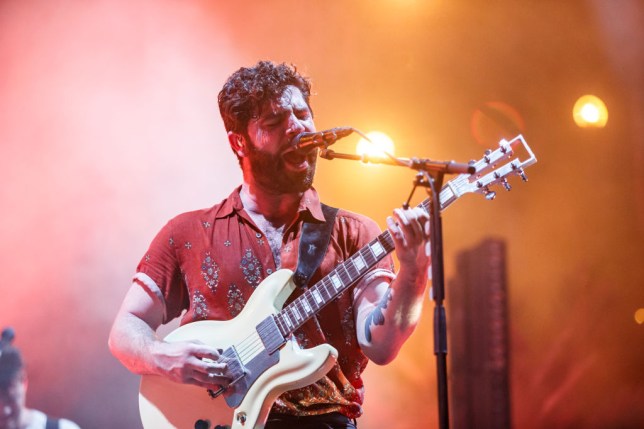 Foals are set to headline the third day of All Points East (Picture: Getty)

Foals and Bombay Bicycle Club will take to the stage at All Points East as it makes its grand return this summer.

They are joined by the likes of Róisín Murphy, Caribou, Gang of Youths and Whitney in the line-up for the third day on August 30.

Foals said: ‘We’re super happy to be playing at APE this summer. Victoria Park is one of our spiritual homes, so it’s going to be really special.

‘We’re currently working hard in the studio and you never know, we might just throw in a new riff or two!’

This latest announcement comes after the previous line up reveals of Jamie xx and Kano on August 28, and All Points East presents Field Day with Bicep on August 29.

The event, that was cancelled last year like many festivals, was originally scheduled for May but the pandemic has pushed it back to the August Bank Holiday. 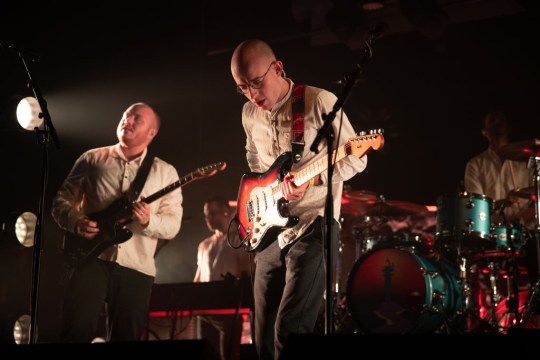 Bombay Bicycle Club will headline the third day of the festival (Picture: Getty)

Jim King, CEO of European Festivals at AEG Presents, added: ‘We are delighted to announce our line-up for Bank Holiday Monday at All Points East with Foals, Bombay Bicycle Club, Caribou, Gang of Youths, Roisin Murphy and many more.

‘There are fantastic artists lined up on Monday and we’re incredibly excited for what will be a truly special closing day for our 2021 festival weekend at Victoria Park. We look forward to seeing you all there.’

Other festivals that have confirmed they will go ahead this year include Reading & Leeds, Parklife and Wireless, which announced a move to south London for the first time.

Radio 1’s Big Weekend meanwhile is going virtual for the second year in a row.

However some festivals, such as Download and Glastonbury, have decided to sit this year out.