ALL Points East Festival has announced Foals and Bombay Bicycle Club as their next headliners for 2021.

The two indie titans will perform at the London Festival on Monday 30 August. 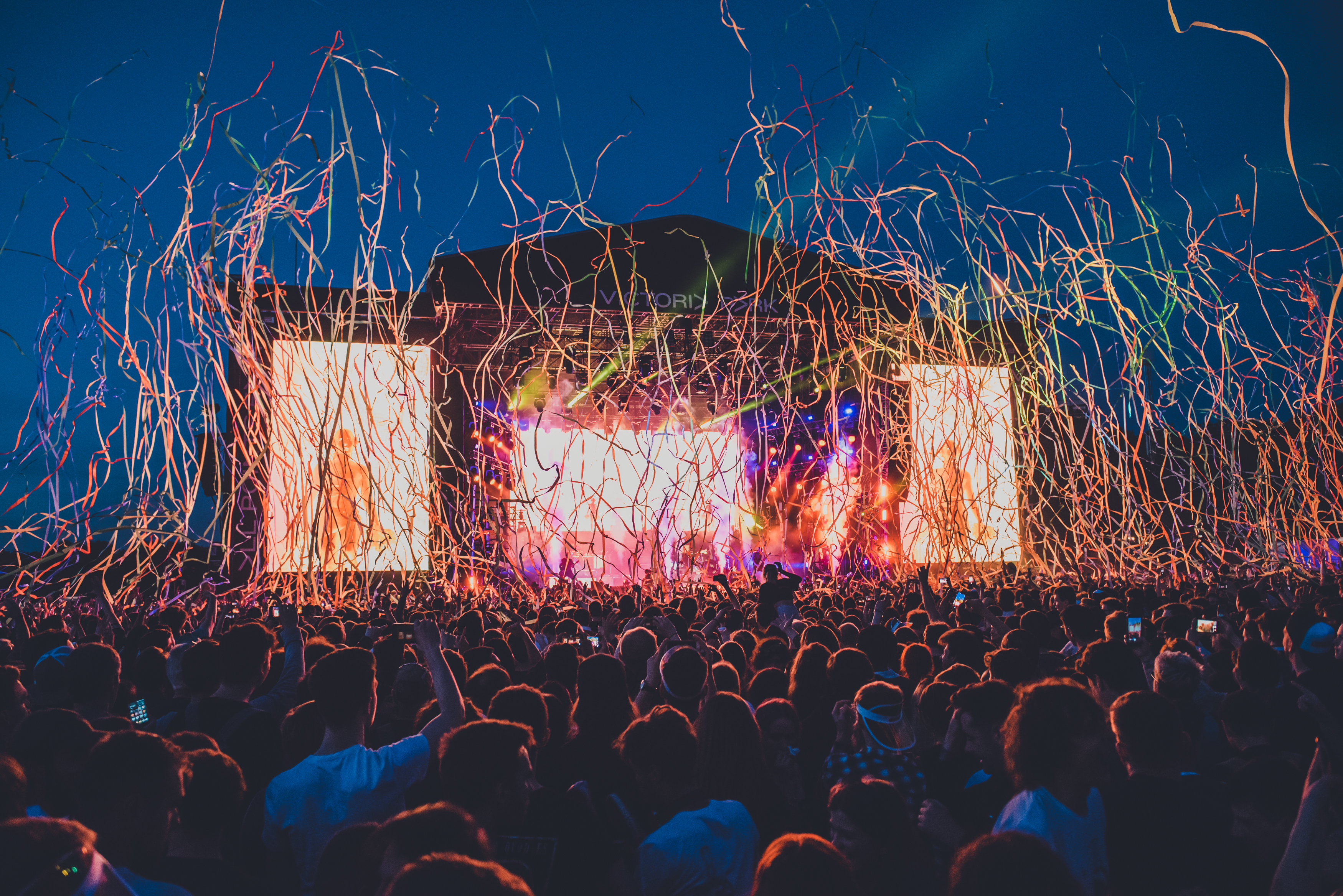 All Points East has announced their Monday headlinersCredit: Louise Morris

Foals, Bombay Bicycle Club are the latest names to be annonced, and will perform on Monday 30 August in London Victoria’s Park.

Tickets are available from AXS here, and will go on sale 10am 26 March – so mark that date in your diary now. 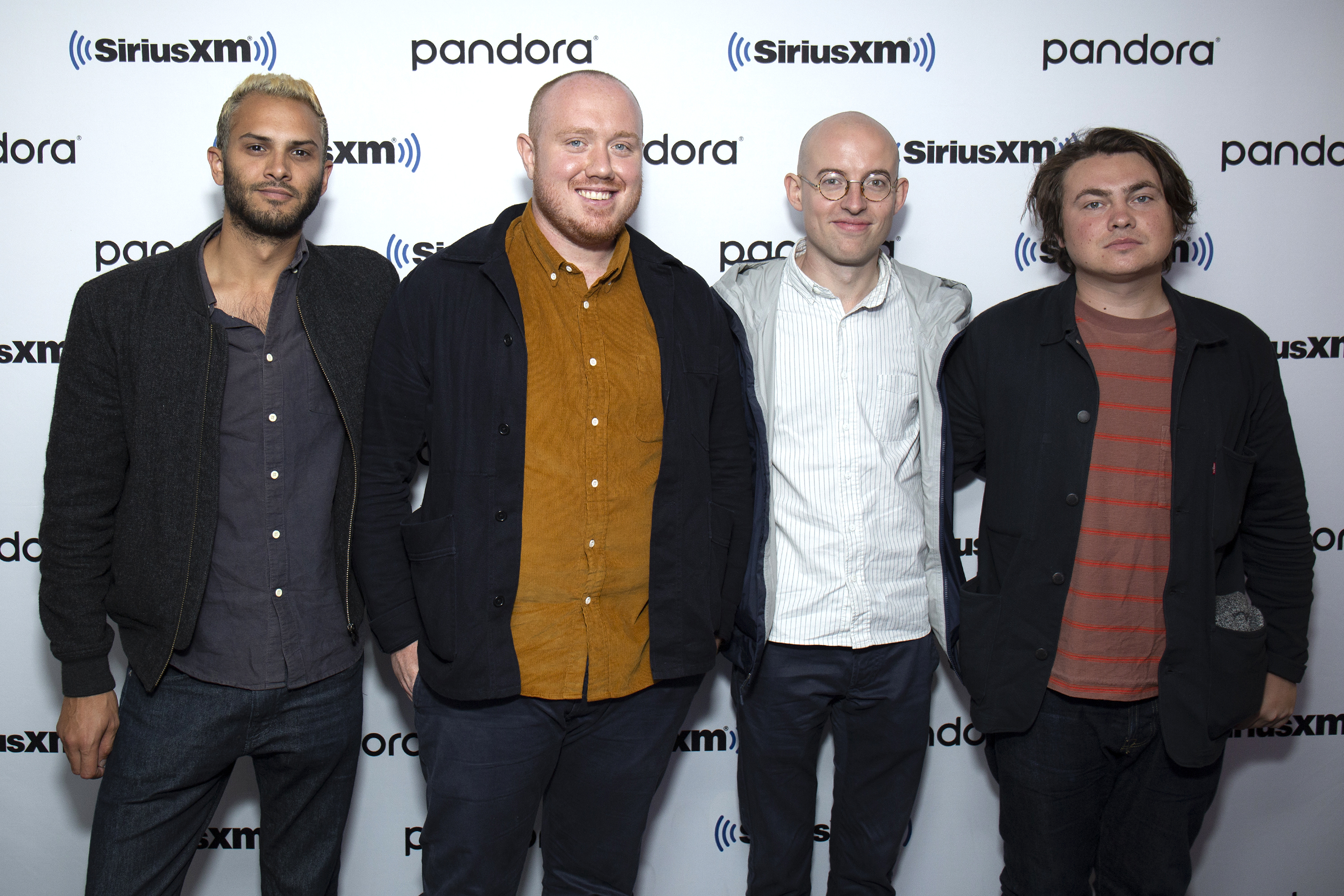 The latest announcement from All Points East is sure to be great news for indie fans, with not only Foals, and Bombay Bicycle Club booked to perform.

There will also be appearances from  Caribou, Gang of Youths, Roisin Murphy, Whitney, Jade Bird, Tune-Yards, Nadine Shah, Ghostpoet and many more. 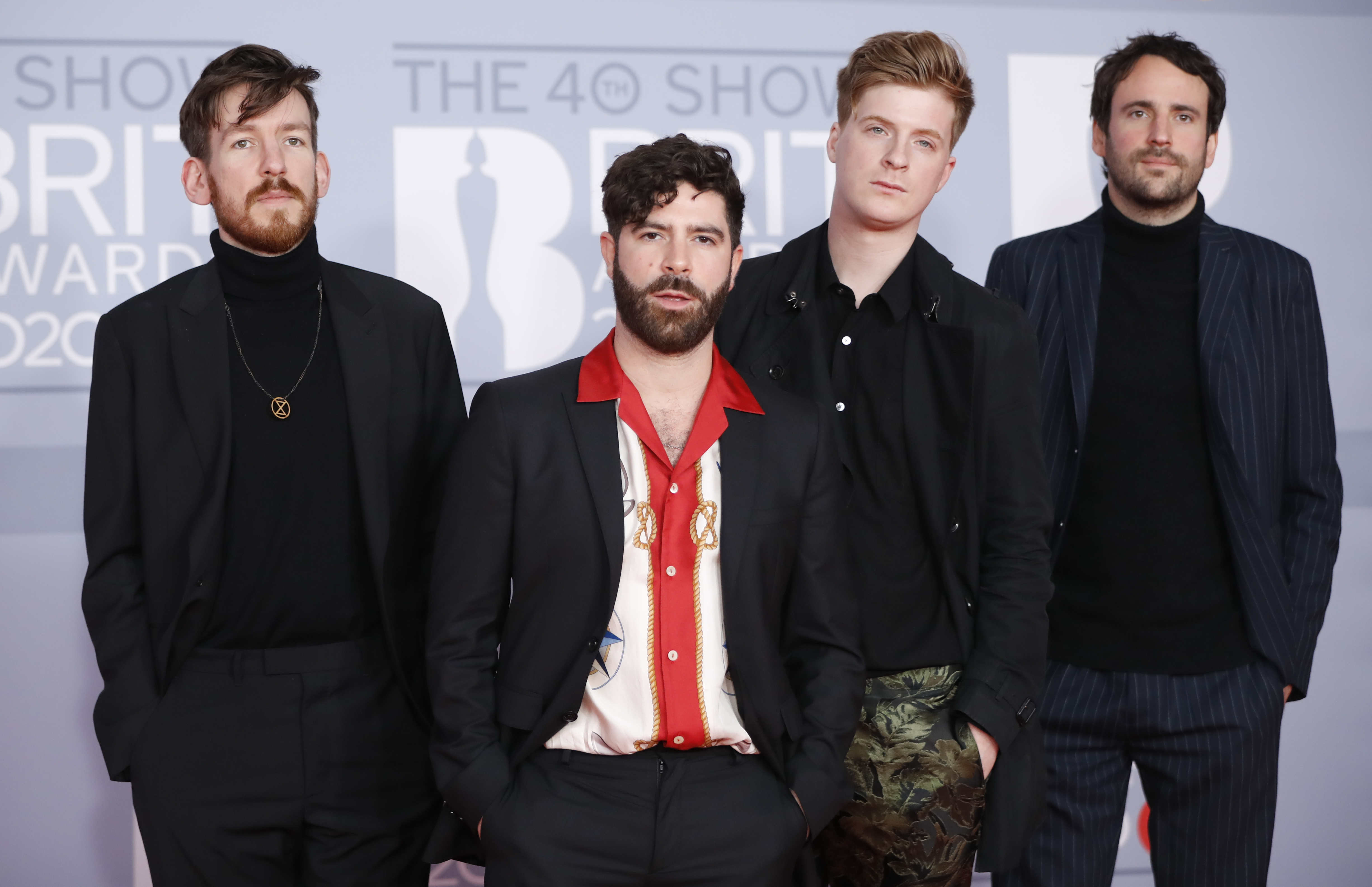 Foals will also be there!Credit: AFP

The two London based bands will return to Victoria Park, East London to play the huge gig, with Foals saying: “We’re super happy to be playing at APE this summer.

“Victoria Park is one of our spiritual homes, so it’s going to be really special. We’re currently working hard in the studio and you never know, we might just throw in a new riff or two!”

“We were gutted when it was cancelled last year but this more than makes up for it. Some amazing artists on this lineup. Can’t wait to see some of you there.”

When is All Points East?

All Points East has announced new dates, which will take place over the August Bank Holiday.

The festival will be held from August 27 to August 30 in just its third edition.

Bombay Bicycle Club and Foals will perform on Monday 30 August.

Where is All Points East?

The Lovebox and Underage festivals have previously been held here.

In 2019, the park held 40,000 people for All Points East as The Chemical Brothers headlined.

Where can I buy tickets to All Points East?

You can buy tickets from AXS here.

Who is playing All Points East?

Foals, and Bombay Bicycle Club have been booked to perform, but also appearances from Caribou, Gang of Youths, Roisin Murphy and Whitney.

Jade Bird, Tune-Yards, Nadine Shah and Ghostpoet will also be in attendance along with many more acts.

On Saturday, revellers can see Kano and Jamie XX.