Small-scale festivals could be “as safe as Sainsbury’s” with correct coronavirus measures in place, MPs have been told.

After 2020’s festival season was entirely wiped out by the pandemic, a number of festivals including Glastonbury have already been cancelled for 2021, with Coachella postponing its planned April event.

“The idea that the festivals can’t go ahead and be socially-distanced is inaccurate,” she told the committee.

“We can absolutely adapt our programming, put infrastructure in place, [and] change the way that we do things, to enable something to happen with social distancing in place,” she added, highlighting the Just So festival in Cheshire and South Derbyshire’s Timber event as examples of events that could go ahead. 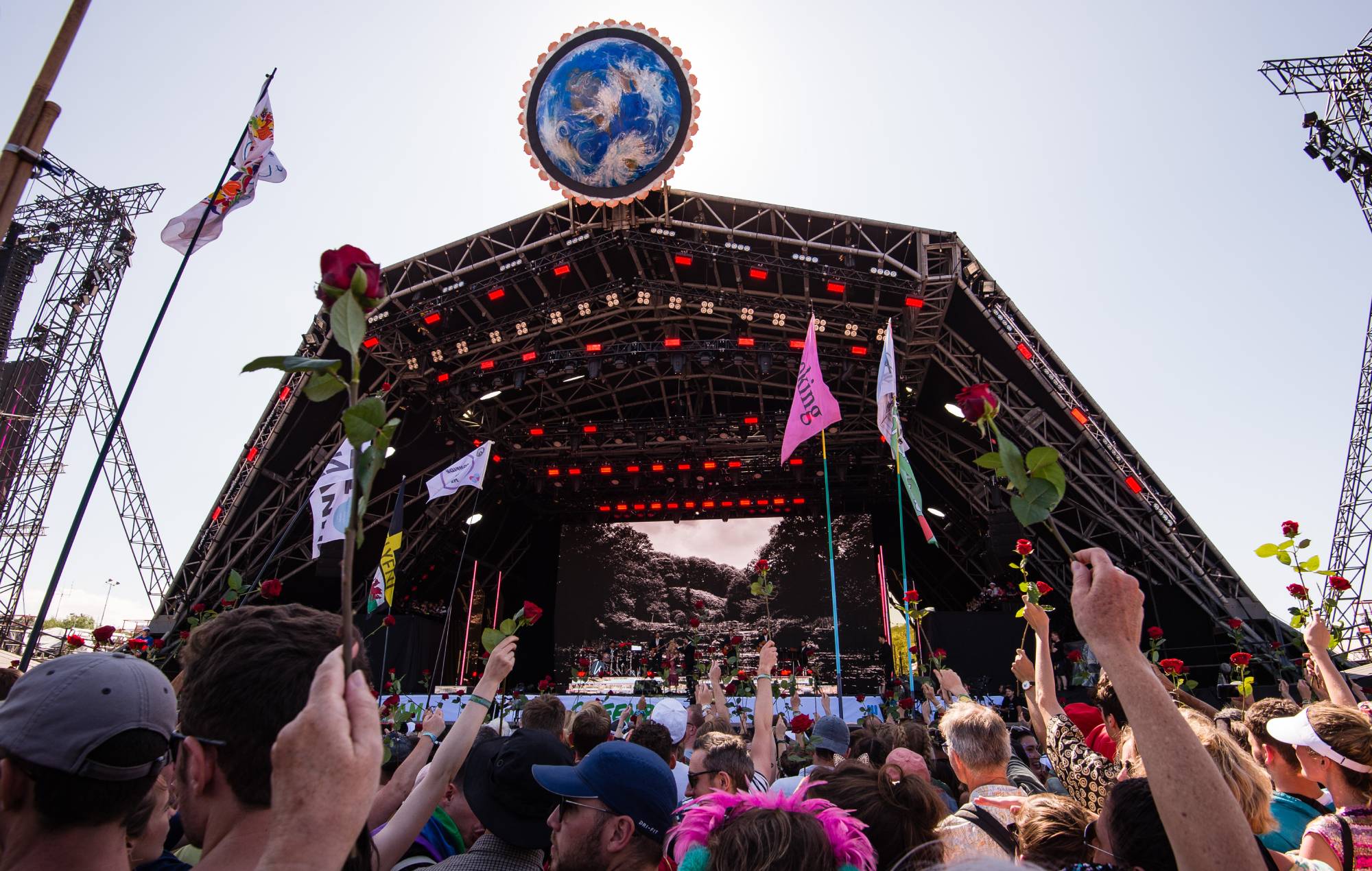 Despite this positivity, Notting Hill Carnival organiser Matthew Phillip said the event could only return once no social distancing was possible.

“It would be very difficult to hold Carnival in its traditional format on the streets with social distancing in place,” he said, adding that cancelling the 2021 event would “be devastating for a second year in a row”. The 2020 carnival was the first time the event didn’t take place in over 50 years.

Dr Michael Head, Senior Research Fellow in Global Health at the University of Southampton, warned that the necessary level of vaccination might not be reached until the end of summer.

“We’d want a bare minimum of 50 percent of the population to be vaccinated [before festivals can happen], but probably more like 60 percent,” Dr Head told NME. “That would probably take us towards the end of the summer at around August or September. If you were planning something very large like Glastonbury, I’d probably be waiting until next year for sure.”

Melvin Benn, managing director of Festival Republic and boss of events including Reading & Leeds and Download Festival, told NME: “I feel very positive because I know that it’s possible.”

“The Prime Minister has said that 88 percent of hospitalisations and deaths will disappear once the over-70s and frontline workers are vaccinated,” said Benn. “The Health Secretary said: ‘When that’s done, cry freedom’ – I’m crying freedom. At that point, I’m saying let’s get on with it.”

Isle Of Wight Festival boss John Giddings, meanwhile, said he believes “you’d probably need for 50 percent of the audience to be vaccinated, and for 50 percent to be able to get a test in a very short period of time, like five-to-10 minutes” for his festival – which is set to take place a week before Glastonbury 2021 was scheduled to happen.

Who are his children and grandkids?