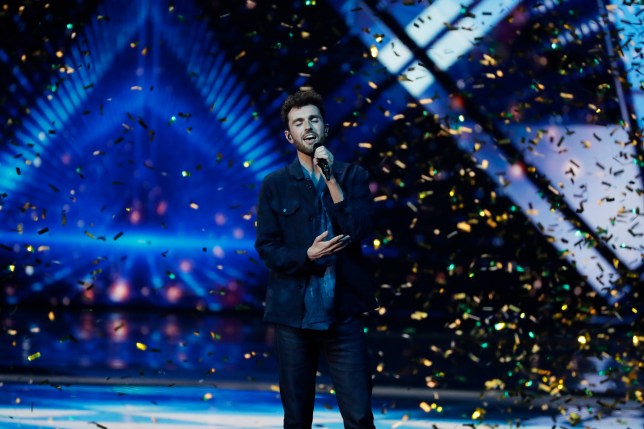 The Eurovision Song Contest will go ahead with all of the competing acts performing in Rotterdam.

Four scenarios were considered for the 2021 Song Contest, from the full event we all know and love, to the 41 entries performing remotely from their own countries, with no audience and no press in Rotterdam.

While scenario A, or a normal Eurovision, was ruled out early, it seems organisers are now focusing on scenario B, announcing that they are planning for all of the acts to perform in Rotterdam’s Ahoy Arena this May.

The European Broadcasting Union (EBU) has released its Covid-19 health and safety protocol, explaining the methods they will be using to prevent transmission of the virus.

All those attending Eurovision from abroad are recommended to go into quarantine for 5 days before departure to the Netherlands and they must test negative for COVID-19 at most 72 hours before they fly.

Once in the Netherlands, delegations have to stay in their hotel, except when they travel to Rotterdam’s Ahoy Arena for rehearsals, the live shows and other programme related activities.

Everyone working in the Ahoy Arena, including crew, artists and press, will be tested regularly in a special facility next to the arena, with the testing strategy based on the guidelines of the Dutch National Institute for Public Health and the Environment and the Ministry of Health, Welfare and Sport in the Netherlands. 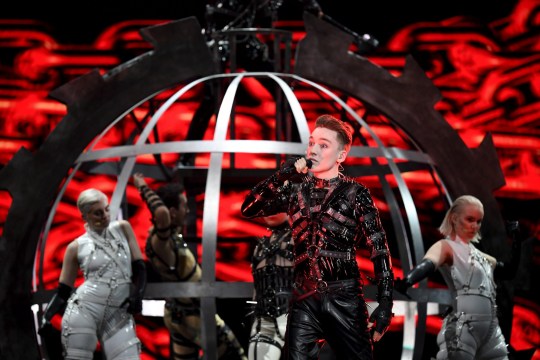 The show will go ahead with testing put in place (Picture: Antti Aimo-Koivisto/REX)

Sietse Bakker, Executive Producer of the 2021 show, said: ‘Our goal is clear: to prevent transmission of the virus during the event. If someone tests positive, our isolation protocol comes into effect, we support the relevant authorities with track and trace research and we take additional measures where necessary.

‘If a participant is unable to perform live as a result, the backup recording will be used.’

‘We are moving forward with our plans to produce a safe Eurovision Song Contest, with all artists performing live in Rotterdam. This protocol demonstrates our commitment to make this happen, with the health and safety of everyone attending, including crew and press, our top priority.’

Under scenario B, the number of people in each delegation has been reduced from previous years, and the number of journalists who can attend the event will also be capped at 500 with a further 1,000 able to cover the show in a new online press centre.

A decision on whether an audience can be present at the shows and on what public activities can take place around the event in Rotterdam will be decided at a later time.

The EBU also stated that should circumstances change in the coming weeks, the event could be scaled down further.

So far, 13 acts have revealed their entries, while all 41 countries who entered last year are returning for 2021.

Despite not revealing their song yet, Iceland are favourites to win with Daði og Gagnamagnið, who went viral last year with their entry Think About Things.

James Newman will represent the United Kingdom, after entering last year with My Last Breath.

The Eurovision Song Contest 2021 grand final takes place on May 22.