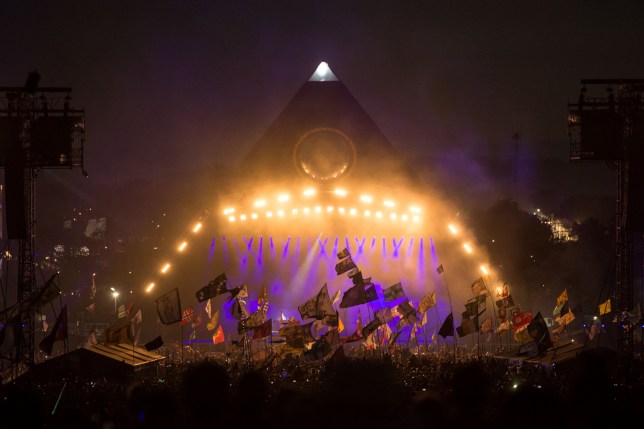 Emily Eavis thrilled Glastonbury fans by announcing a live-streamed concert from Worthy Farm this May – but for some music lovers, the scheduling leaves little to be desired.

Worthy Farm Live – a five-hour live-stream event featuring performances from Coldplay, Haim, Kano and more – has been scheduled for May 22, likely in an effort to dodge the FA Cup final on May 15 and the Champions League final on May 29.

However, this means is now clashes with the Eurovision Song Contest grand final, which also takes place on May 22.

While at first glance you may not think that there will be much overlap in these fandoms, remember that more than 180 million people worldwide watched Eurovision in 2019, with over 200 million tuning in in 2016 – with the event dwarfing the 37.5 million online requests the BBC received for Glastonbury 2019, which was attended by 200,000 people.

Eurovision fans have called out Worthy Farm Live organisers for scheduling the festival on the same night as the final, and questioned why they would want to split the viewership.

Others complained that there is rarely any major Saturday night telly events during the summer, and that Worthy Farm Live should have been held in June, like the Glastonbury Festival.

Why would you run a global livestream music event the same night as Eurovision?!

You could literally pick any weekend but that one https://t.co/bK2DsOTRS0

Glastonbury and Eurovision happening at the same time feels like a really strong test of what sort of music person you are. I can envision some household disagreements about which to put on the TV too given we can’t just pop over to a friend’s house.

i really wouldâve thought that live events that have been impacted by the pandemic would want to work together to help their industry instead of splitting viewership ? why would glastonbury choose to do this on the same night as eurovision it makes zero sense

I mean, fair play to Glastonbury for getting #LiveAtWorthyFarm together, but they’ve had a shocker booking it on the same night as Eurovision.

Regardless of your opinion on Eurovision, audience wise you can’t deny it’s one of the biggest music events in the world. So why compete on the same night?

There’s no hard feelings from the Eurovision Song Contest, though, as its official account tweeted: ‘Tbh we’re a bit busy on that night @glastonbury… but we’ve ordered new wellies in case September gets the go ahead 🥰

BBC One airs the Eurovision grand final, with commentary provided by Graham Norton.

While the BBC usually hosts Glasto coverage, there won’t be a direct head-to-head clash with BBC2, as Worthy Farm Live is an online ticketed event, which will charge £20 for access to the stream. 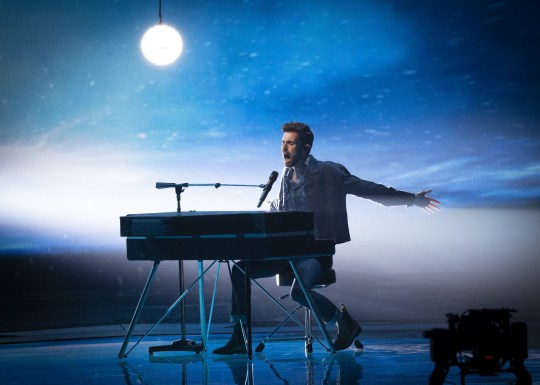 Eurovision will take place in May in Rotterdam (Picture: Michael Campanella/Getty Images)

The performances will take place around Worthy Farm, including on the iconic Pyramid Stage and in the stone circle.

The live stream comes as Glastonbury was cancelled for the second year in a row due to the coronavirus pandemic.

Meanwhile, Eurovision is set to go ahead in Rotterdam after cancelling its 2020 edition.

39 countries will compete across the week, with 10 acts being chosen from each of the two semi-finals to face off in the grand final against the Big Five – the UK, Germany, Spain, France and Italy – and reigning champions The Netherlands.

James Newman will represent the UK with his dancefloor filler Embers, after being unable to compete with his song My Last Breath in 2020.

Currently, Malta are the favourites to win, with Destiny and her song Je Me Casse.

Worthy Farm Live and the Eurovision final both take place on May 22.