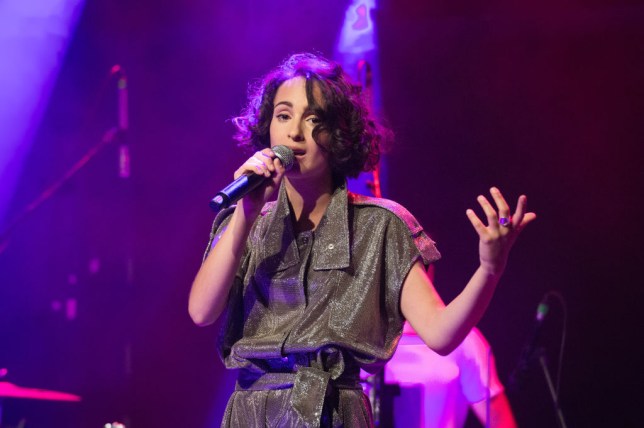 France has revealed Barbara Pravi will represent the country at the Eurovision Song Contest 2021.

After the contest was cancelled in 2020 due to the coronavirus pandemic, countries are making their hopeful selections for this year after the Eurovision Broadcasting Union confirmed the show will go ahead in 2021.

Barbara emerged the champ out of 12 participants after the national selection Eurovision France: You Decide was broadcast live from Paris. She received the most votes from both the audience and the jury.

The 27-year-old is set to perform her song Voilà which has been described as an introduction to Barbara as an artist who has stayed hidden in the shadows for a long time.

The singer has experience when it comes to Eurovision. She co-wrote the two recent French entries for Junior Eurovision including the 2020 winner J’imagine, performed by 11-year-old Valentina.

She takes over from Tom Leeb who entered last year’s axed contest with the French-English ballad The Best In Me.

As one of the ‘Big Five’ countries – France, the UK, Germany, Spain and Italy – who are the biggest financial contributors to the competition, France is prequalified for the 2021 final.

The news comes after Cyprus selected Elena Tsagrinou to represent them at the contest in May with her son El Diablo!.

The 2019 Eurovision Song Contest was won by the Netherlands thanks to Duncan Laurence and his song Arcade.

This year’s contestants are set to pre-record their performances to guarantee they can compete.

Who is Hilton Valentine’s wife Germaine?