Enter Shikari have rescheduled their upcoming UK and European tour dates, with the gigs now set to kick off in December 2021.

The four-piece had been hoping to tour the UK in May and June this year in support of their April 2020 album ‘Nothing Is True & Everything Is Possible’, but the UK government’s recent announcement of its ‘roadmap’ out of coronavirus lockdown – which could only see a total lifting of restrictions by June 21 at the very earliest – has forced the band to re-think their plans.

Enter Shikari will now hit the road at the end of the year, with the existing UK dates being bolstered by the addition of extra gigs in Lincoln, Bristol, Hull, Liverpool and Leeds.

Dinosaur Pile-Up and Nova Twins will support on the UK dates, with special guests for the band’s European tour, which is now set to kick off in Amsterdam on January 31, 2022, are set to be announced.

All original tickets for the ‘Nothing Is True & Everything Is Possible’ tour remain valid for the rescheduled dates, while tickets for the additional gigs go on sale at 10AM on Friday (March 12) from here. 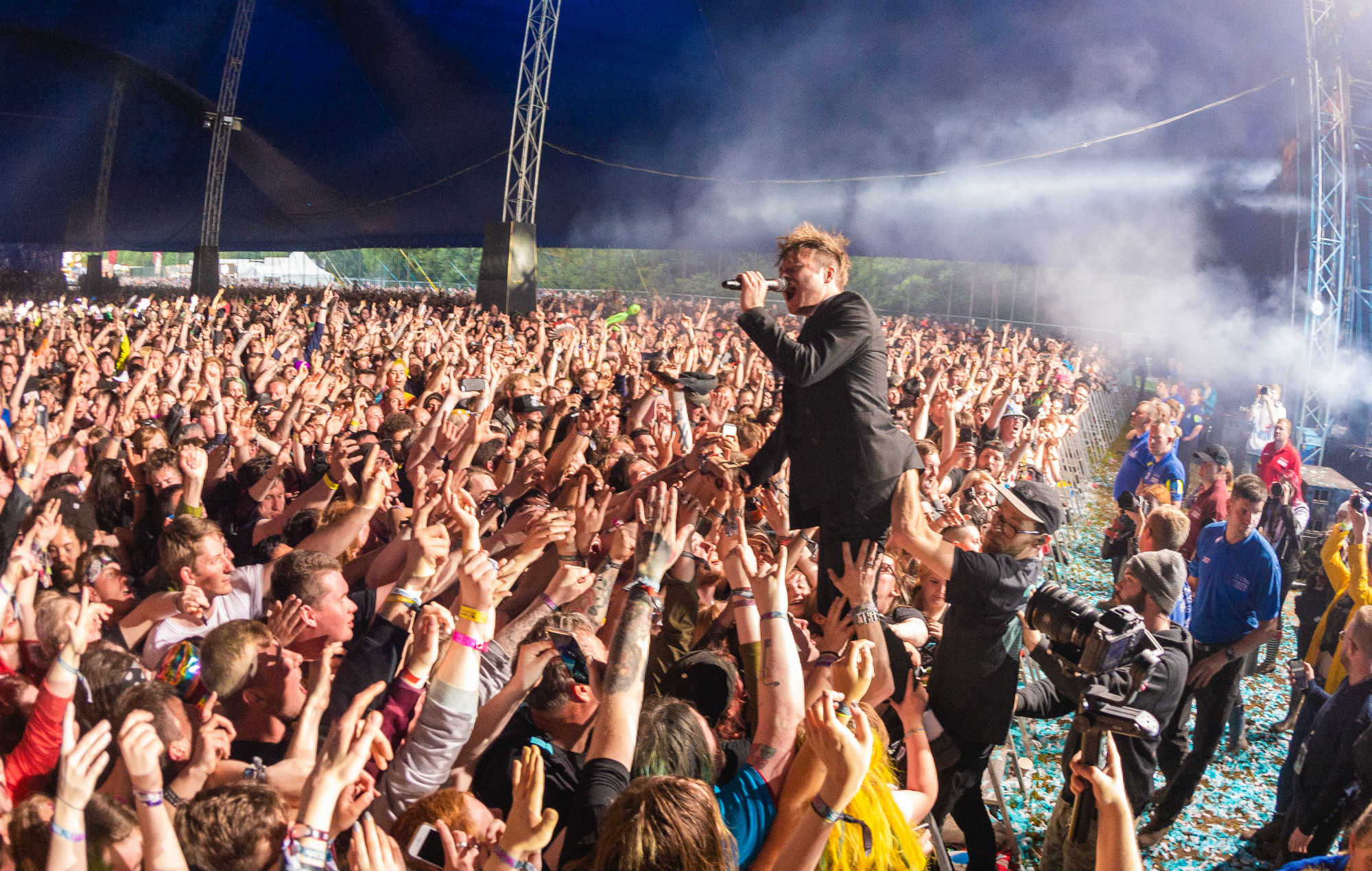 You can check out Enter Shikari’s rescheduled UK and European tour dates below.

Enter Shikari recently announced a charity t-shirt collaboration with St Albans FC, with funds from the initiative set to be distributed to food banks across the UK.