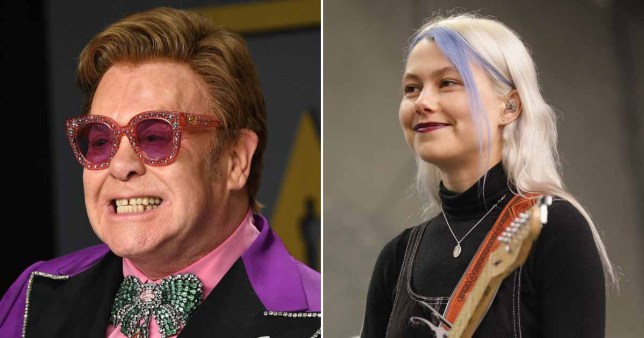 Elton John has joked that he will ‘hit someone’ if Phoebe Bridgers does not win a Grammy at this weekend’s ceremony.

Phoebe, 26, is nominated for a total of four awards at the 2021 Grammys, including best new artist and best alternative music album for her latest effort, Punisher.

Speaking alongside Phoebe on his Rocket Hour podcast on Apple Music 1 radio, Elton, 73, praised her album, describing it as ‘a wonderful record of melancholy’.

‘I can’t pay you a bigger compliment than that.’

He then added: ‘Good luck with the Grammys. If you don’t win at least one, I’m going to hit someone, OK?’

Beyonce is the most nominated artist at this year’s Grammy Awards, with a total of nine nods.

Meanwhile, Dua Lipa, Taylor Swift and Roddy Ricch all follow closely behind with six nominations each. 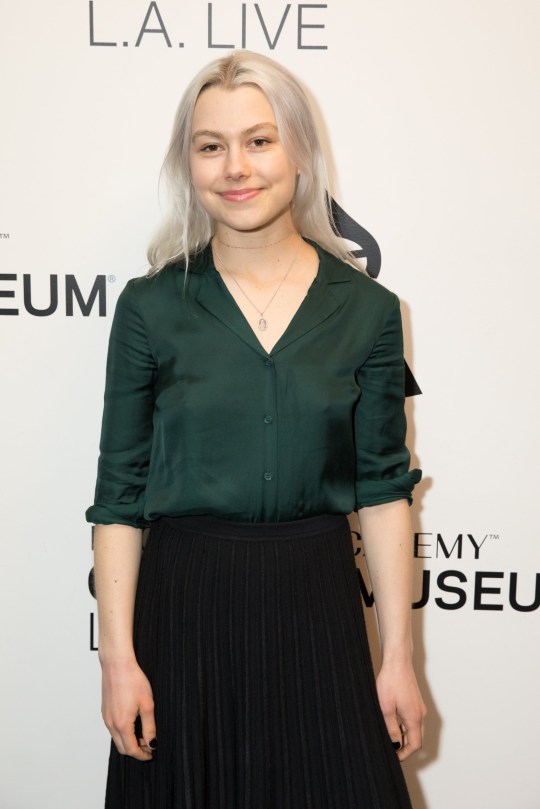 Phoebe is nominated for four awards at this year’s Grammys (Picture: WireImage)

Taylor and Dua are both also set to perform, alongside BTS, Billie Eilish, Megan Thee Stallion and Harry Styles.

It comes after The Weeknd revealed he would be boycotting future Grammy Awards after he was snubbed this year.

The Blinding Lights hitmaker had been predicted by both fans and critics to be nominated in some of the major categories at this year’s ceremony, but he was completely shut out.

This is despite the fact that The Weeknd recently headlined the 2021 Super Bowl halftime show, and his latest album, After Hours, was also declared one of the biggest selling in 2020. 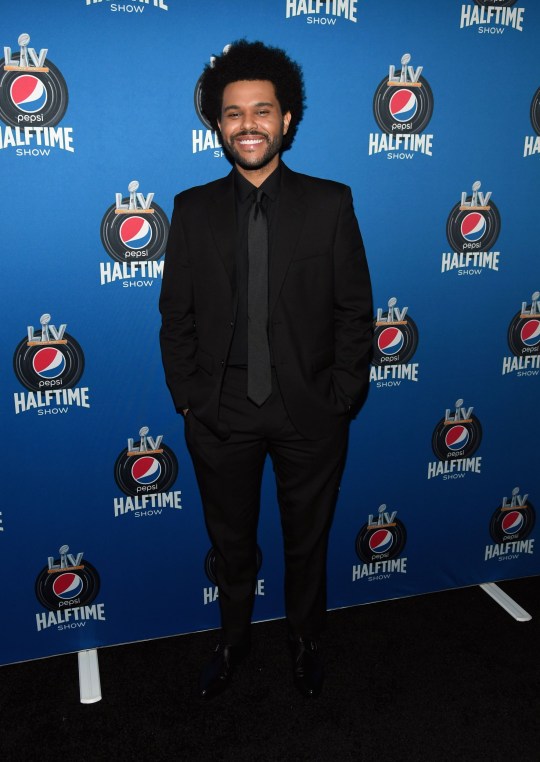 The Weeknd has also boycotted the Grammys (Picture: Getty Images)

The 31-year-old – real name Abel Tesfaye – has since spoken out, saying he will boycott future ceremonies, and will no longer allow his record label to submit his music for nomination.

‘Because of the secret communities, I will no longer allow my label to submit my music to the Grammys,’ he said.

It’s not the first time he has spoken out against the award show, last year accusing them of ‘corruption’ after the nominations were announced.

In an Instagram post, he wrote: ‘The Grammys remain corrupt. You owe me, my fans and the industry transparency.’

The Weeknd last won at the 2018 ceremony, in which he picked up the gong for best urban contemporary album for his third record Starboy.