Elton John has called for a “short-term fix” to be implemented as the post-Brexit touring debacle continues.

Musicians were left out of the Brexit trade deal that came into action on January 1, 2021, meaning artists may have to acquire visas for each country they wish to perform in in Europe.

As critics of the deal have pointed out, musicians not being allowed into the EU with a visa-free work permit – as workers in some other industries have been granted – means big rises in costs that could bar some acts from being able to tour Europe.

In an opinion piece for the Guardian, John spoke of his own experiences playing shows on the continent when he was starting out. “Getting your music across to crowds from a different culture to your own, who don’t necessarily speak the same language as you, just makes you a better musician,” he wrote.

“As I discovered in the ‘60s, you can spend months in a rehearsal room painstakingly perfecting your craft and you won’t learn as much about live performance as you do in half an hour trying to win over an unfamiliar audience. You have to have that visual contact with other human beings.” 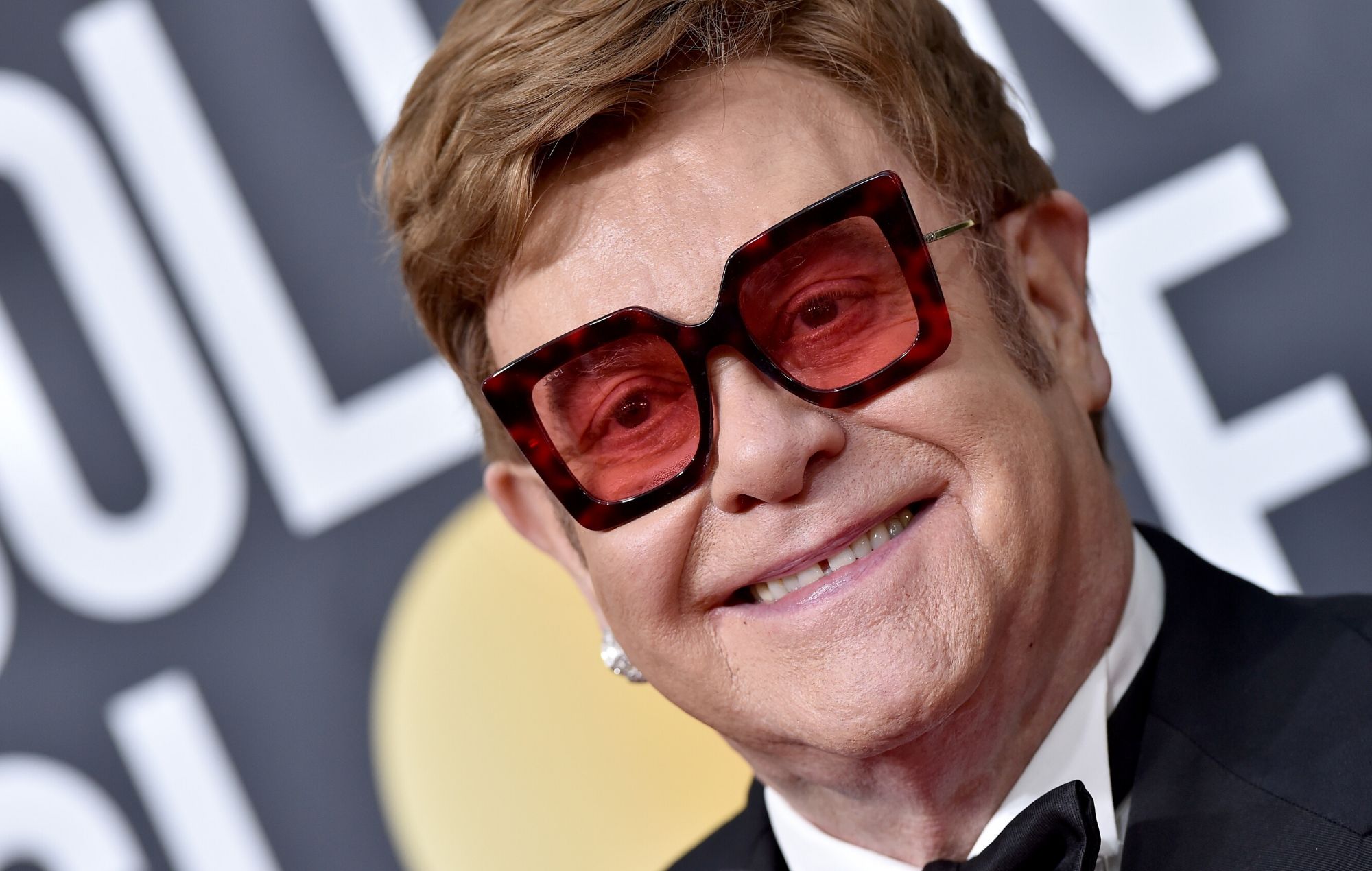 He went on to call the current situation “ridiculous”. In recent weeks, the UK government and the EU have pointed the finger at each other for musicians being left out of the deal. “Either the Brexit negotiators didn’t care about musicians, or didn’t think about them, or weren’t sufficiently prepared,” John said. “They screwed up. It’s ultimately down to the British government to sort it out: they need to go back and renegotiate.”

The pop star explained, though, that “ renegotiating freedom of movement is complicated and is going to take a lot of time”, and highlighted the importance for young artists to capture the momentum behind them when they are at the beginning of their careers.

“What musicians need now is a short-term fix,” John said. “We should set up a support organisation, funded partly by the music industry itself, where artists who don’t have the kind of infrastructure that I benefit from can access lawyers and accountants to help them navigate the touring problems created by Brexit.” He added that live music being on hold due to the pandemic provided a “window of opportunity” to get a support organisation set up before gigs return.

John recently had a meeting with UK Culture Secretary Oliver Dowden about the lack of visa-free touring in the Brexit trade deal. Afterwards, he said he had had “very positive” talks with Dowden, but visa-free touring is not currently “on the cards”.

MPs will debate the issue in Parliament tomorrow (February 8) after more than 280,000 musicians and fans signed a petition calling on the government to return to negotiations with the EU.

Dancing on Ice relationships: How many couples have met on the show?