Ed Sheeran says he slept through his own album launch due to a “pretty gnarly” bout of COVID.

The singer’s new album ‘=’ came out on Friday (October 29), a week after he announced that he’d tested positive for the virus, meaning that all his planned promotional appearances around the album’s release would happen from home.

Speaking to Zoe Ball on BBC Radio 2, Sheeran said that he believes he’s “getting to the other side” of the illness but that it’s affected his workload.

“The beginning of the week was pretty gnarly but I just drunk a lot of water and slept a lot and had all the vitamins that the doctor told me to have,” he said.

“But yeah, it’s the first time I didn’t stay up for an album release. I tried and then I was just like, ‘You know what I need some sleep.’”

He added: “I went to bed and got a good night’s sleep and I was up bright and early.”

Reviewing Ed Sheeran’s new album, NME wrote: “‘=’ adds up to another album on which Sheeran comes off like a millennial Lionel Richie – namely, a very gifted singer-songwriter who’s sometimes sunk by his saccharine streak.

“When Sheeran gets a Glastonbury legends slot in 25 or 30 years’ time, he’ll probably nail it as Richie did in 2015 with a joyous procession of gold-plated hits. But for now, his persistent bad habits make this album a little less enjoyable than it could be.”

Elsewhere in the same Zoe Ball interview, Sheeran played a snippet of his forthcoming Christmas single with Elton John.

After being asked if he could give fans a preview of the collaboration he’s teased in interviews, Sheeran duly obliged and picked up the acoustic guitar next to him.

The lyrics he sang were: “So kiss me under the mistletoe/ Pour out the wine/ Let’s toast and pray for December snow/ I know there’s been pain this year but it’s time to let it go/ Next year, you never know/ But for now, Merry Christmas.” 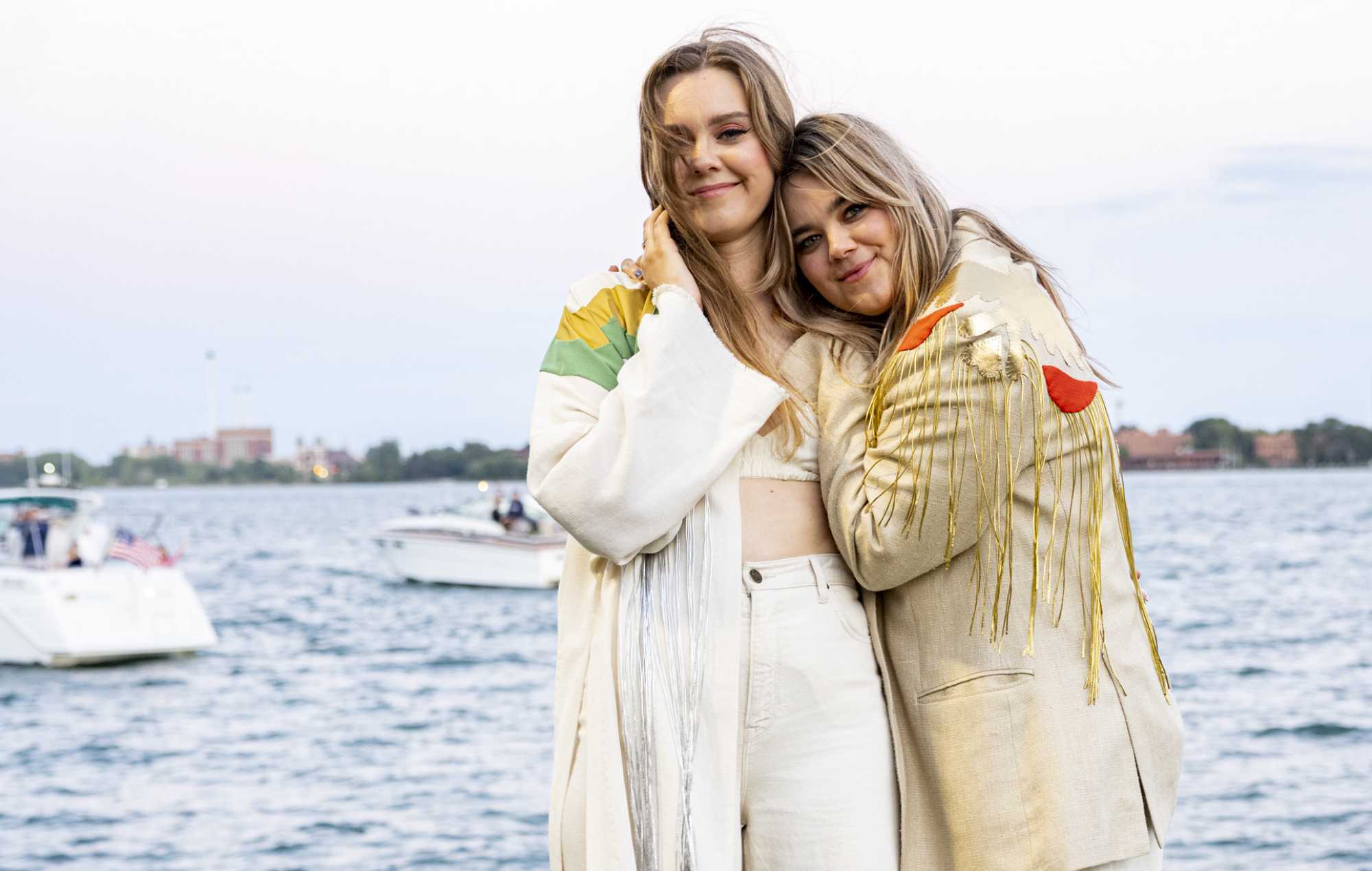 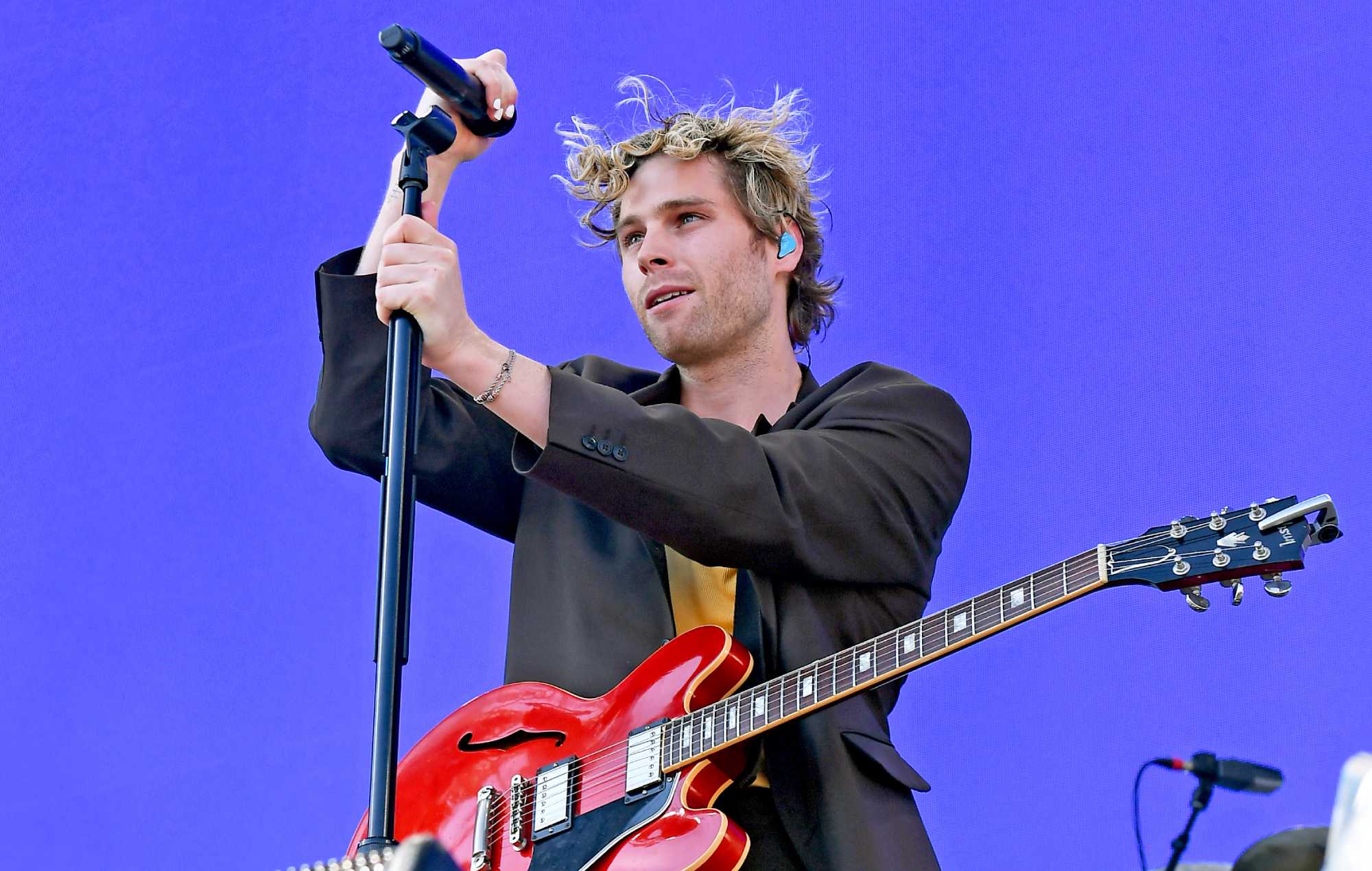 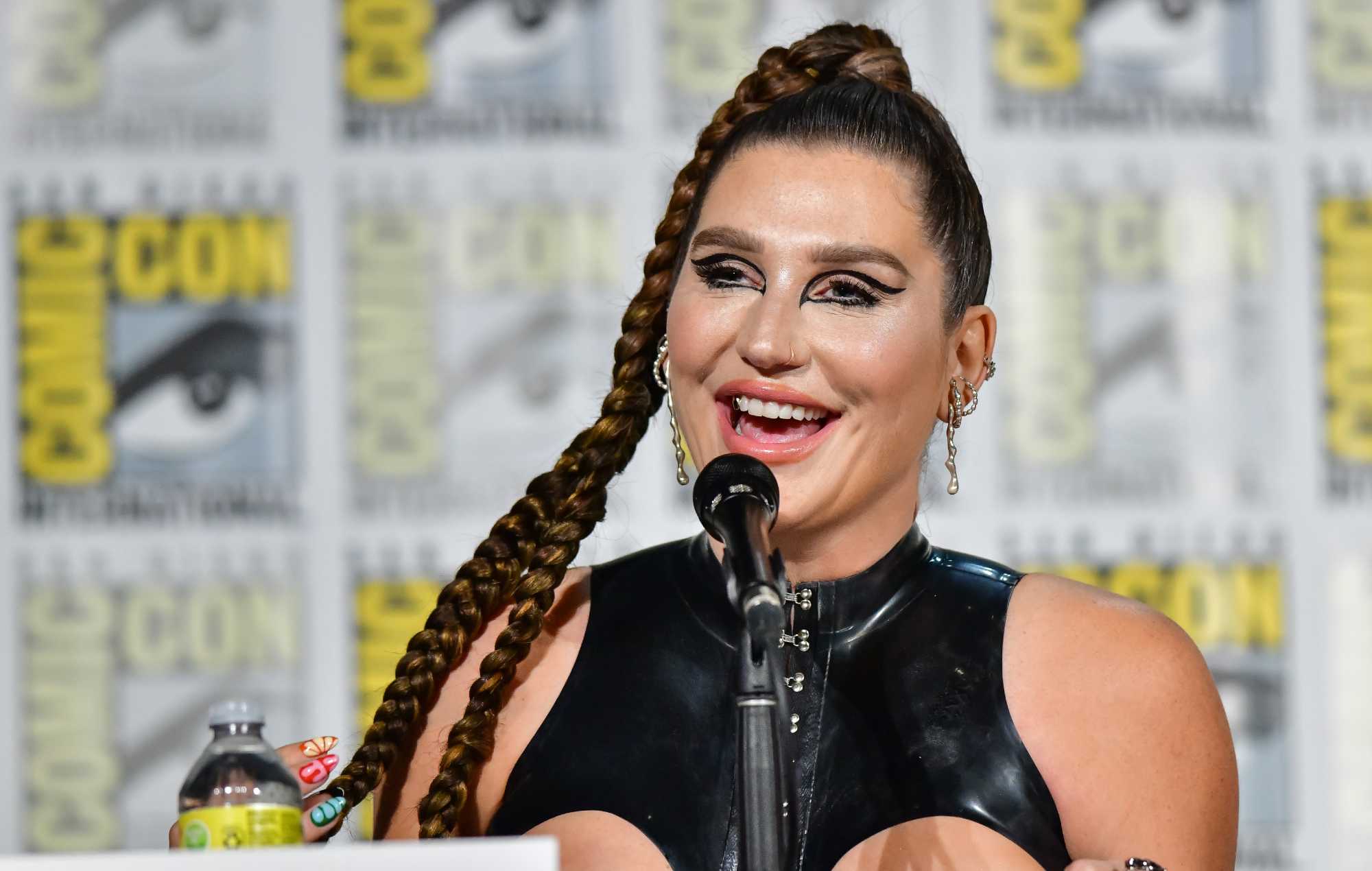 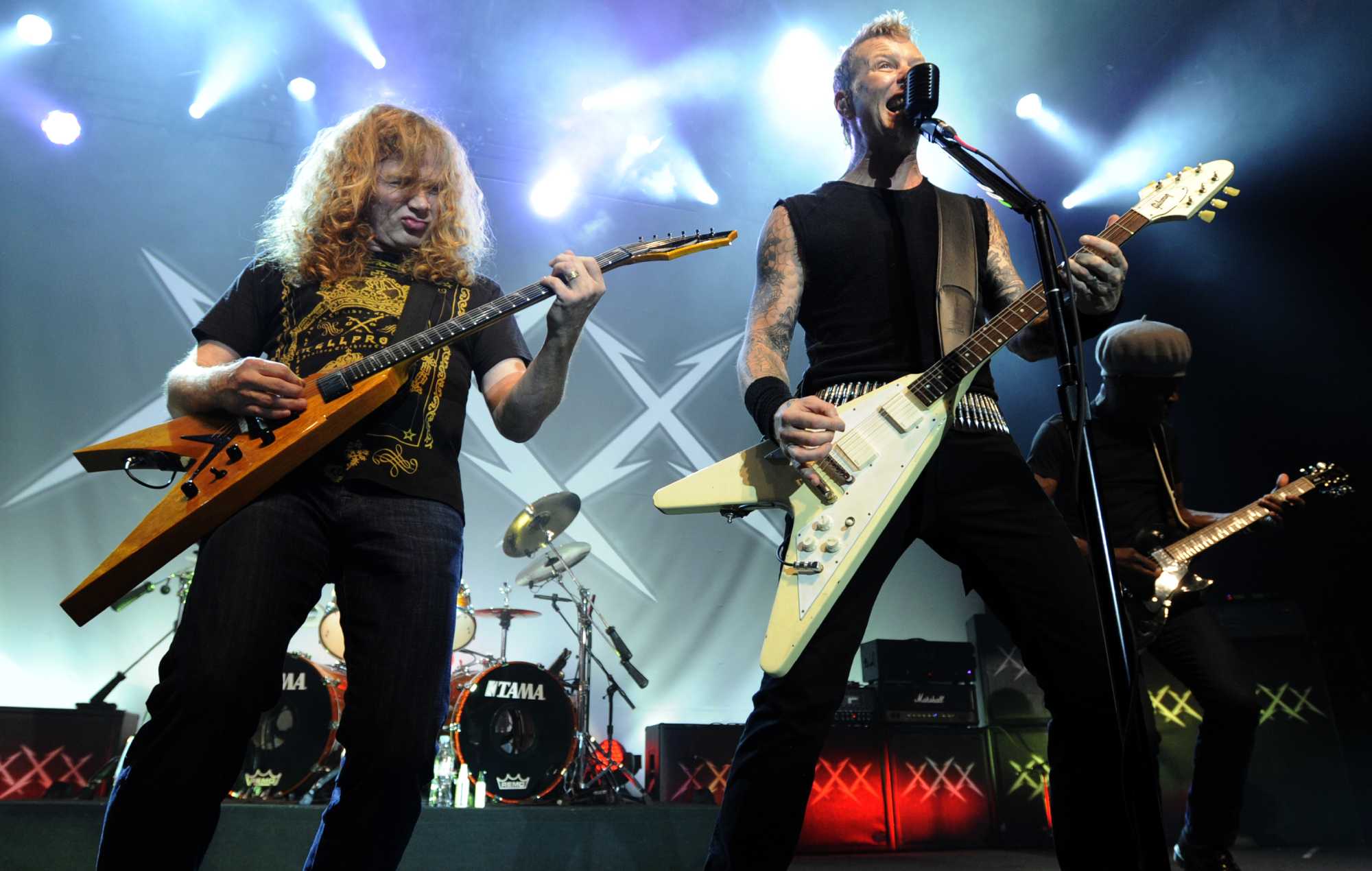