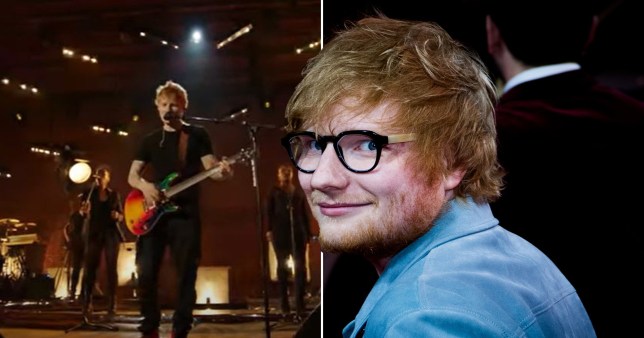 Ed Sheeran continues to tease us about the imminent arrival of his new music.

The chart-topping singer-songwriter made a headliner appearance at BBC Radio 1’s Big Weekend over the bank holiday weekend, pre-filming his exclusive set for the virtual show at the Snape Maltings arts complex in Suffolk.

When he sat down for a catch-up interview around the festival with BBC Radio 1’s Jordan North, he revealed he was supposed to start his set with new music.

He explained: ‘My first single was meant to be ready for now and I was meant to be playing it at [Radio] 1’s Big Weekend, so it does feel a bit weird starting with Castle on the Hill instead of the new tune.’

He referenced one of the issues delaying it, which was the video as it had ‘a lot of pre-production that needs to be done on it’.

When asked to describe what his new music was like, Ed called it ‘an amalgamation of all the records [I’ve done].’ 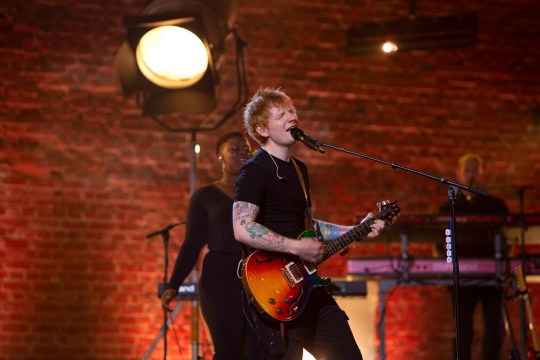 Ed pre-recorded his set at Snape Maltings after he was offered the chance to perform in Suffolk (Picture: BBC/Jamie Simonds)

The Shape of You hitmaker went on to discuss how he liked to mix things up with his sound.

He revealed: ‘Every time I’ve released a first single from an album I’ve been nervous about it because I’m like, “Oh, I don’t know how this is going to go,” and I like that feeling.

‘I like the idea of putting something out and being like, “I don’t know how people are going to feel about this”.’

The singer also revealed the existence of a planned tour as an aside, although no further details were revealed as it hasn’t been officially announced yet. 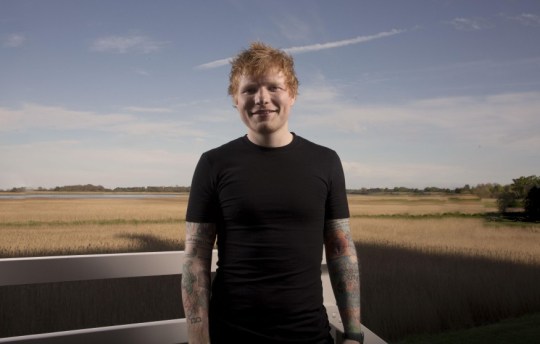 Ed was very busy in his two years off, and is back wit lots of new music (Picture: PA/BBC)

During the interview, he spoke about his decision to start touring with a band, as well as how busy he’d been on his two-year break ‘making a lot of songs’, and the ‘seismic change in my life’ of becoming a father.

Ed recently revealed how he can’t count on his daughter Lyra to be his number one cheerleader as ‘she just cries’ when he sings his new songs to her.

Don’t worry though Ed, we’re pretty sure the world at large will be rather more welcoming of your next album.

Teeth of ‘wandering meatloaf’ contain a mineral found only in rocks 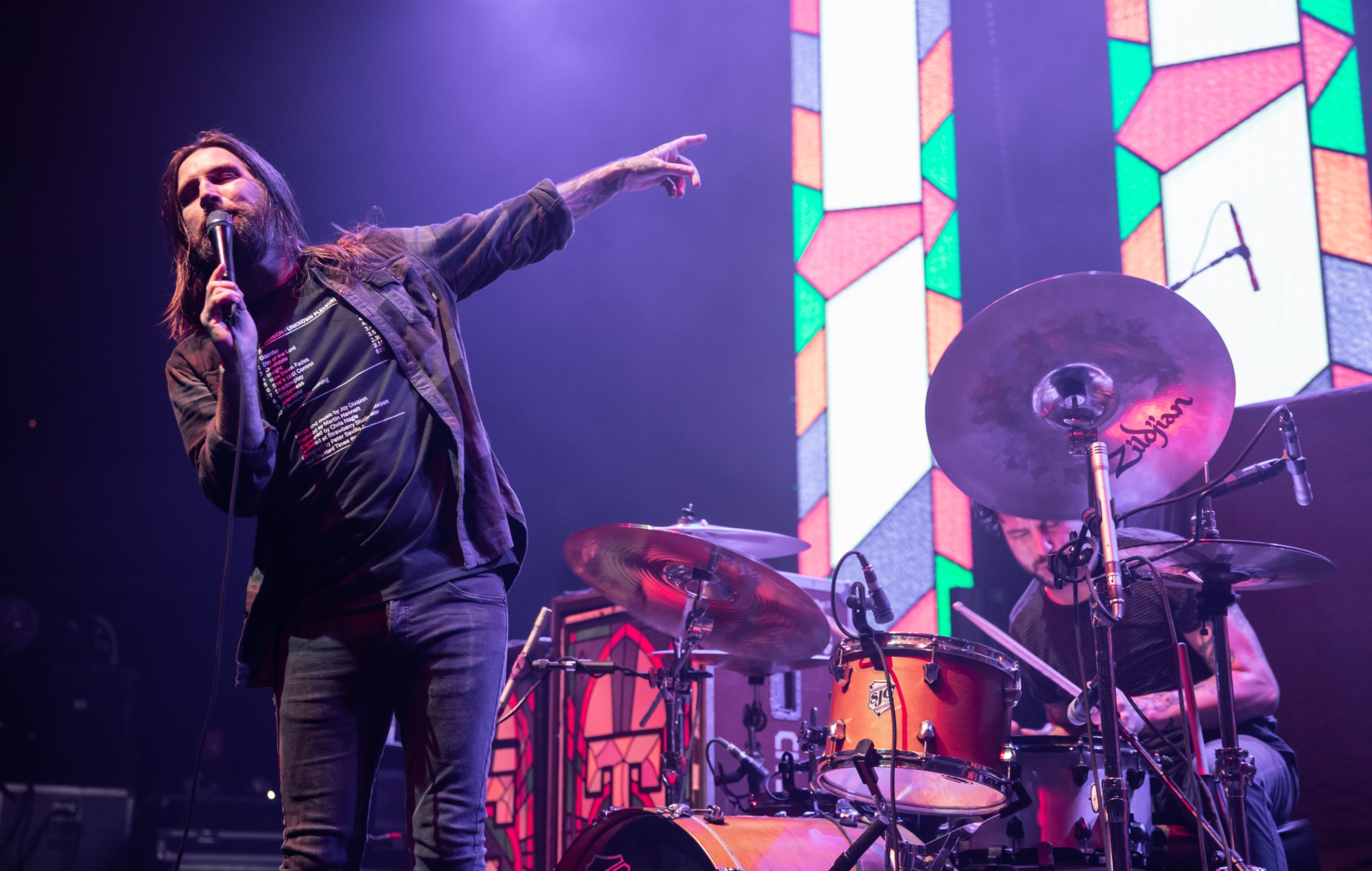 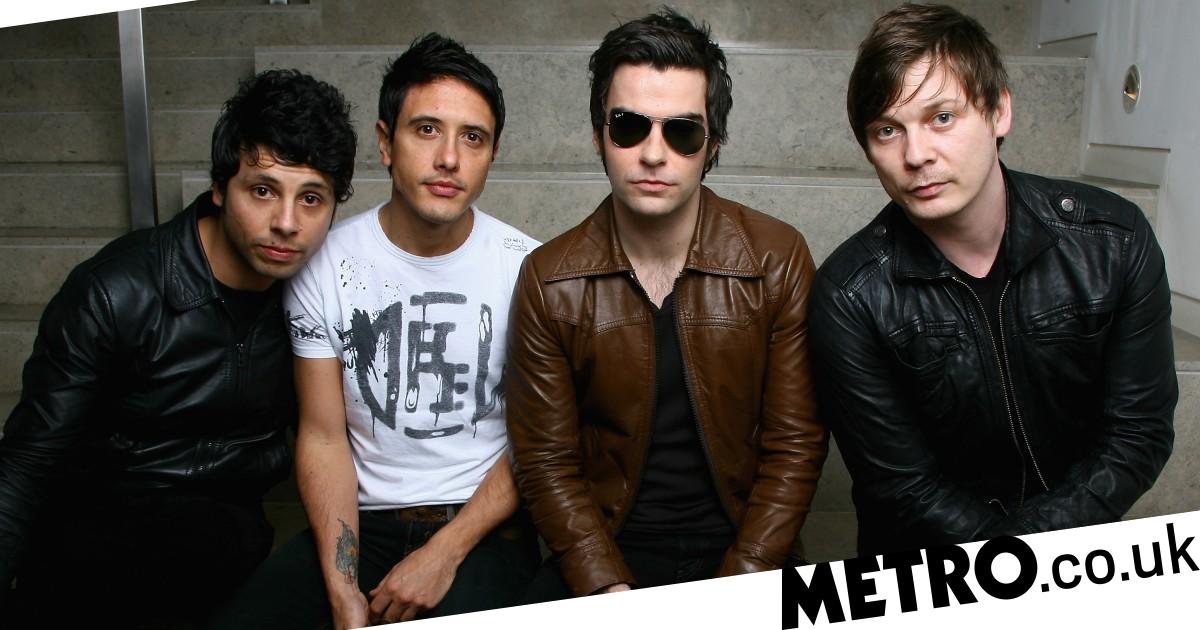 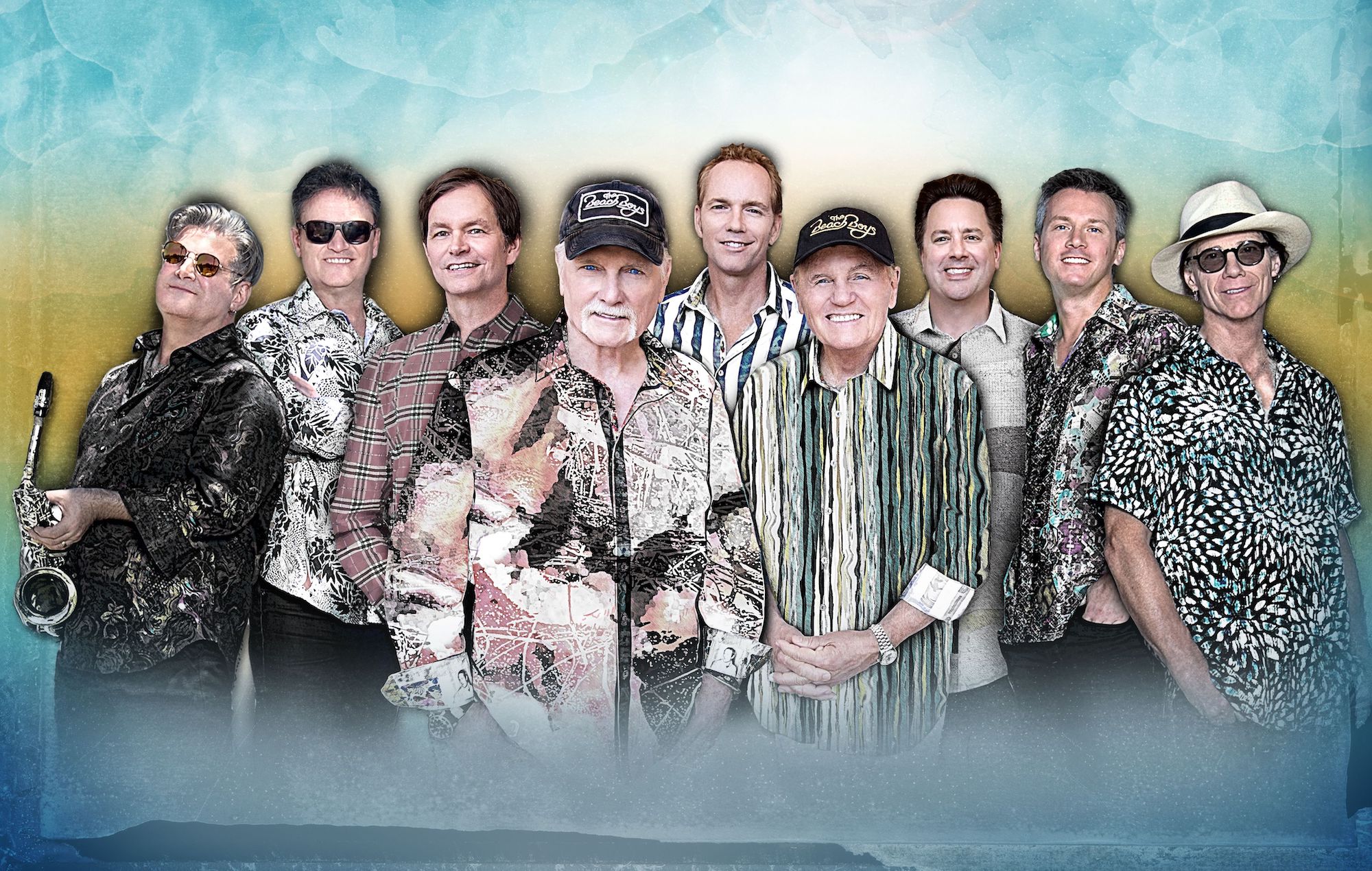 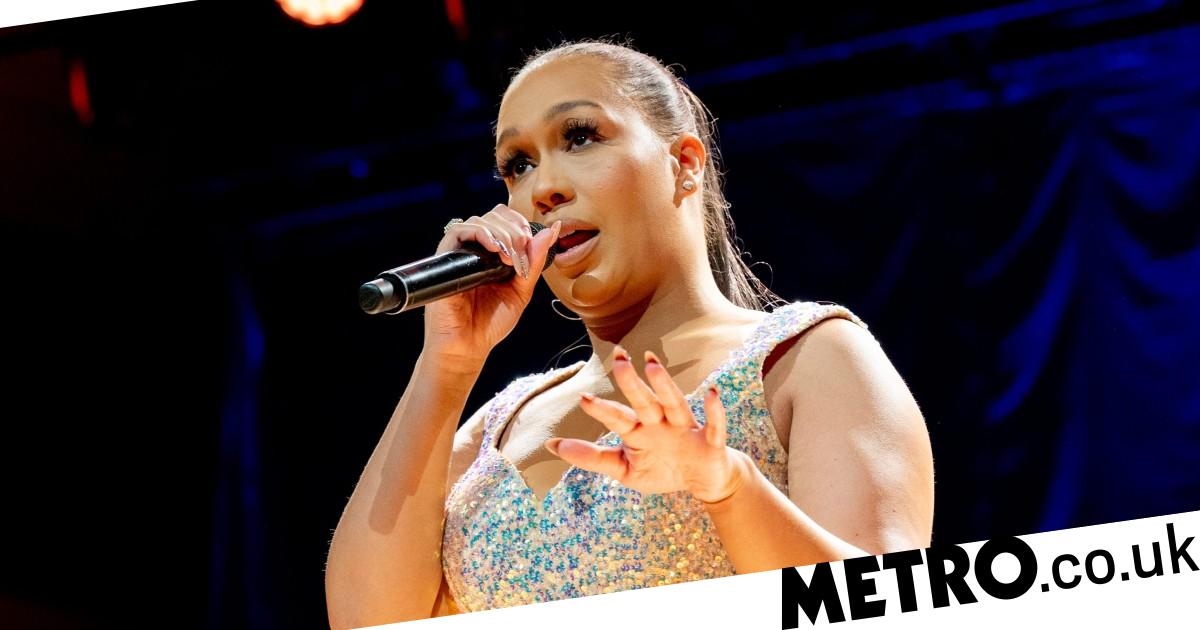 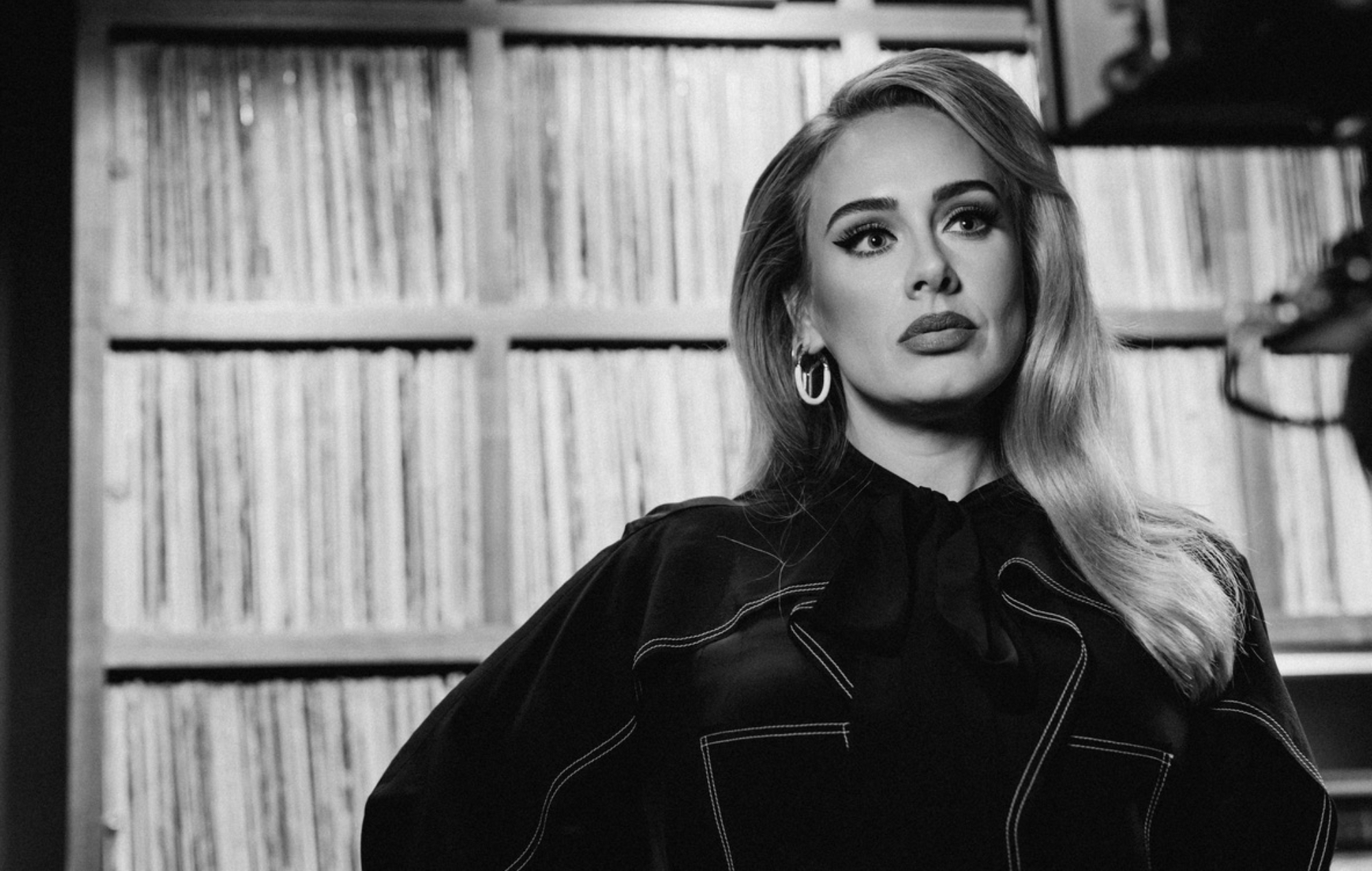 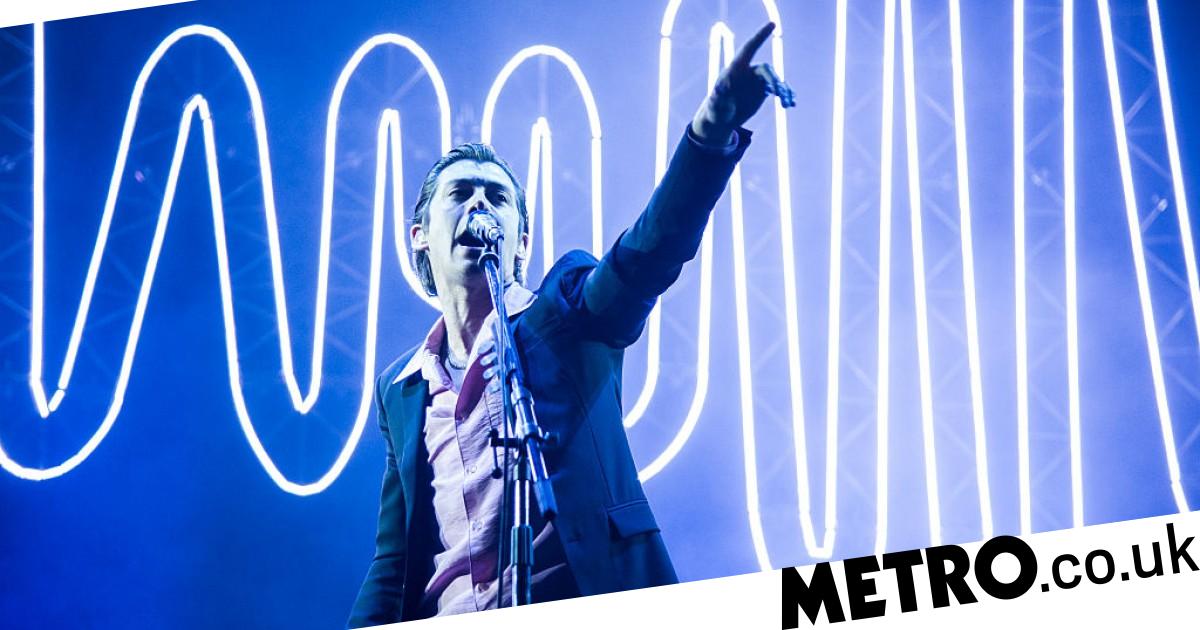 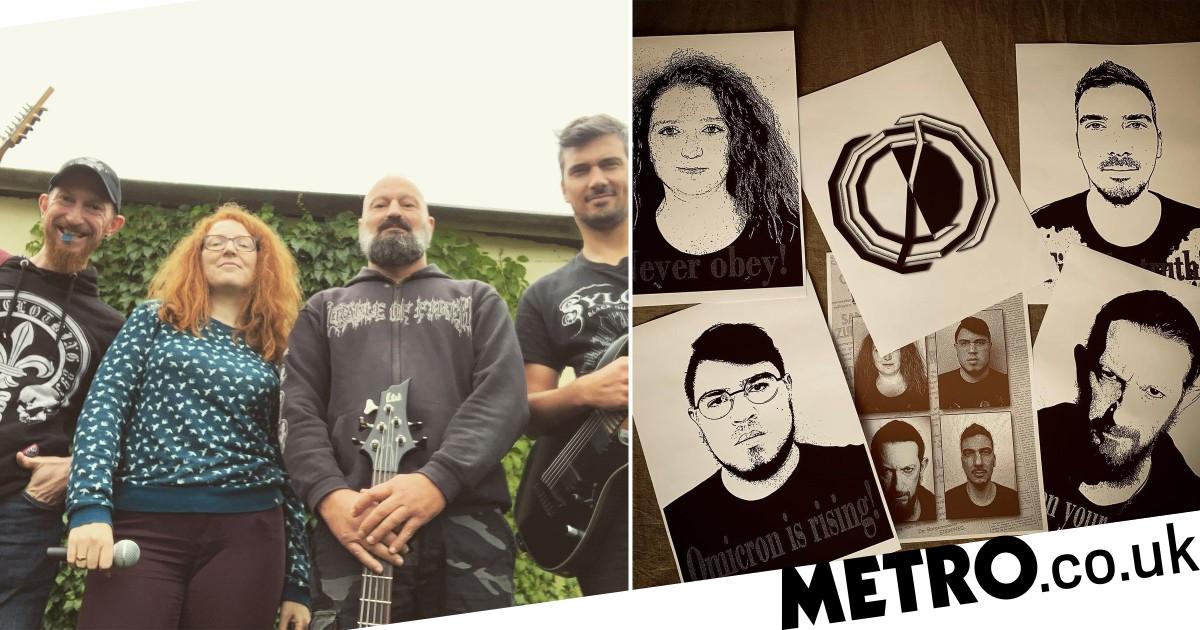 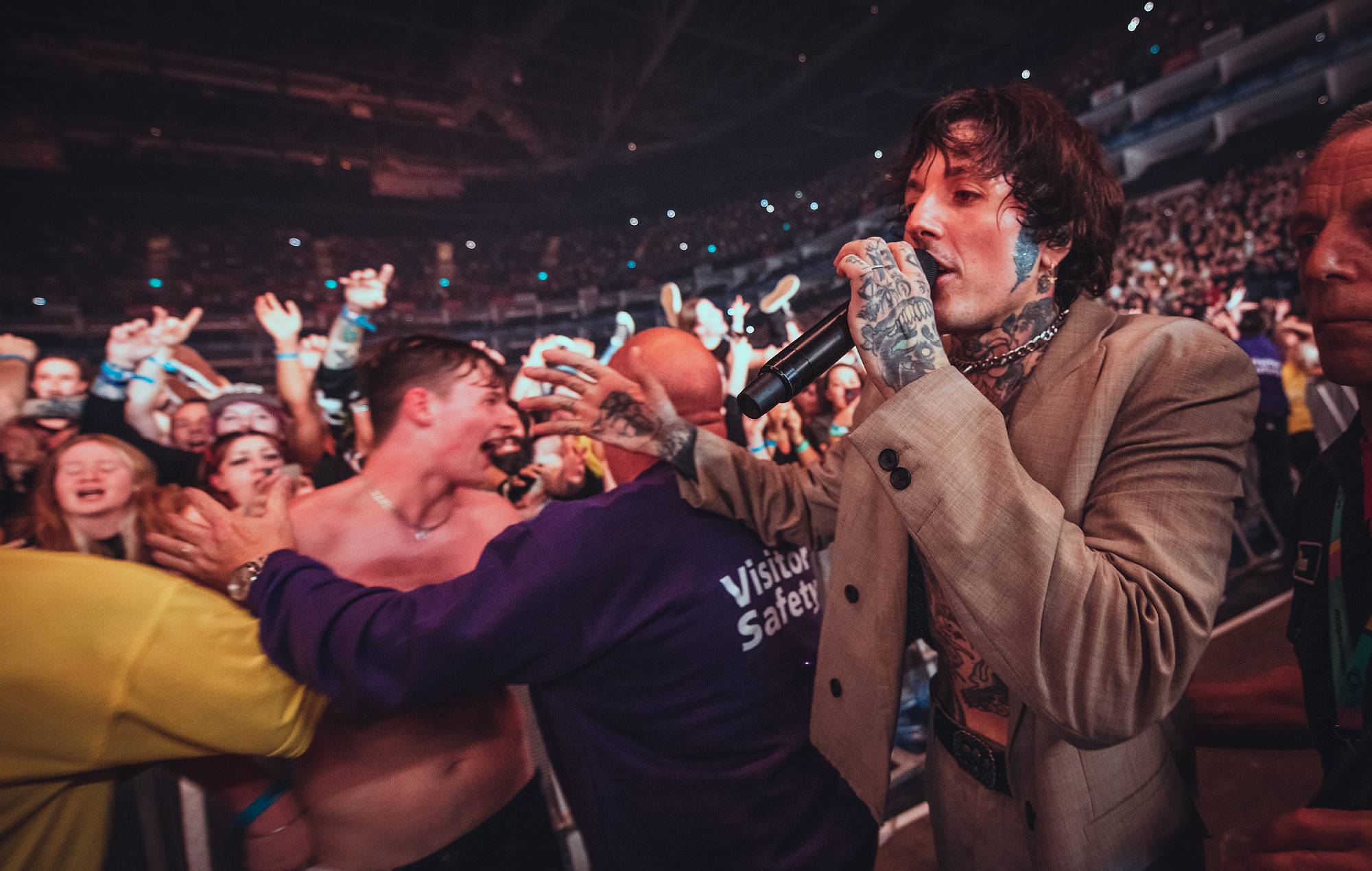