ED Sheeran’s fans were left fuming this morning as they struggled to get hold of tickets for his first tour in two years.

The seats for his 14 UK and Ireland dates went on sale at 9am today and desperate fans rushed to get hold of them – but were left stumped by huge queues. 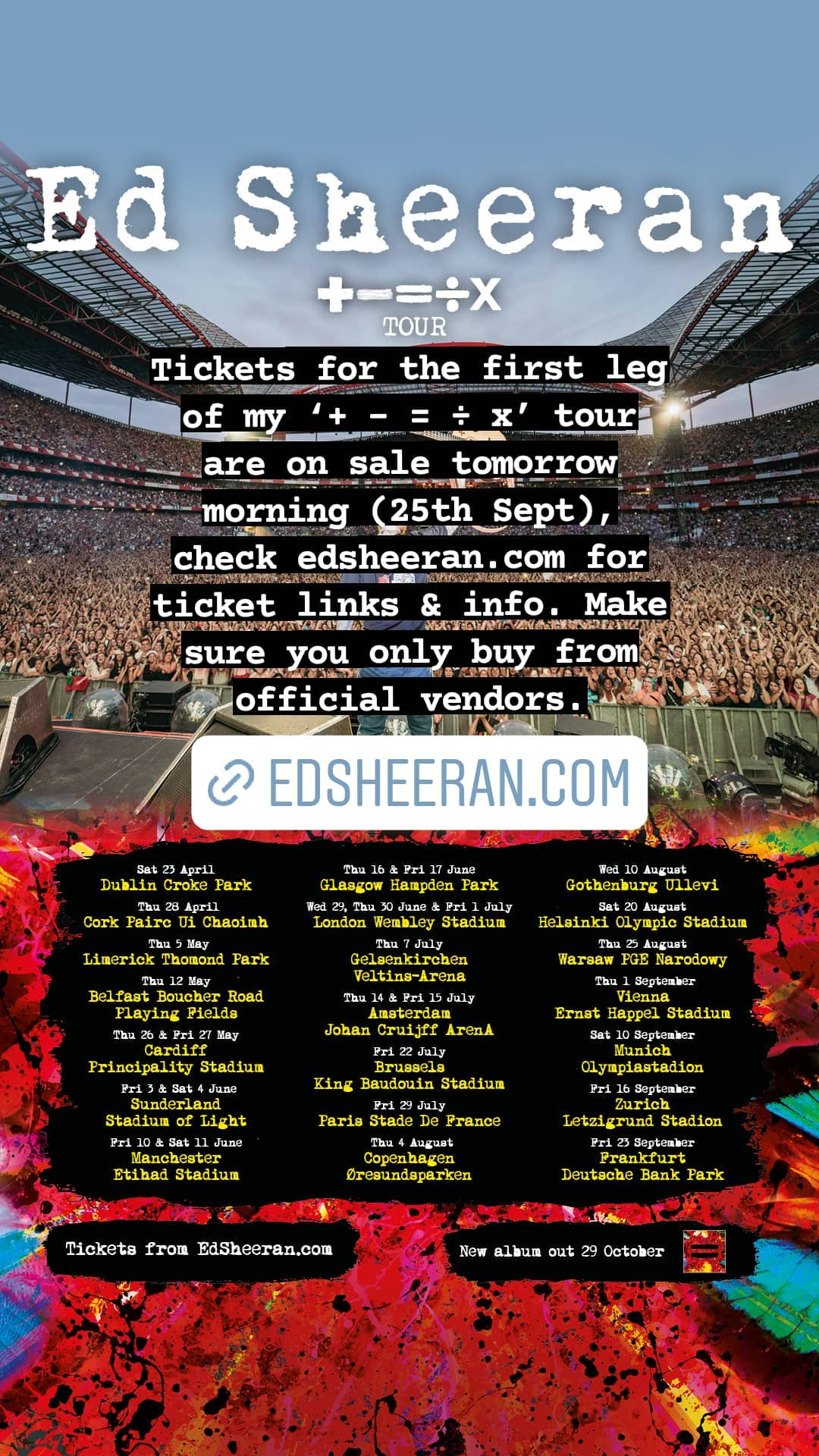 Angry buyers waited for up to two hours, with at times 50,000 people in front of them in order to bag one, but to no avail.

Taking to Twitter to moan about how difficult it was, one person wrote: “@edsheeran queued for over 2 hours and still couldn’t get any tickets to see you! Gutted is an understatement.”

A second tweeted: “I tried to buy some @edsheeran tickets this morning I was 40,250 in the queue, unfortunately I was unsuccessful.”

While a third added: “Hi @Ticketmaster. I’m amazed that having joined the queue to buy Ed Sheeran tickets, literally joined the queue at 09:00:04 (4 seconds after it opened), I was 65000 in the queue! Have you got a “bot” problem?”

And a fourth wrote: “Felt optimistic about possibly getting @edsheeran tickets for sunderland and I’ve lost all hope, im 6110 in the queue.”

Ed will take to the road again next year and Ed and his management have scalpers who harvest tickets using computer bots to flog at monster mark ups in their sights.

Now all his ticket sales will be linked to a person’s mobile phone.

In 2018, he cancelled thousands of seats for his sold-out tour being flogged on secondary selling sites like Viagogo for up to £1,400 and issued face-value replacements to fans – stopping touts from making a killing.

This is the first leg of the tour, which is called the Mathematics tour, or + – = ÷ x, and is named after his albums. 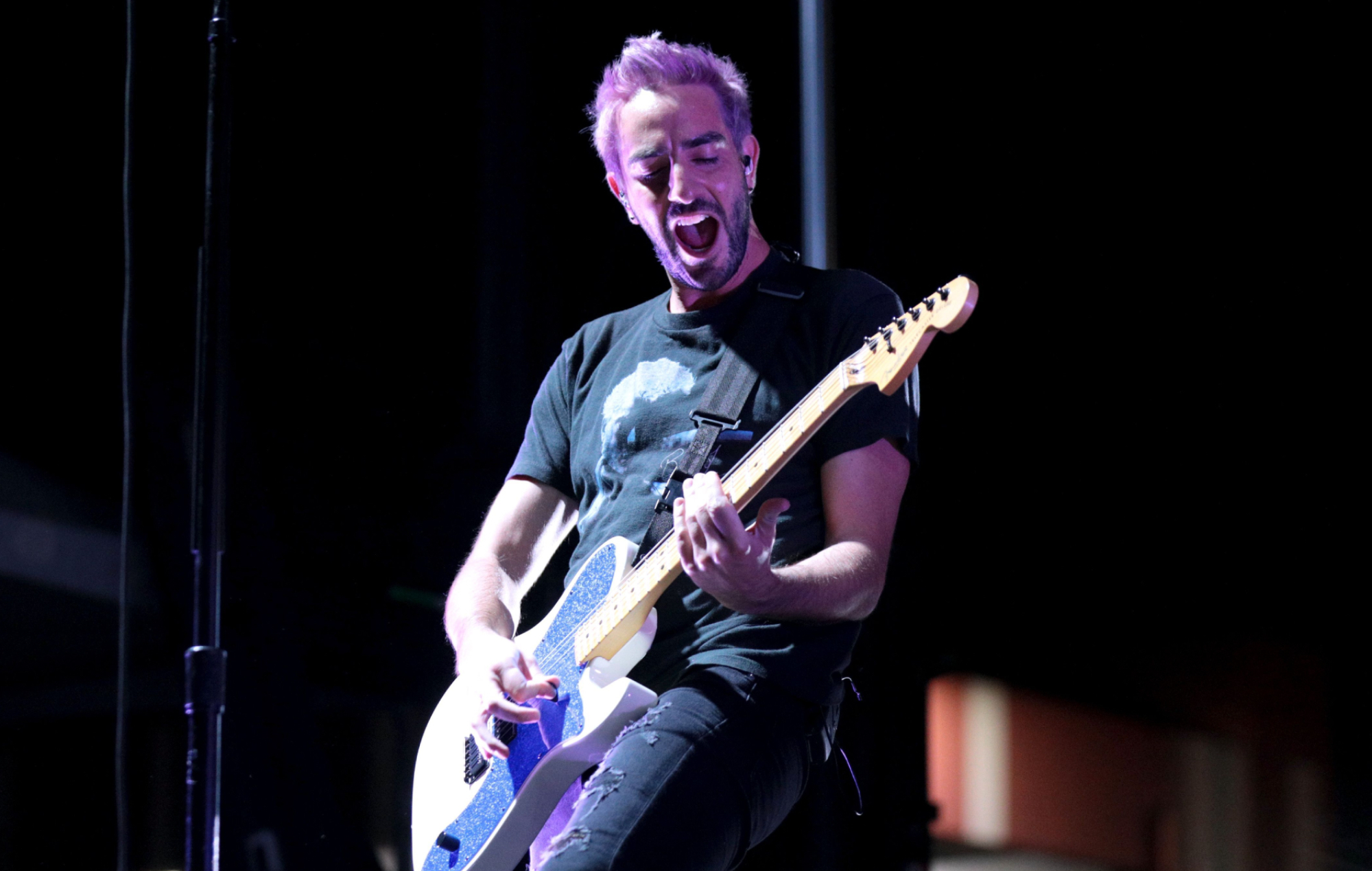 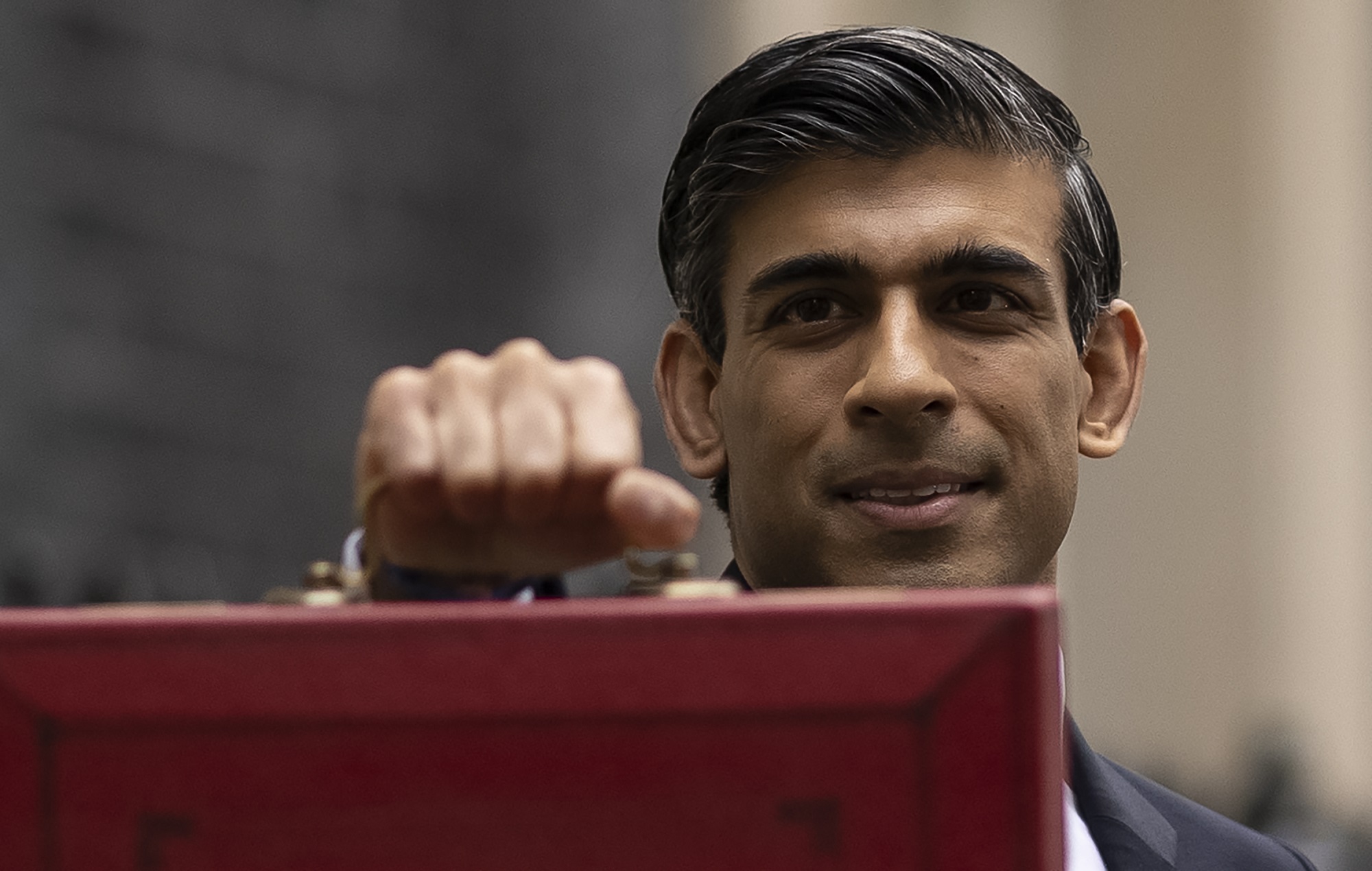 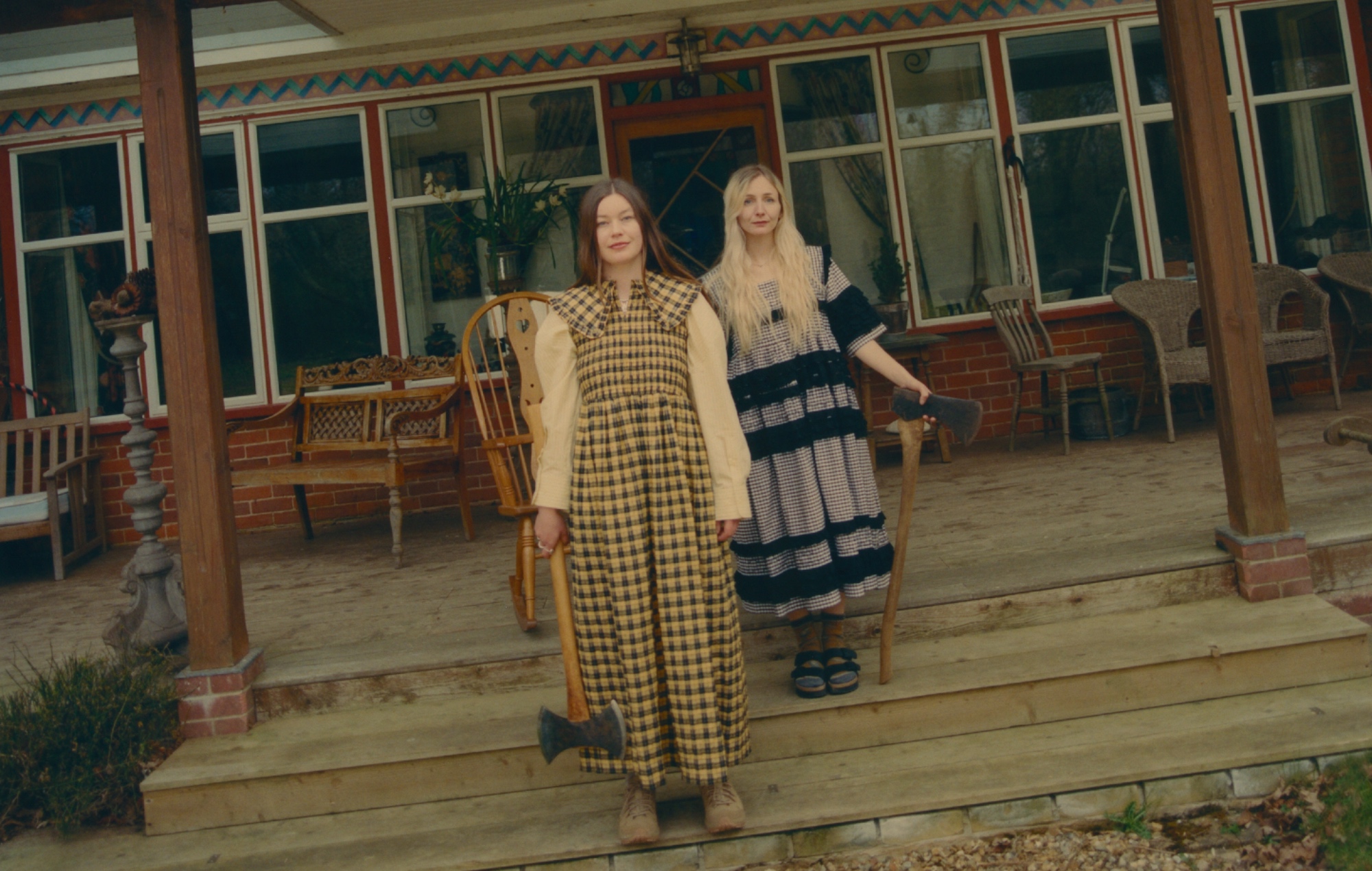 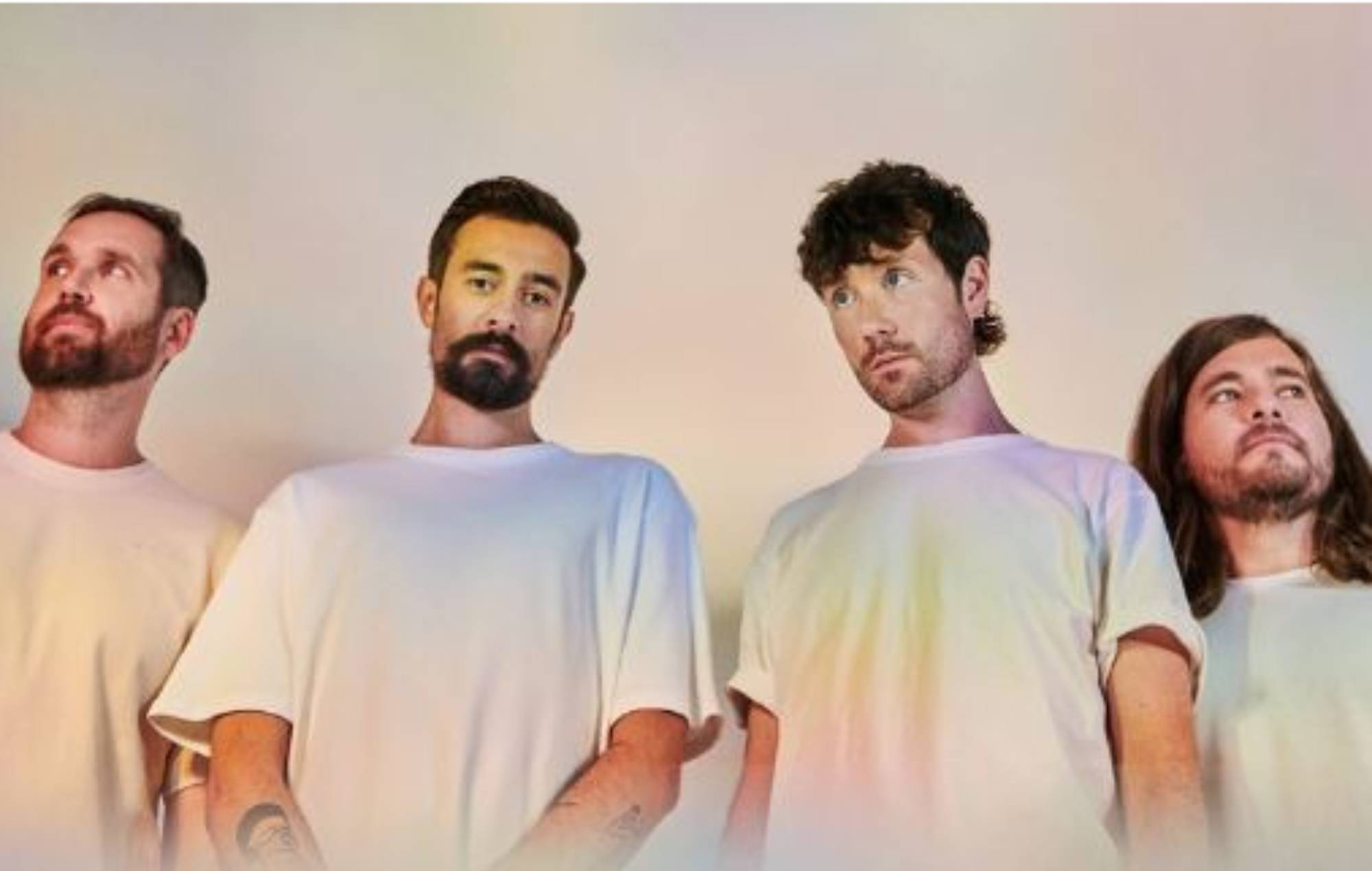