Kanye’s Donda release has been chaotic to say the least (Picture: Rex Features)

Kanye West has claimed he didn’t support the release of his new album Donda, and alleges it was done ‘without [his] approval’.

The Through The Wire rapper’s fans were surprised on Sunday when his 10th album Donda finally appeared on Spotify and Apple Music after delays over the past month.

However just hours later, Kanye, 44, took to his Instagram to make bold allegations suggesting he has clashed with his record label.

‘Universal put my album out without my approval and they blocked Jail 2 from being on the album,’ he wrote.

According to Variety, sources at the label have said that the rapper’s claims are ‘preposterous’.

In his post, Kanye was referring to the song Jail pt 2, which features vocals from disgraced musicians DaBaby and Marilyn Manson.

The rapper and rock singer joined Kanye on-stage at a Donda listening party in Chicago last week, much to the anger of fans who felt they didn’t deserve the publicity in light of their respective scandals.

Manson is currently facing allegations of sexual, physical and emotional abuse from four women, which he has denied, while DaBaby, recently faced claims that he made homophobic comments related to HIV/Aids and he later said his words had been twisted. 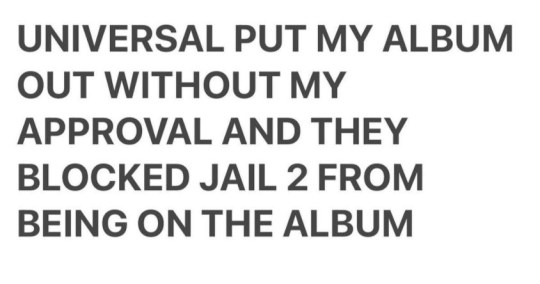 The first version of Jail features a rap verse from Jay Z and the track does appear on the Donda that was released, while Jail pt 2 was listed as unavailable on Spotify.

His manager Bu wrote: ‘So we won’t be able to Upload unless we take him off. What’s ur thoughts?’

When Kanye asked why DaBaby’s manager was blocking the track, Bu replied: ‘I don’t know. And neither is answering.’

Kanye then stated: ‘I’m not taking my brother off. He was the only person who said he would vote for me in public.’

It appears Kanye was able to later get hold of DaBaby as he shared a second screenshot of their text messages.

The All Of The Lights rapper wrote: ‘So the album is not coming out. Did you know about this?’ to which DaBaby insisted: ‘Hell nah I aint know. Ima hit em now.’

Clearly annoyed about the situation, Kanye said: ‘Yo manager cap. They tried to stop you from coming in. The people next to you trying to destroy you.

DaBaby responded: ‘A plan that can’t be stopped!!’

Adding to the chaos surrounding the Donda release, Ariana Grande was forced to deny that she features on the album’s title track when it is actually an artist called Stalone.

Meanwhile, many have complained they are unable to access the album on Apple Music and are receiving messages saying it is unavailable in their area.

Metro.co.uk has reached out to Kanye’s rep at Def Jam (Universal) for comment. 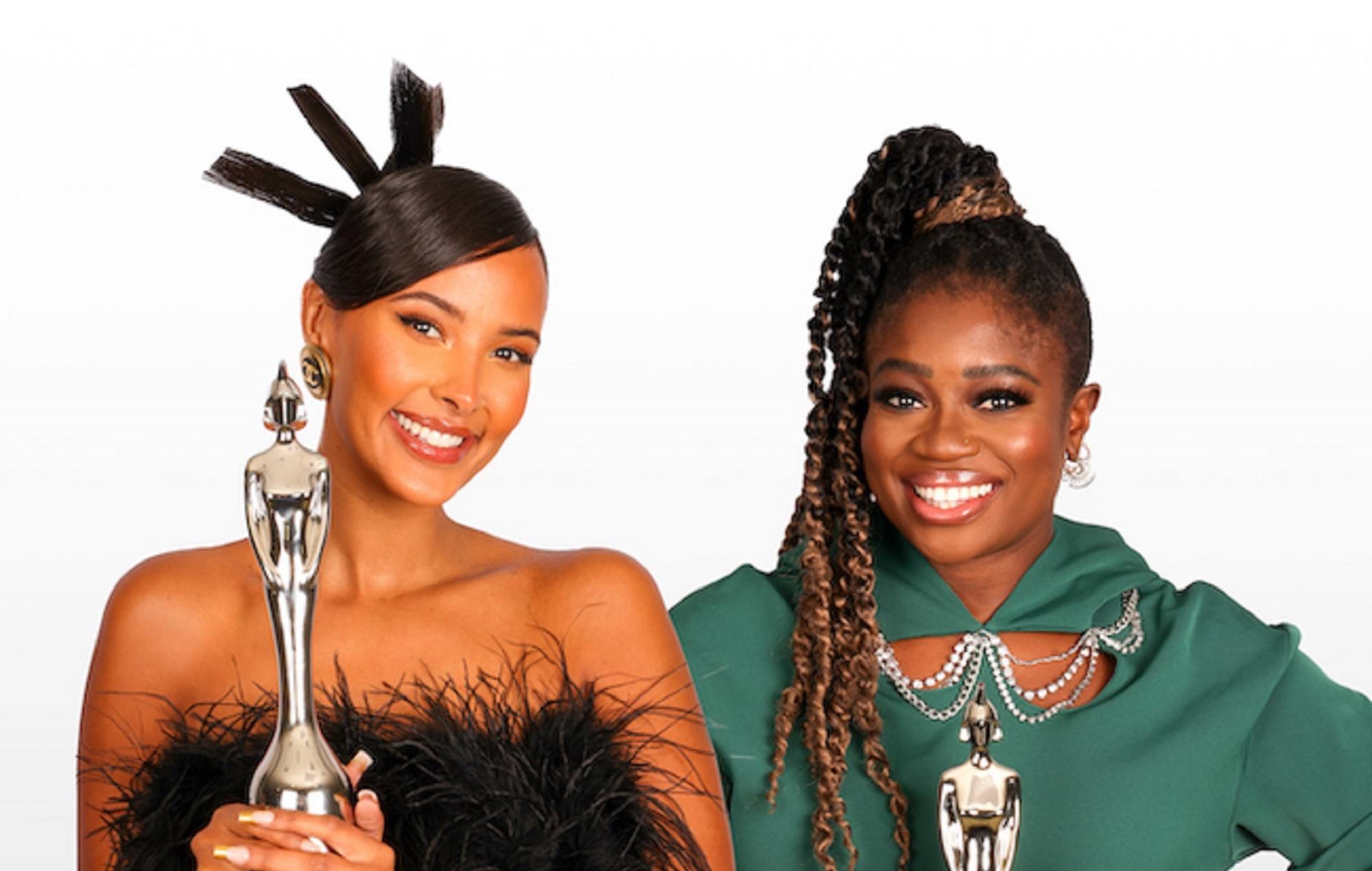