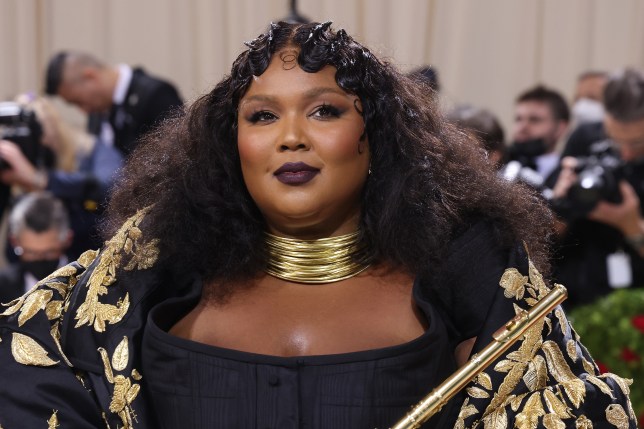 Lizzo’s move has been praised as a step towards equality and we stan (Picture: Taylor Hill/Getty Images)

A charity has praised Lizzo’s decision to change an ‘ableist’ lyric in her latest song, Grrrls, after the singer was called out for using the derogatory slur against disabled people.

Earlier this week the Good As Hell hitmaker was called on by fans to apologise after she accidentally used an ableist slur in her new hit, and, taking to social media only a day later the star said she was ‘proud’ to share that the lyric had been changed.

Praising the star for leading the way in taking accountability for her actions and making swift, positive change, Scope – a disability equality charity that campaigns to change negative attitudes about disability, provides direct services, and educates the public – said this takes us one step forward to an equal society.

Alison Kerry, head of communications, told Metro.co.uk: ‘It’s great that Lizzo has taken the right action to change the lyrics in her song after disabled people called it out.

‘Putting an end to the careless use of harmful language like this helps move us one step further towards an equal society.’

Adding that ‘too often offensive language used to refer to disabled people is seen as ‘harmless’,’ Kerry noted ‘many of the UK’s 14 million disabled people encounter negative attitudes every day’. 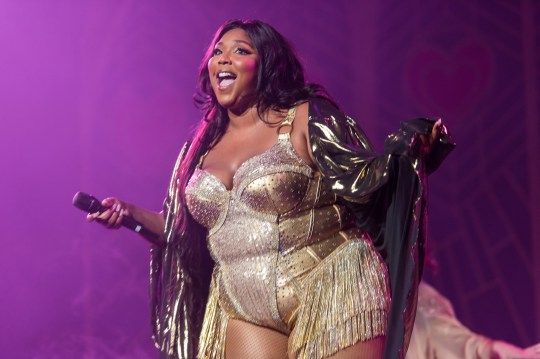 They said: ‘Everyone has a role to play by speaking out when they hear offensive language being used to refer to disabled people.’

In a statement shared on Monday evening, Lizzo insisted she never wants to promote derogatory language and, in making the edit to her song, wanted to set an example of how to be the positive change you want to see in the world.

The song originally contained a word which is most commonly known in the UK as being offensive to disabled people in the lyrics: ‘Hold my bag/ Do you see this s**t?/ I’mma sp*z.’

The new version features the lyrics: ‘Hold my bag/ Do you see this s**t? Hold me back.’

Revealing the edit, Lizzo wrote: ‘It’s been brought to my attention that there is a harmful word in my new song ‘GRRRLS,” she shared in a Twitter post. ‘Let me make one thing clear: I never want to promote derogatory language.’

She added: ‘As a fat Black woman in America, I’ve had many hurtful words used against me so I overstand the power words can have (whether intentionally or in my case, unintentionally,).

‘I’m proud to say there’s a new version of GRRRLS with a lyric change. This is the result of me listening and taking action. As an influential artist I’m dedicated to being part of the change I’ve been waiting to see in the world.’

Train strikes: Rail bosses unveil map of misery showing how only HALF of Britain’s network will be open next week