Death From Above 1979 have revealed to NME that they turned down the chance to reunite to support Daft Punk on the dance duo’s legendary ‘Alive 2007’ tour.

The band were speaking in a new interview ahead of the release of their new album ‘Is 4 Lovers’ this week (March 26).

In the interview, the band’s Jesse F. Keeler revealed that they were approached by Daft Punk’s manager to open up for the duo on what would end up being their final ever tour.

“NME, I’m gonna tell you a secret that nobody knows,” Keeler said. “When our band broke up, we decided in 2005 to stop playing together but we hadn’t told anybody yet. That’s when Daft Punk’s manager Pedro [Winter] asked us to open for them on that tour with the pyramid [the 2006/2007 Alive world tour]. I told him: ‘Dude, you’re too late!’”

“Only the greatest tour that ever happened!” bandmate Sebastian Grainger reflected of Alive 2006/7 and the Death From Above support tour that might have been. 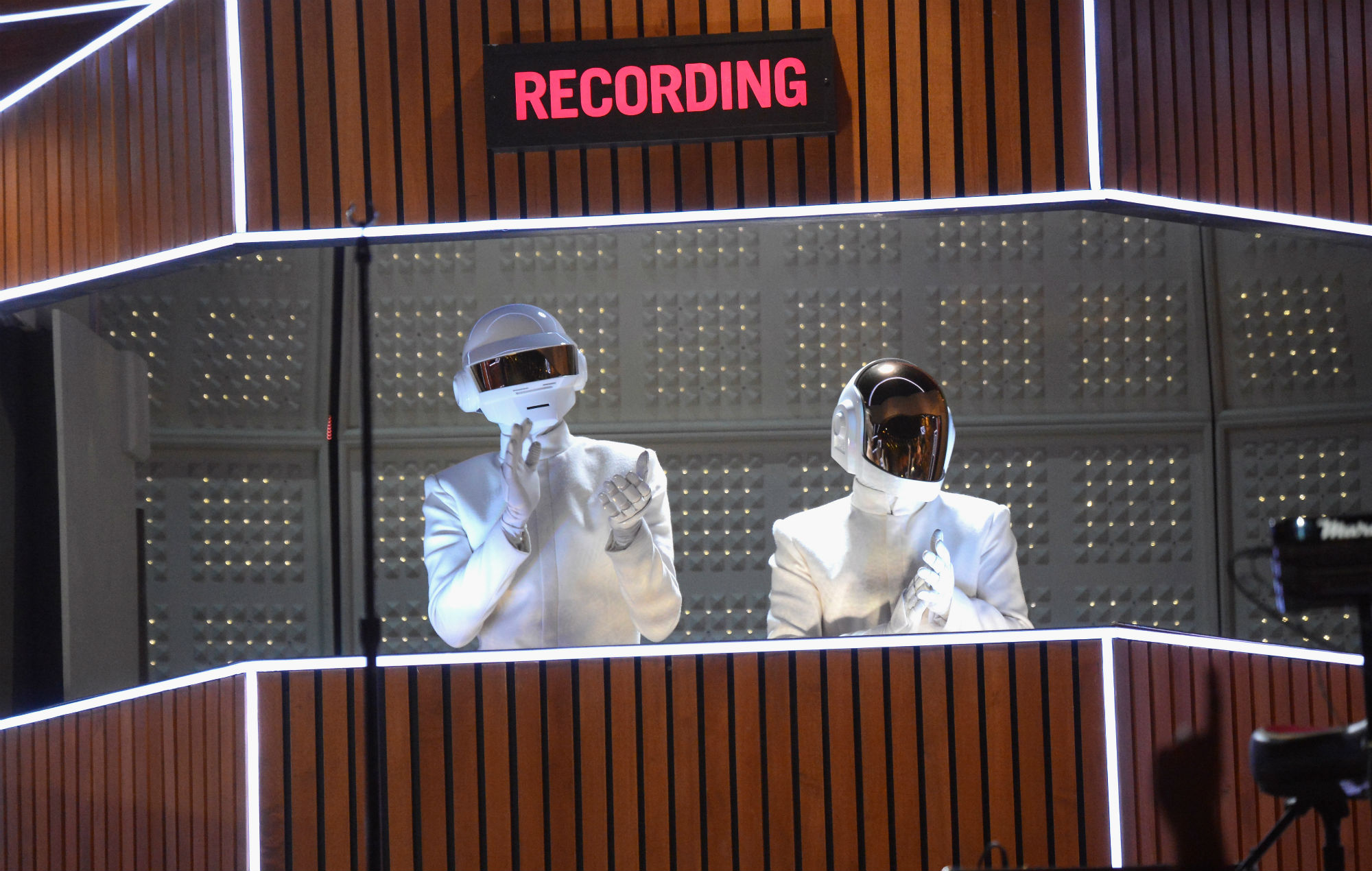 Last month, the celebrated electronic music pioneers Daft Punk announced their split. The duo confirmed they were calling it a day when they shared an eight-minute video called ‘Epilogue’.

Since their split, sales and streams of their music soared, with an 891 percent increase in global streams on Spotify in the day after the announcement was made. The streaming platform also reported that the news created a wave of 3,778,718 new music discoveries from listeners who were new to Daft Punk.

Since the news of their split broke, a host of musicians have spoken to NME about the profound impact Daft Punk had on their careers.

Reflecting on the impact of the band’s 1997 album ‘Homework’, Welsh techno pop-star Kelly Lee Owens told NME: “I just felt this raw energy that these people, or robots, were creating – and the mystery shrouded around them was super intriguing,” crediting the “punchiness” of ‘Revolution 909’ as a key touchstone in her development and the music she is working on now.

Reviewing Death From Above 1979’s new album ‘Is 4 Lovers’, NME wrote: “Death From Above still pack a punch, but the bruise is a lot more colourful this time. ‘Is 4 Lovers’ may well be their best work since their debut. And while they may never feel that vital again, they make right now feel like one helluva rush.”