The follow-up to 2018’s ‘Thank You For Today’ will be released on September 10 via Atlantic. The band’s last release came in the form of ‘The Georgia EP’, a collection of five covers which came out in 2020 via Bandcamp and was later made available on streaming platforms. A newly remastered 35-track reissue of their LP ‘The Photo Album’ also arrived last year.

“‘Roman Candles’ is about the crippling, existential dread that goes hand in hand with living in a nervous city on a dying planet. And that the only way to be in the moment is to let it all go,” the band say of the album’s first single.

Frontman Ben Gibbard adds: “The lyrics were cobbled from a couple of different songs dealing with my general sense of anxiety; the feeling that the fabric that weaves a functioning society together was crumbling during the pandemic.”

Speaking to NME in March 2021, Gibbard explained that his then-new signature Fender Mustang guitar had been inspiring Death Cab’s next LP.

“We’ve got a lot of songs and I’m really happy with the material,” he said. “I’m sure a lot of musicians say that their new material is the best thing they’ve ever done and try to hype it up. I don’t want to give it that weight, but I can say that I’m really excited about it. I think it’s going to be a really good record.”

The musician went on to say that the music that the band were working on at that time saw him reflect on his own life and mortality amid the COVID-19 pandemic.

“There is a theme of the loss of time and the finite amount of it that we all have,” Gibbard told NME. “This last year of our lives has put a fine point on the fact that we are all mortal and only here for a brief period of time. It goes by quicker than you think.”

He added: “Love and death are always big things for me, but there’s a new component about how quickly time moves and how impermanent our existence here truly is.”

Death Cab For Cutie are due to play a run of US headline shows this summer, with an additional date scheduled for New York’s Forest Hills Stadium on September 30. You can purchase any remaining tickets here.

Inside Strictly pro Amy Dowden’s and fiancé Ben’s ‘sten’ do with cupcakes, veil and rarely-seen family 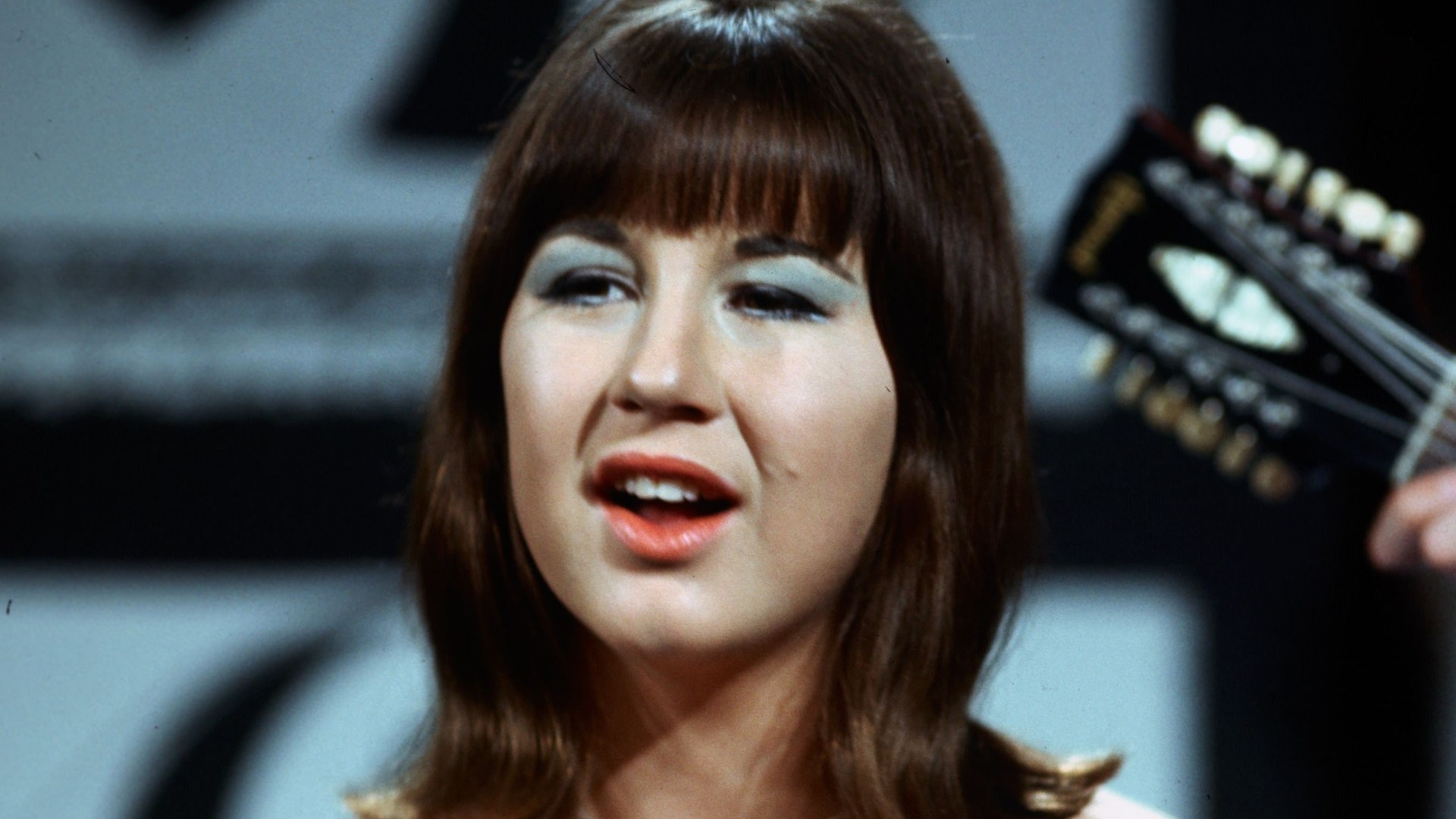