Dave Grohl has written the foreword for the first-ever John Bonham biography, Beast: John Bonham And The Rise Of Led Zeppelin.

No details nor excerpts from Grohl’s entry have been released, although he’s been vocal in the past about his adoration for the late star.

He once told Rolling Stone [sourced via FooArchive]: “John Bonham played the drums like someone who didn’t know what was going to happen next – like he was teetering on the edge of a cliff. No one has come close to that since, and I don’t think anybody ever will. I think he will forever be the greatest drummer of all time.

“You have no idea how much he influenced me. I spent years in my bedroom – literally fucking years – listening to Bonham’s drums and trying to emulate his swing or his behind-the-beat swagger or his speed or power. Not just memorising what he did on those albums but getting myself into a place where I would have the same instinctual direction as he had.” 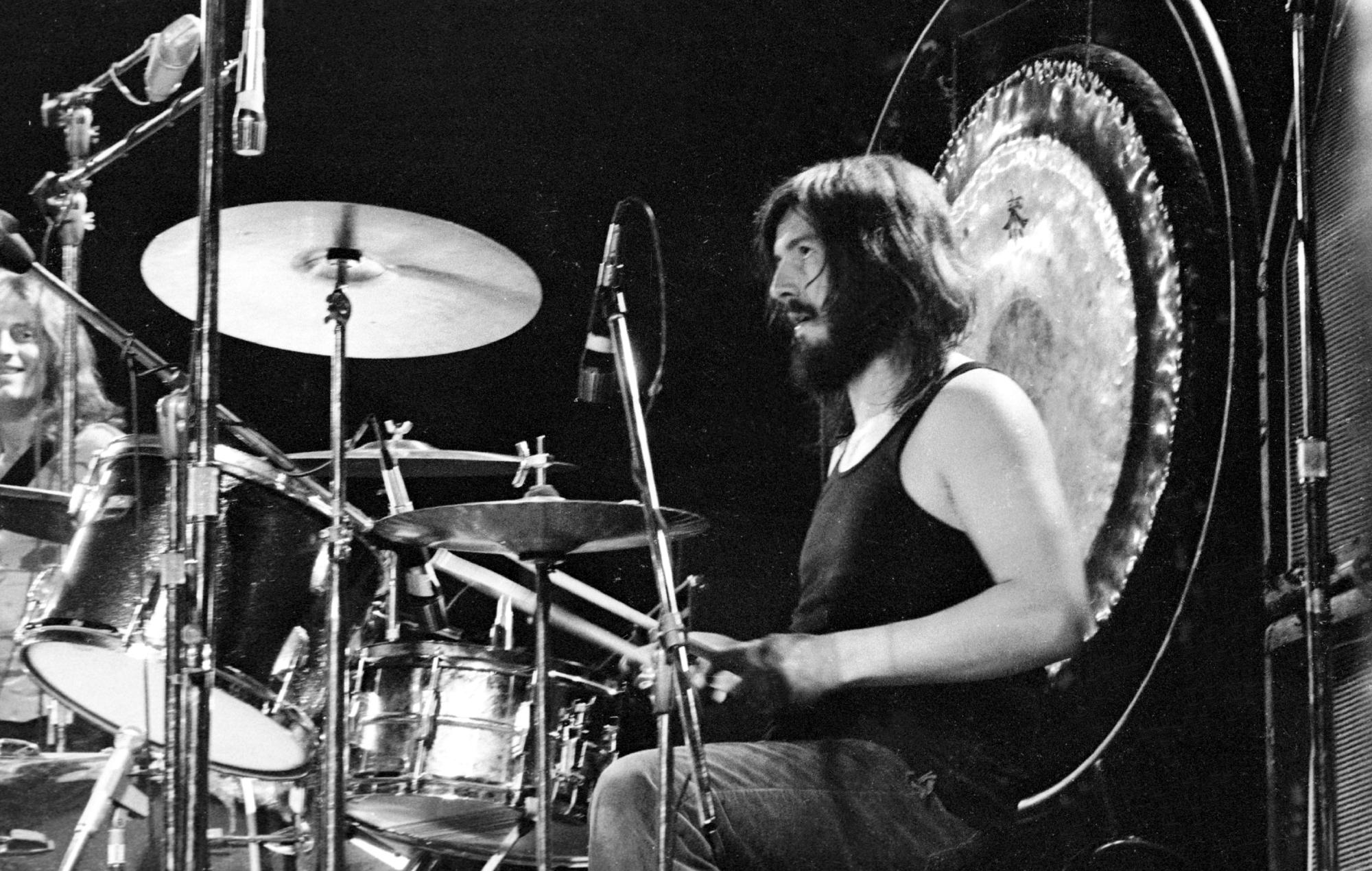 Beast: John Bonham And The Rise Of Led Zeppelin is set to tell the story of Bonham’s rise from being a self-taught drummer at the age of five to being in one of the most successful rock bands all of all time. He died in 1980 at the age of 32.

To this day, Bonham is posthumously described as one of the most important and influential drummers in rock – often topping best-of lists. Adam Budofsky, managing editor of Modern Drummer, once wrote [via Blabbermouth]: “If the king of rock ‘n’ roll was Elvis Presley, then the king of rock drumming was certainly John Bonham.”

In other news, Led Zeppelin guitarist Jimmy Page has joined calls for fairer payments to artists from streaming services.