Speaking on Apple Music’s Medicine At Midnight Radio, Grohl also reflected on how the band were initially surprised by their rise to global fame in the early 1990s.

“We were still in our van and we were just watching this happen in front of us,” he said.

Reflecting on the band’s split after Kurt Cobain took his own life in 1994, Grohl said their untimely break-up was one of his “life’s greatest heartbreaks”. 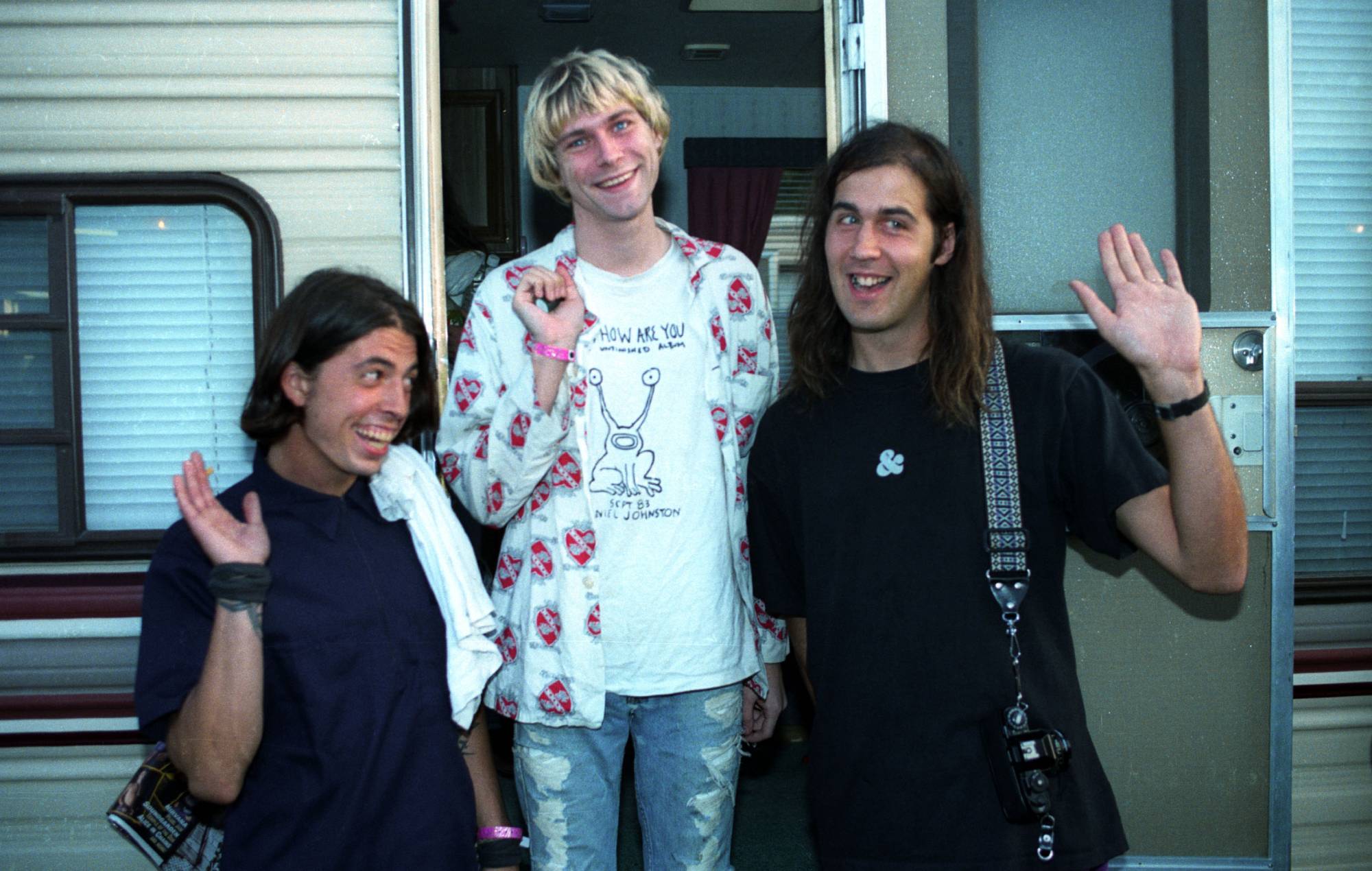 “Of course, it was an incredibly challenging experience and ultimately one of the greatest heartbreaks of my life that Nirvana isn’t still here today making music,” he said.

“Whether it would be called Nirvana or something else. It is one of my life’s greatest heartbreaks that Kurt isn’t still here to write more amazing songs because it’s pretty clear that he was blessed with a gift.

I think it’s safe to say that he was the greatest songwriter of our generation. I’m very proud to say that I got to be his drummer and play those songs every night.”

His latest comments come after he recently told NME how he formed Foo Fighters from the ashes of Nirvana.

“It’s funny because I kept this little project a secret for so long before it became a band, and one of the reasons was for fear that people would judge it,” he said.

“That’s all of the weird little demo tapes I’d done, I just didn’t feel comfortable sharing because they were mine,” Grohl said.

“There was some safety and security in just keeping them to myself, so one of the reasons I started this band was to move on from the past. The band truly represents this continuation of life because I didn’t want to remain in that place forever and I just couldn’t. I would have suffocated.”

Meanwhile, Grohl and Pat Smear recently revealed that they get together with Krist Novoselic from time to time and privately perform Nirvana songs.

Smear – a touring guitarist with the grunge icons – was asked by Howard Stern if he ever missed playing with the band.

“Every once in a while, me and Krist and Dave get together and we do play as if we’re Nirvana,” Smear replied. “So I don’t have to miss it — we do it. If we’re in the same town together, or whatever, we’ll get together and jam.”

He then revealed that the last time the three of them got together was at the house where the Foo Fighters recorded their new album.

Last month, Dave Grohl also revealed that he still has dreams that see him back in Nirvana.