The duo – comprised of Nicolás Jaar and Dave Harrington – released their self-titled debut EP in 2011, before following it up with their first full-length record ‘Psychic’ (2013). The pair performed their final show the following year, having confirmed their joint project was “coming to an end, for now”.

Back in December 2020, however, Darkside shared the news of their comeback – revealing they had “finished” a new album, ‘Spiral’. Sharing its first single ‘Liberty Bell’, the group promised to “talk soon” in regards to an update.

Now, it has been confirmed that the LP will arrive on July 23 via Matador. You can pre-order/pre-save it here and listen to a new track, ‘The Limit’, below.

Harrington and Jaar wrote and recorded six of the nine ‘Spiral’ cuts across a one-week period in 2018 while renting a house together in Flemington, New Jersey, although it took another year and a half to complete the album.

“From the beginning, Darkside has been our jam band. Something we did on days off. When we reconvened, it was because we really couldn’t wait to jam together again,” explained Jaar.

Harrington added: “It felt like it was time again. We do things in this band that we would never do on our own. Darkside is the third being in the room that just kind of occurs when we make music together.”

Other song titles include ‘Narrow Road’, ‘The Question Is To See It All’, ‘I’m The Echo’ and ‘Only Young’. You can check out the full tracklisting and cover art below. 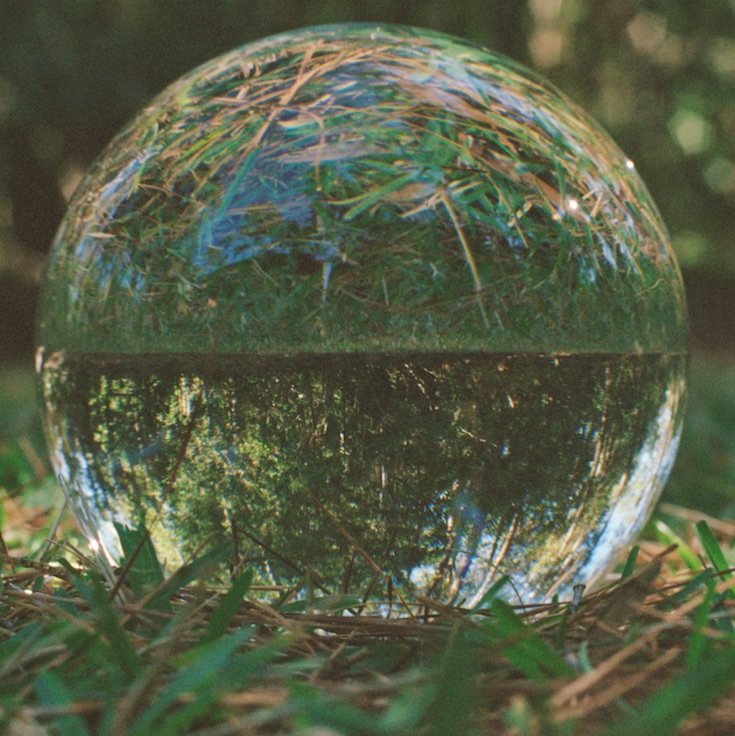 Last November, Darkside released a new live album taken from a performance on their final run of dates in 2014, ‘PSYCHIC LIVE JULY 17 2014’.

From cancer to brain damage

“He took everybody’s pain and made it his”