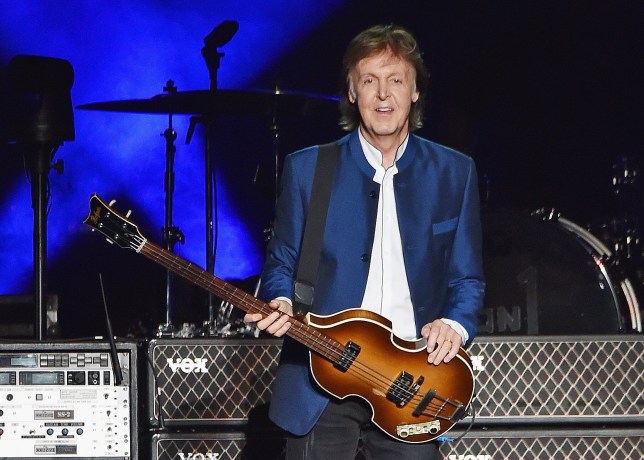 Sir Paul McCartney shot to number one with his album (Picture: Getty Images)

Gorillaz star Damon Albarn and actor Idris Elba are among the stars reworking some of Sir Paul McCartney’s tracks.

The former Beatle has enlisted rappers, and artists from the world of hip hop and rock to remix songs from his most recent album, McCartney III, and we’re so here for it.

US singer and rapper Dominic Fike’s offering is the first one to be released, with the star giving The Kiss Of Venus an R&B rework.

It went to number one in the UK, marking his first chart-topping album in 31 years. 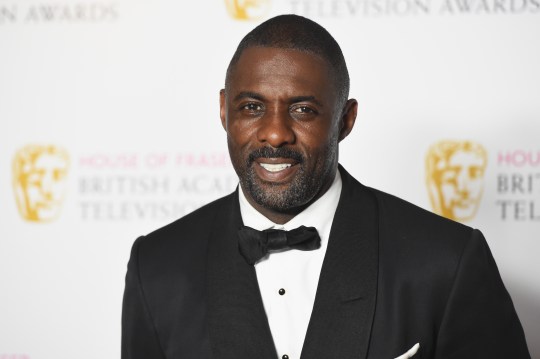 Idris is one of the stars contributing to the reworked album (Picture: Getty Images)

The album, written, performed and produced by Sir Paul, coincided with the 50th anniversary of his first self-titled solo endeavour, which featured Maybe I’m Amazed, Every Night and The Lovely Linda.

He’d written and recorded the album during lockdown earlier in the year, explaining on Idris Elba Meets Paul McCartney: ‘[In] lockdown everyone cleaned out their cupboards and did all the stuff they’d been meaning to get around to.

‘So [making an album] was my equivalent. I wasn’t trying to make an album. So suddenly I had these 10 songs, I thought, “What am I going to do with these?”

‘It was just the 10 because I didn’t know I was making an album.’

The surprise project went to number one in the Official Charts on Christmas Day, his first solo album to do so since 1989’s Flowers In The Dirt.

He told the Official Charts Company: ‘I just want to say happy Christmas, happy New Year, and a big thank you to everyone who helped get my record to number one in the album charts.’

Roblox company is worth £28.5 billion – more than EA, Ubisoft or 2K

Melissa McCarthy Was ‘Flipped Off’ for Wearing Sweats to the Oscars