The Creative Industries Federation (CIF) has urged the UK Government to act now in order to prevent “crippling inequalities” from spreading across the country’s creative sector.

CIF, who are the membership body for the UK’s creative sector, has surveyed over 800 creative practitioners and organisations to uncover the devastating consequences that the coronavirus pandemic has had for those whose livelihoods have been directly impacted by the live music and events shutdown.

63 per cent of the respondents to the survey said that their turnover has decreased by more than half since March last year, with creative freelancers seeing the biggest drop in revenue. 75 per cent of those working in areas that are dependent on live audiences have seen a drop in income of more than 50 per cent since the pandemic began.

The survey also found that freelancers and those based outside of London have been among the hardest hit. Freelancers were 20 per cent more likely than organisations to have seen a 75 per cent or more drop in income since the pandemic began, while respondents outside of London were 8 per cent more likely to see decreases in turnover of more than 75 per cent.

Respondents in Scotland, Wales and Northern Ireland were more than twice as likely to report that it would take over 12 months to return to normal income levels if the pandemic were to end tomorrow.

CIF say they are particularly concerned about the geographical significance of the data, given that creative industries outside of London “may take much longer to ‘bounce back’ than those in the capital” (a forecast based on the recovery from the 2008 recession). The impact of Brexit is likely to exacerbate those issues further, particularly in terms of the likely barriers to touring and working abroad.

The organisation is calling on the government to urgently intervene by implementing a number of policies, including the expansion of Creative Industries Tax Reliefs, a Culture Innovation Programme and a government-backed insurance scheme for live events. 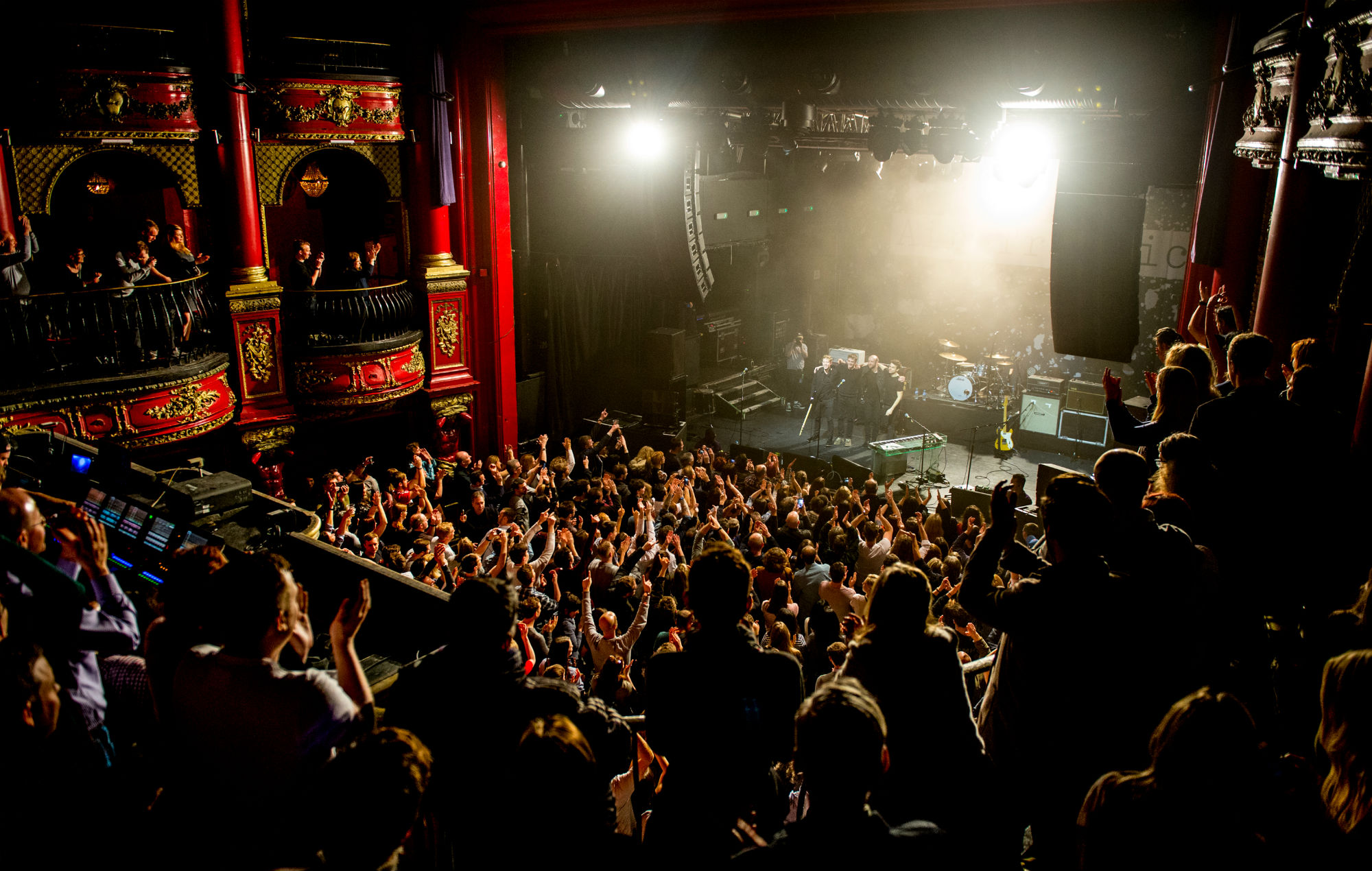 An extension of income support measures has also been called for, including for those “who continue to fall through the gaps of support schemes” to help “mitigate the long-term effects of the pandemic on communities up and down the country”.

CIF also want the government to seek urgent renegotiation with the EU to remove barriers to touring and delivering creative services across Europe.

“Creative industries bind communities together, are a major driver of economic growth and are integral to our collective wellbeing. However, what today’s statistics reveal is that there are still many parts of our sector that are facing real, significant hardship, particularly small businesses, freelancers and those reliant on audiences,” Caroline Norbury MBE, CEO, Creative Industries Federation, said.

“It is particularly worrying that the impact is being felt hardest outside of London, where we know the creative sector is likely to take longer to bounce back. Our creative and cultural industries will be needed more than ever as we look to rebuild, spreading opportunity more widely and driving growth in all parts of the UK. Failure to act now could result in crippling inequalities across the country, with ramifications much broader than our sector.”

Norbury added: “Creative industries are the industries of the future. They drive job creation and tourism, while bringing joy to millions. With the right Spring Budget interventions, combined with innovative local solutions and an EU touring agreement that works for all parts of our sector, our world-leading creative industries can not only bounce back, they can be enabled to do what they do best: create, innovate and generate world-beating ideas that ultimately enrich our lives, communities and country.”

An All Party Parliamentary Group of 40 MPs yesterday (February 18) warned of “ghost towns” cropping up across the UK if the government fails to intervene and support the country’s struggling nightlife sector during the coronavirus pandemic.