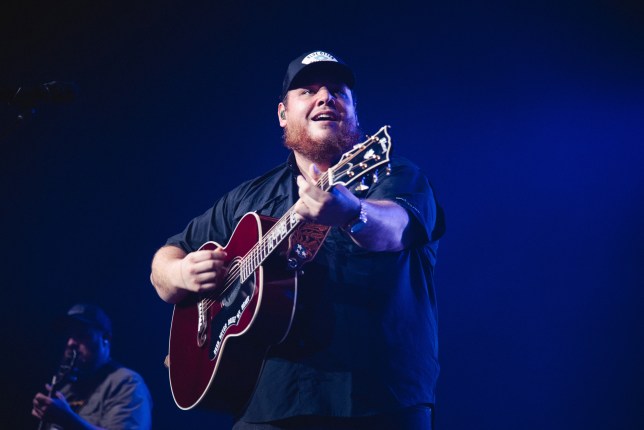 Luke Combs apologies for ‘being associated’ with the Confederate flag (Picture: Getty Images)

Country singer Luke Combs has issued an apology over photos of him posing with Confederate flags that have resurfaced.

The musician, who has two Billboard number one albums, is seen in images from a music video six years ago among an array of Confederate battle flags, including one stuck to his guitar.

Speaking with reporters during the annual Country Radio Seminar, Luke addressed the mounting backlash and stated: ‘I apologise for being associated with that.’

He continued: ‘Hate is not a part of my core values, and it’s not something that I consider a part of myself at all. I’m just looking … not to say, “I’m so sorry, please forgive me”.

‘I’m here to say, “I’m trying to learn. I’m trying to get better”. I know that I’m a very highly visible member of the country music community right now, and I want to use that position for good and to say that people can change, and people do want to change, and I’m one of those people trying.’

Luke, 30, went on to explain that he is ‘proud’ to come from the South and that the flag ‘was an image that I associated to mean something else’ when he was younger.

The When It Rains It Pours singer said that he’s ‘grown in [his] time as an artist’ and is now more ‘aware how painful that image can be to someone else’. 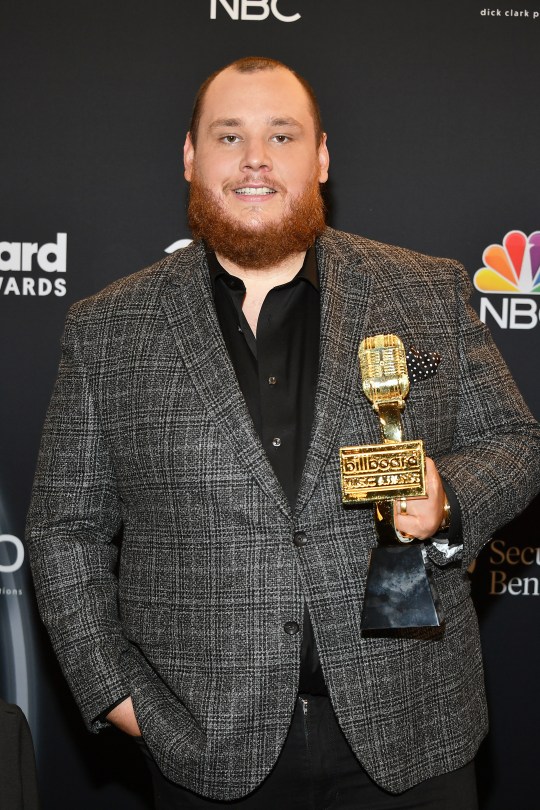 Luke is ‘proud’ to have grown up in the South (Picture: Getty Images)

‘No matter what I thought at the time … I would never want to be associated with something that brings so much hurt to someone else,’ he said.

‘You can’t control a human being, but you absolutely can let them know where you stand.’

The Confederate flag, which originates back to the American Civil War, is considered to be a symbol of southern pride, states rights or a historical commemoration of the war.

However, others consider it to be a symbol of slavery and racial hatred – with the flag having been adopted by such groups as the Ku Klux Klan.

Luke released his debut album, This One’s For You, in 2017 and went straight in at number one on the US Billboard Country chart. His second album, What You See Is What You Get, also climbed to the top spot in 2019.

He’s also amassed four chart-topping number ones, including Better Together released this year.

The country music industry has been rocked by race-related controversies recently with singer Morgan Wallen caught using the N-word on video.

Where are they now? From star-studded weddings to top roles on Netflix and heartbreaking deaths