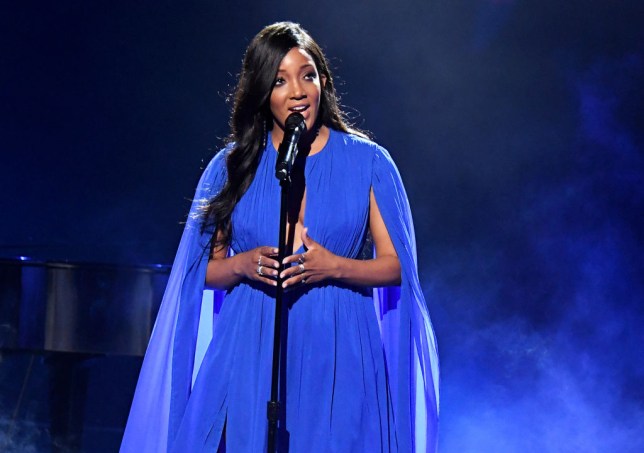 Micky Guyton made history as she became the first black woman to host the Academy of Country Music Awards, dedicating the moment to her baby son.

The singer, 37, fronted the American awards show alongside Keith Urban on Sunday night. With the event going ahead in keeping with public health guidelines, locations were spread out in different locations including Nashville’s Ryman Auditorium and The Bluebird cafe.

Mickey told NBC News ahead of the ceremony that she hoped ‘to bring positive light and love and acceptance to this job’.

Mickey also thanked Keith, from Australia, for ‘using his platform to uplift me’.

She went on: ‘You know, Keith Urban is from Australia and he had an affinity for country music.

‘I’m sure when he first started he wasn’t getting the most welcoming arms and now he’s here.’ 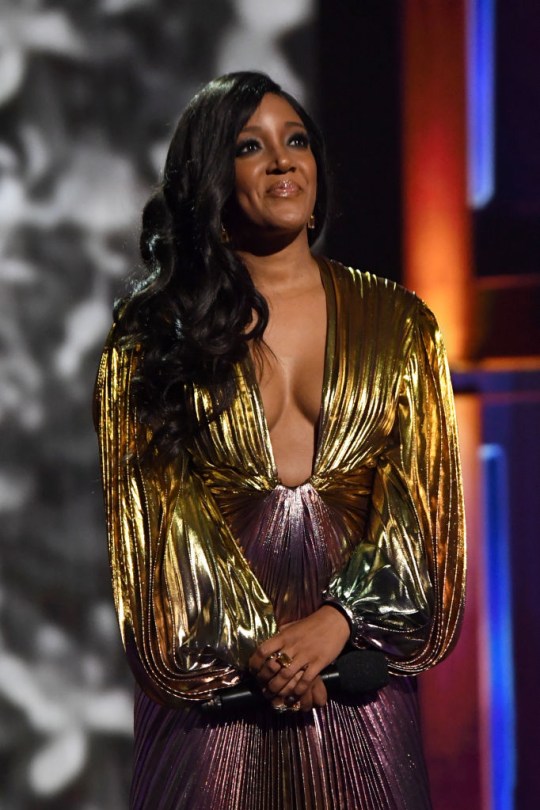 Mickey was the first Black woman to host the awards (Picture: Getty) 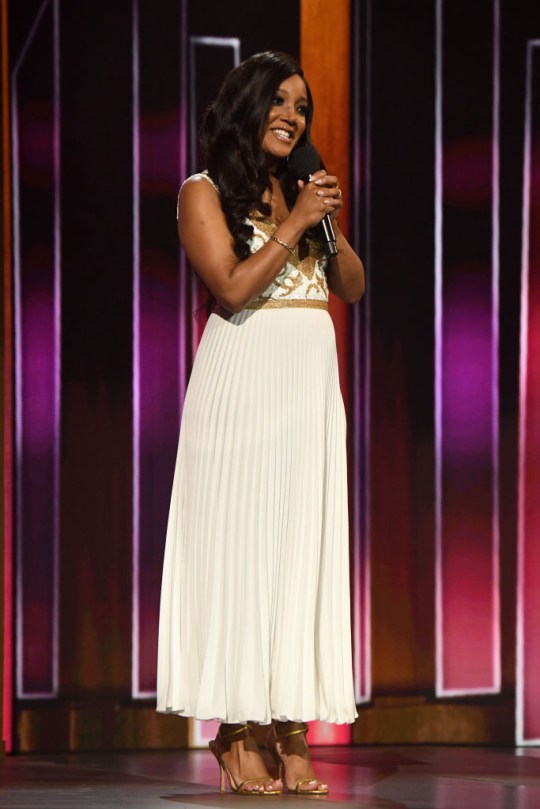 Viewers were treated to some fabulous costume changes (Picture: Getty) 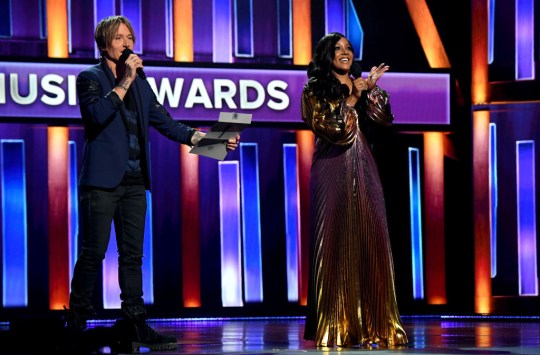 In an Instagram post the musician shared a video of her adorable 10-week-old son Grayson with the caption: ‘My reason. This is for you Grayson.’

Mickey’s turn as host saw some dramatic and gorgeous costume changes as well as a performance from the woman herself, who was among the four Black artists up for trophies also including Kane Brown, John Legend and Jimmie Allen.

Other big winners included Starting Over by Chris Stapleton for album of the year and The Bones by Maren Morris for song of the year.