Coldplay have reportedly been working on a new album called ‘Music Of The Spheres’.

According to The Sun, a source close to the band has confirmed that they have been recording new music throughout the coronavirus lockdown which is set to feature on what will be their ninth studio album.

“Chris and co. have been dropping hints for a while but now it’s finally getting off the ground,” the source said. “They’ve been busy working on new music during lockdown and it’ll all culminate in the record, which has the working title Music Of The Spheres.”

The title, which has been officially trademarked, is also claimed to be included on “merchandise and everything they’d need for a tour. It’s a really exciting time for everyone involved.”

NME has reached out to Coldplay’s representatives for comment. 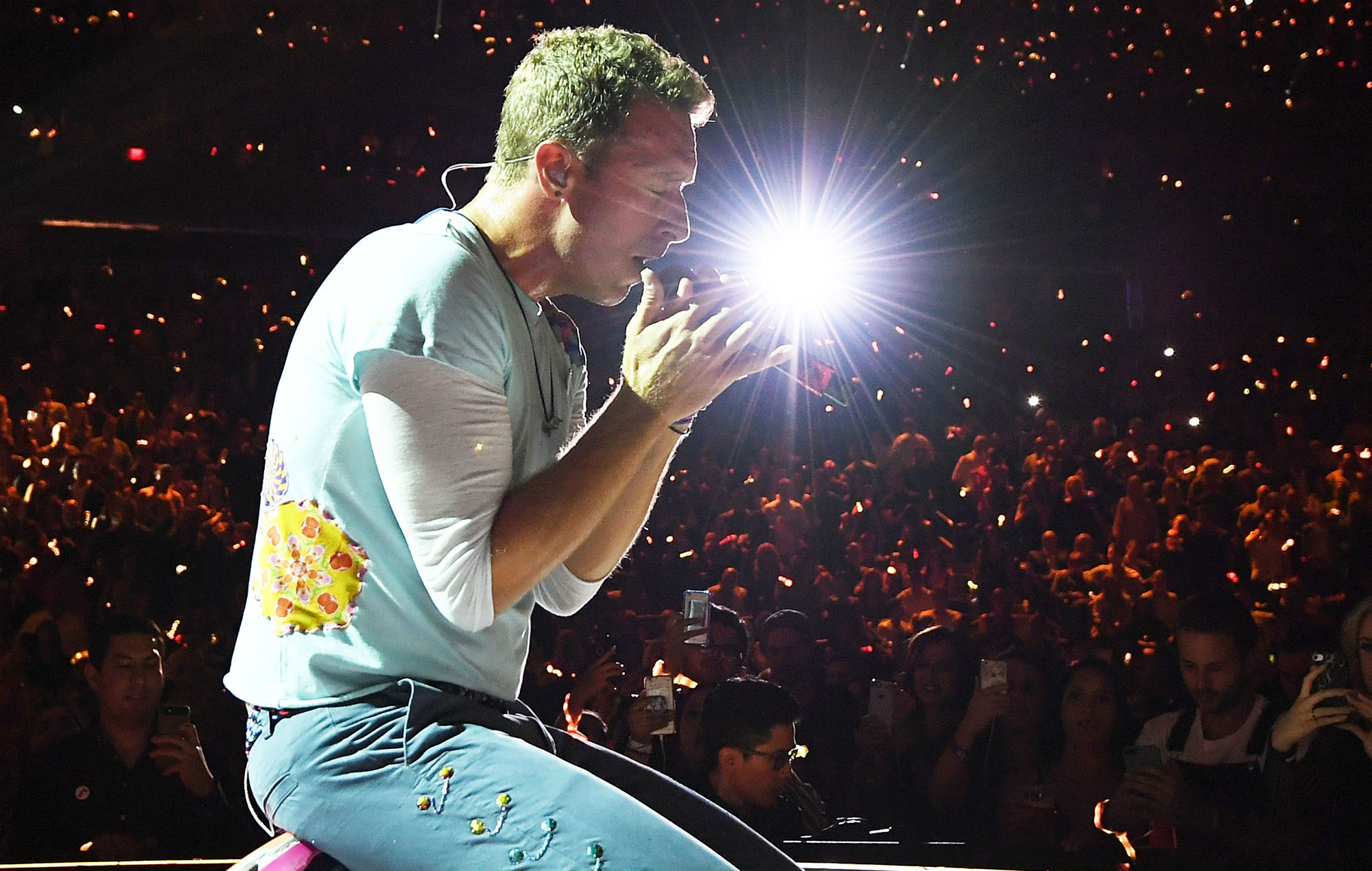 Coldplay’s last album was 2019’s ‘Everyday Life’. In a four-star review, NME‘s Charlotte Krol called it “a confounding experiment” that is “full of eclectic sounds and ideas”.

She added that the album “regularly steps to the left-field, proving that Coldplay are more adventurous than they’re often given credit for”.

Designed by contemporary artist Pilar Zeta, the collage was originally created for Chris Martin and co.’s seventh studio album ‘A Head Full Of Dreams’, which came out back in 2015.

“The artwork is a montage which combines the childhood memories of each band member, scans of our children’s artwork, and black and white vintage photographs,” Coldplay explained in a statement.

“Coldplay have proudly supported Oxfam for almost 20 years, and we have donated this artwork to support Oxfam’s response to the coronavirus pandemic. We have in the past given our fans the chance to show their support for Oxfam’s campaigns supporting refugees, and we know these communities are suffering the most right now.”