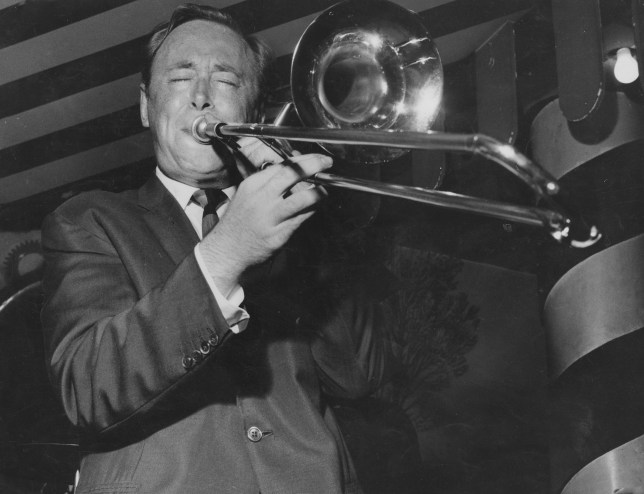 Chris Barber has died at the age of 90 (Picture: Getty Images)

Jazz icon Chris Barber has died at the age of 90.

The musician, who was one of the leading figures of British jazz, died ‘peacefully in his sleep’ after suffering from dementia, his record label The Last Music Company confirmed in a tribute post on its website.

The label tweeted: ‘Chris Barber died peacefully in his sleep on 1st March 2021. He had been suffering from Dementia for the last couple of years. We are saddened by his loss.’

The musician was known as one of the Three Bs alongside Acker Bilk and Kenny Ball.

Barber’s career began in the 1940s, when he formed his first band, but it was when he and clarinettist Monty Sunshine formed a co-operative band in 1953 under Ken Colyer that his career took off.

He also partnered up with trumpeter Pat Halcox from 1954 to 2008, with the pair working together throughout Barber’s various bands.

Finding chart success in 1956, Barber had a top five hit with Petite Fleur both in the US and UK. 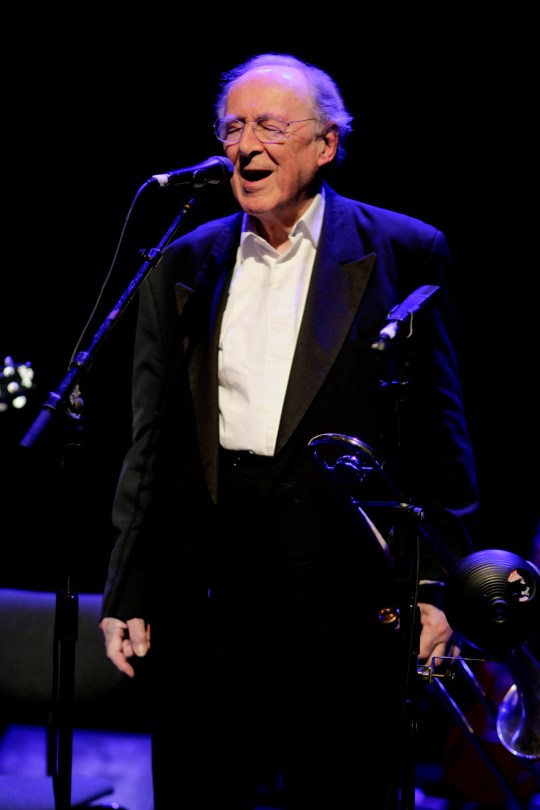 Barber’s career spanned decades, with the star being awarded an OBE for his services to music in 1991.

He only announced his retirement in 2019 after performing for 70 years.

Fans have been paying tribute to the late musician, and sharing their memories of him, with one writing on Twitter: ‘Sorry to read about the death of Chris Barber.

‘My dear dad took me to see him & his band in Burnley. I was complaining on the way, saying I didn’t like jazz. Well that night he blew the blummin roof off! Taught me a thing or two about music. I then liked jazz.’

‘RIP jazz legend Chris Barber,’ another said. ‘I was fortunate to hear him and his wonderful big band play at Shanklin Theatre a couple of years ago. x’.