CHINA is facing its biggest Covid surge since the initial Wuhan outbreak with THREE cities now on full scale lockdown.

The country, which has pursued an aggressive policy of zero Covid through brutal lockdowns, today recorded 71 new infections – the highest daily figure since January.

Full scale testing has now been deployed in Wuhan amid a surge of news casesCredit: AFP

People queued through the night to get their throat swabbed by local officialsCredit: Reuters

Officials believed the surge is linked to the outbreak in the city of Nanjing, when a group of airport workers cleaning a plane that arrived from Russia tested positive.

The incident sparked a cluster of cases that have spread to five provinces and multiple cities, including the capital Beijing.

It also included the tourist hub of Zhangjiajie, where residents have now been ordered to stay inside their homes and told nobody could leave the city amid the confirmation of 19 new infections.

Though the number of cases remains relatively small, the infections are spread across the country – prompting fears amongst officials that the new wave could mirror the initial outbreak in Wuhan in December 2019.

On Tuesday officials in the hotspot announced that it was ‘swiftly launching’ testing of all 11 million residents.

The decree sparked a wave of panic-buying in supermarkets as citizens feared being shuttered in their homes.

Long lines of residents also queued through the night outside testing centres as workers in hazmat suits took throat samples.

On Wednesday capital officials confirmed that three more cases had recorded as entrances to the compound where one of the patients lived where reportedly blocked off.

The highly transmissible Delta variant, first discovered in India, has fuelled a surge in cases across the world, and has been linked to fresh waves of infection recently in Tokyo and the Philippines.

The new outbreak will prove embarrassing for the Chinese government who have long criticised Europe and the US for their handling of the pandemic, which originated in the central Chinese city of Wuhan.

China was able to contain the world’s first Covid outbreak through a brutal three-month lockdown and aggressive mass testing in hard-hit Hubei province in January 2020.

The country has since seen sporadic clusters of cases emerge but these have not yet led to a significant second wave of infection.

Beijing has long claimed that its success in suppressing the virus underlines how its authoritarian style of government is more effective than Western democracy.

China has administered 1.6 billion doses of coronavirus vaccines, but questions have been raised about the efficacy of homemade jabs Sinopharm and Sinovac.

Thailand and Indonesia, which have used the Chinese-made jabs in their rollout, recently announced a shift in vaccine policy so healthcare workers will get a shot of an alternative vaccine as a booster. 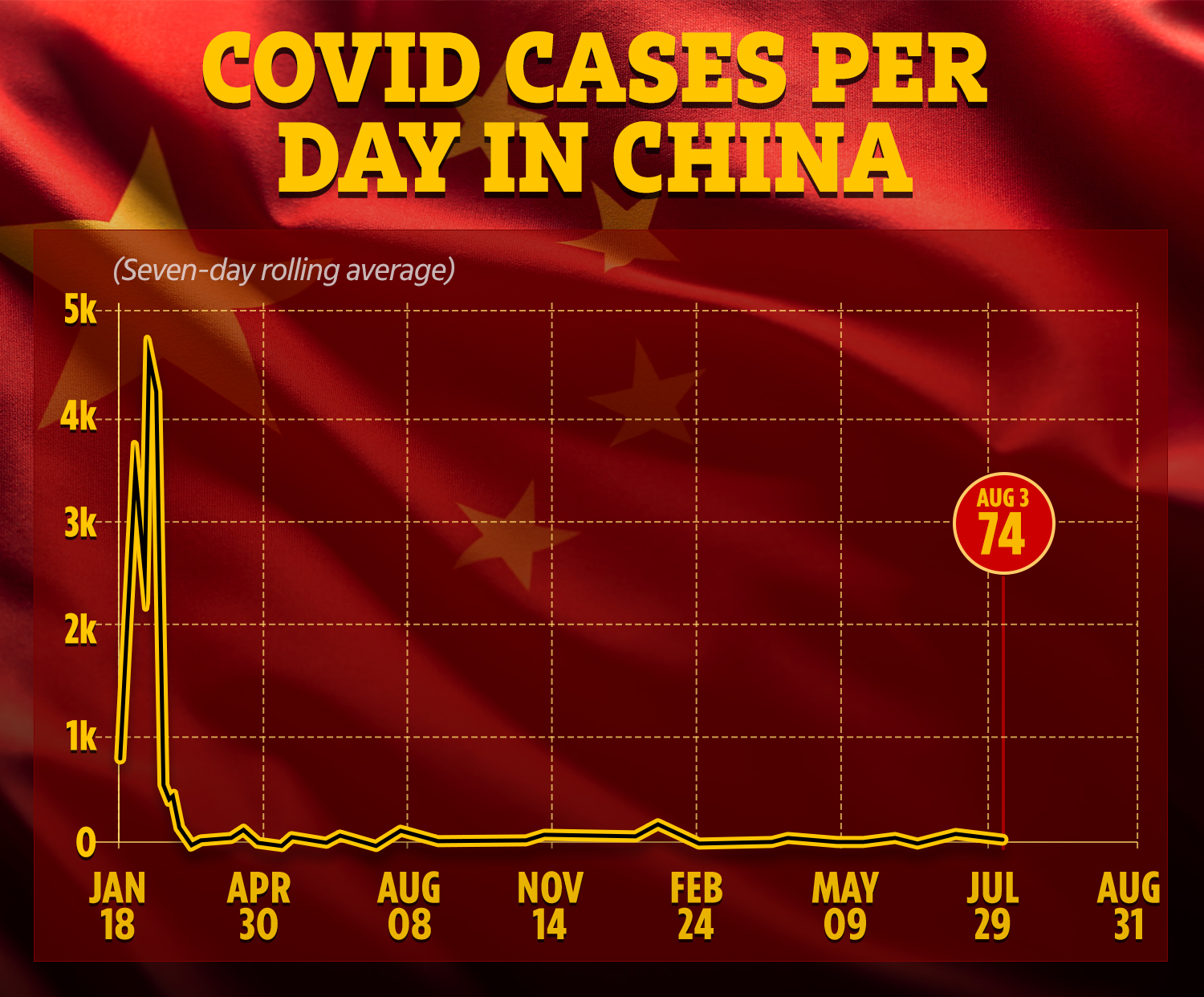 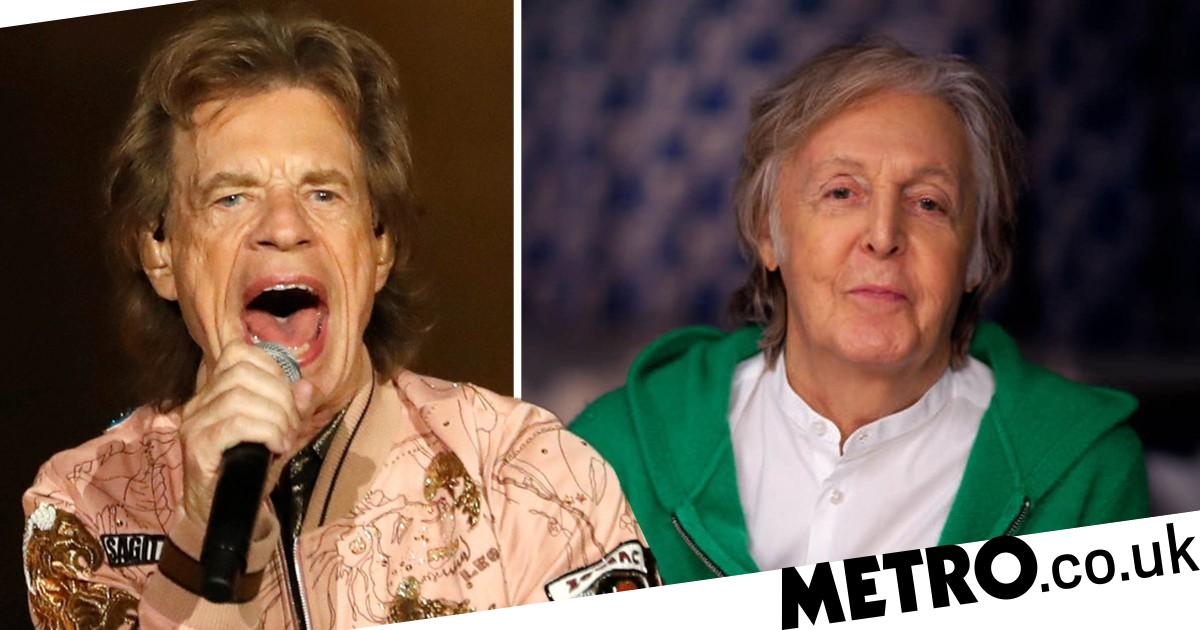 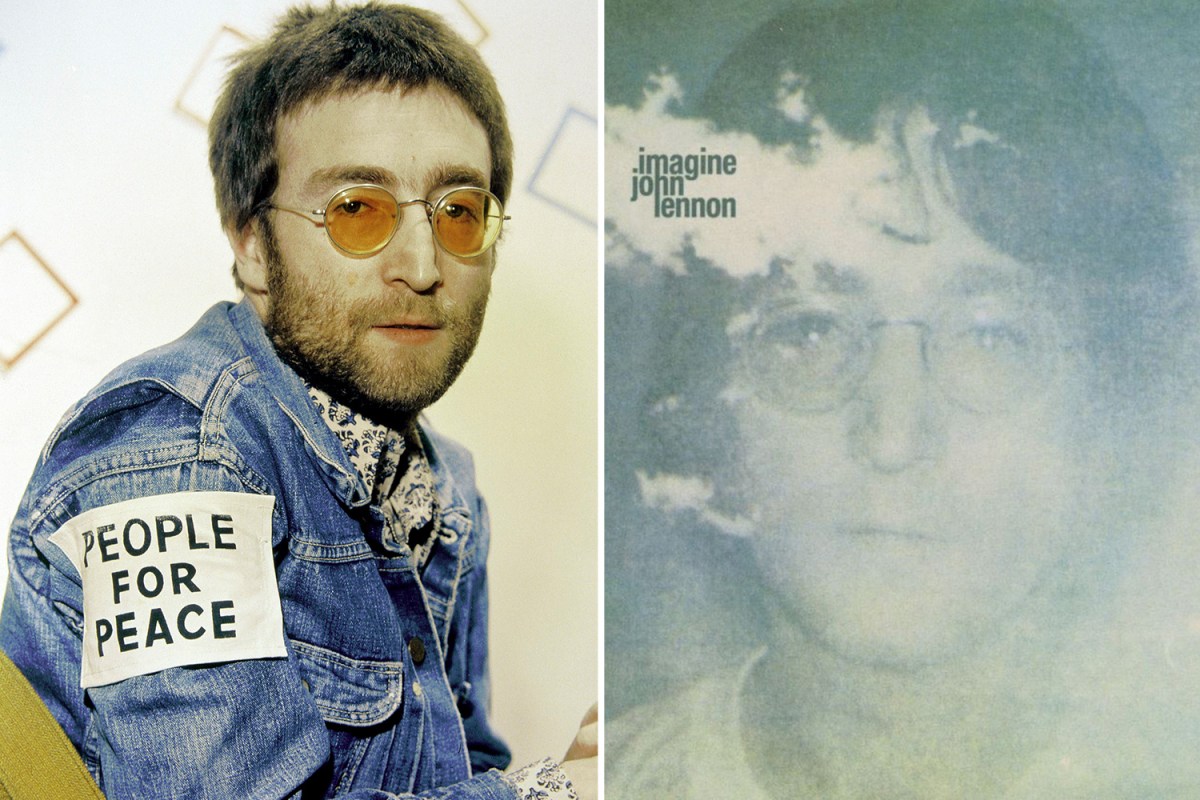