Last night (September 27), Foo Fighters and a host of friends and collaborators celebrated late drummer Taylor Hawkins in Los Angeles with the second of two special tribute concerts – see the mammoth setlist in full below.

After celebrating Hawkins’ memory and music with a special six-hour gig in London earlier this month (September 3), ‘The Taylor Hawkins Tribute Concert’ took over LA’s Kia Forum on Tuesday evening, with a bounty of special guests.

Last night’s tribute gig started with an acoustic performance of ‘Hallelujah’ by Grohl’s daughter, Violet, featuring Alain Johannes. That was followed by a short set from the surviving Foos, Blink-182’s Travis Barker and Joan Jett, who performed two of the latter’s biggest hits from the ‘80s.

Later in the show, Miley Cyrus teamed up with Foo Fighters and Def Leppard for an expansive version of Def Leppard’s 1983 hit ‘Photograph’ while Justin Hawkins took to the stage with late Foo Fighters drummer’s side project, The Coattail Riders, to perform a four-song set.

Elsewhere, Pink joined forces with Foo Fighters and Queen to perform a rousing cover of ‘Somebody To Love’ – the song that Hawkins covered himself over the years. Elsewhere, she sang with Heart‘s Nancy Wilson for their track ‘Barracuda’ before joining Foo Fighters to sing ‘The Pretender’ during their main set at the show’s finale.

During that closing set, Foo Fighters also welcomed Dave Chapelle to the stage to cover Radiohead’s ‘Creep’, which they had previously covered with Hawkins at their huge gig at Madison Square Garden in New York City last summer.

See the massive setlist for the gig in full below 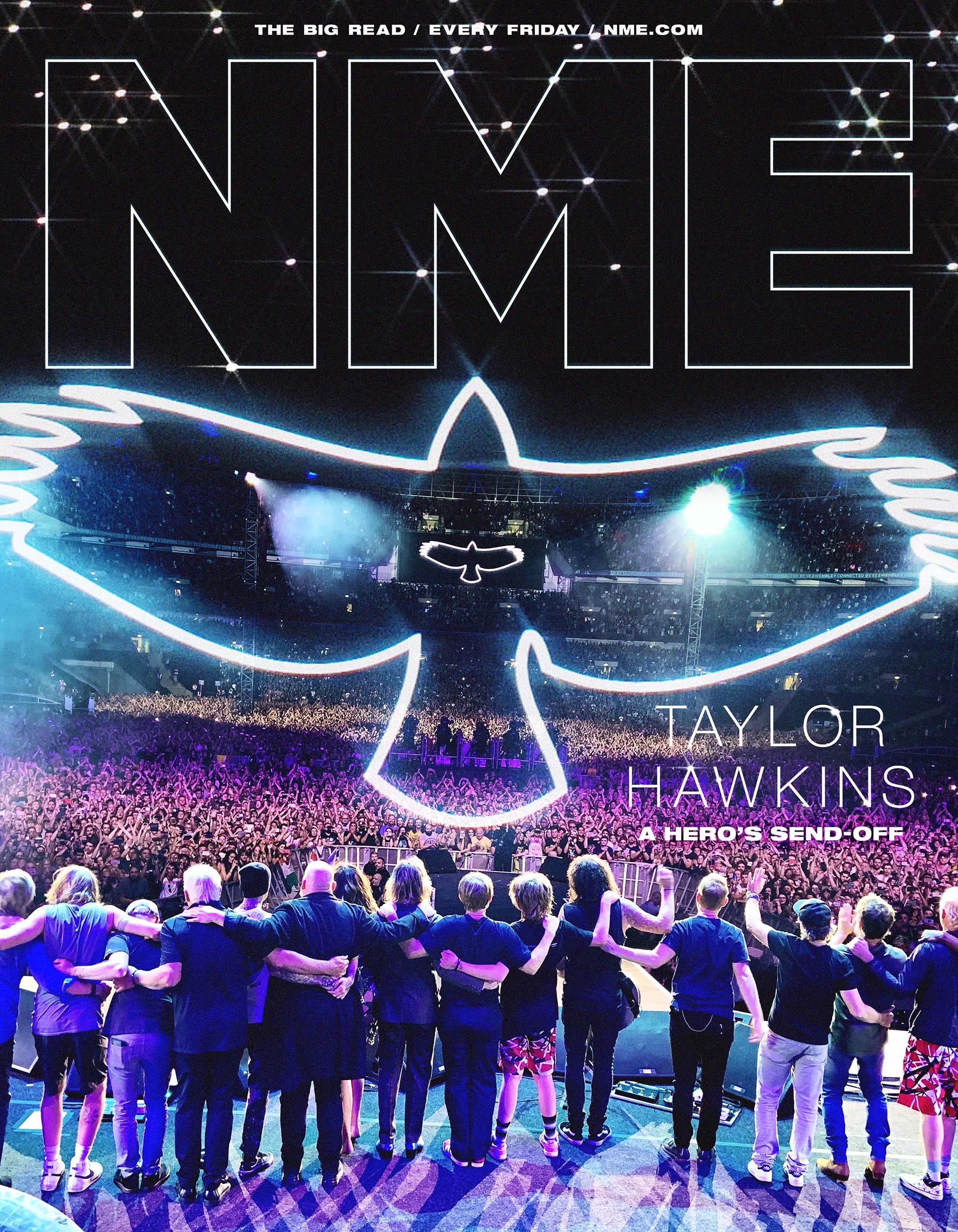 Taylor Hawkins Tribute Concert on the cover of NME