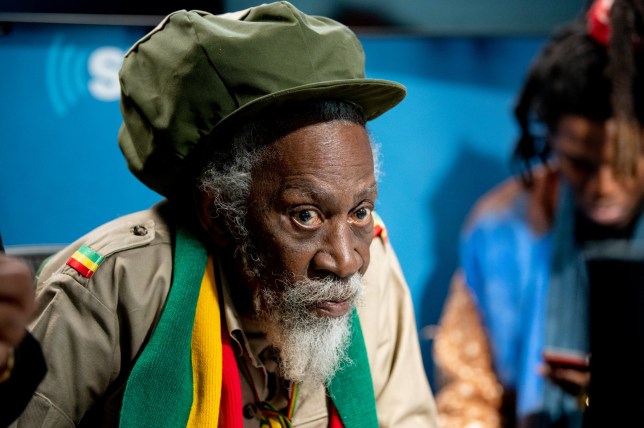 Reggae icon Bunny Wailer has died at the age of 73, it has been confirmed.

Bunny, best known for performing with Bob Marley and the Wailers, died at around 8am on Tuesday at the Medical Associates Hospital in Kingston, Jamaica.

His manager Maxine Stowe confirmed the news to the Jamaica Observer but did not offer a cause of death.

However, it is known that Bunny had been in and out of hospital since July 2020 after suffering a stroke.

Jamaica’s Culture Minister Olivia Grange released a statement about Bunny’s death and said: ‘We mourn the passing of this outstanding singer, songwriter and percussionist and celebrate his life and many accomplishments.

‘We remain grateful for the role that Bunny Wailer played in the development and popularity of Reggae music across the world.

‘We remember with great pride how Bunny, Bob Marley and Peter Tosh, took Reggae music to the four corners of the Earth.’ 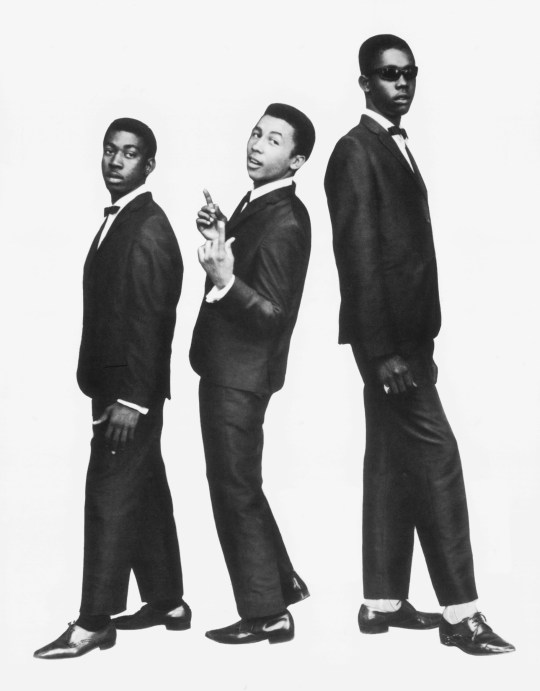 Bunny (left) was a founding member of The Wailers alongside Bob Marley (middle) and Peter Tosh (Picture: Getty Images) 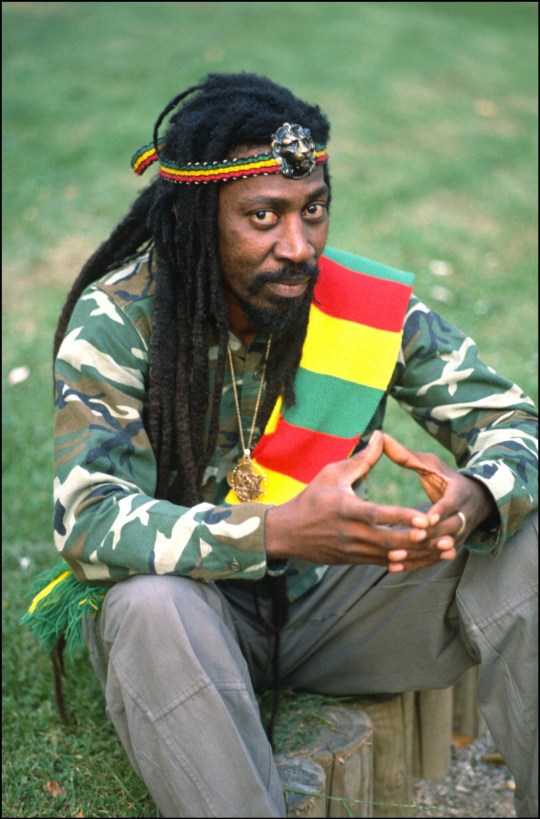 Bunny has been remembered for pioneering the Wailers’ iconic sound (Picture: Redferns) 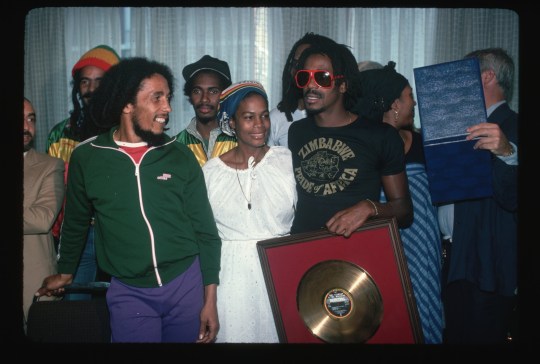 Grange continued: ‘His son Abijah said to me this morning that “Bunny Wailer cannot die, he has transitioned”.

‘What Bunny Wailer has done for Reggae, as one of the pioneers and standard-bearers of our country’s music, lives on.

‘Let us hold dear Bunny’s music, his memory and his family.’

Bunny, real name Neville Livingston, was a founding member of legendary reggae collective The Wailers and performed alongside Marley and Peter Tosh.

The musician was a childhood friend of Marley’s and the last surviving member of their outfit The Wailers. Marley died following a battle with cancer in 1981, while Tosh was killed during a robbery in 1987.

The Wailers enjoyed global success with classic songs such as Stir It Up and Simmer Down. However, Bunny left the group to go solo in 1974.

He went on to win three Grammys and received Jamaica’s Order of Merit in 2017.