HYBE – the label of BTS formerly known as Big Hit Entertainment – has announced a new merger with Ithaca Holdings, the company of Scooter Braun.

The news comes after Big Hit announced its rebranding as HYBE last month in an attempt to become a “music-based entertainment lifestyle company.”

As part of the deal, Braun, who manages Ariana Grande and Justin Bieber among others, will now sit on the board of HYBE, while his business partner Scott Borchetta will remain CEO of the Big Machine label, formerly home to Taylor Swift.

Of the deal, HYBE CEO Bang Si-Hyuk said (via Variety): “The inevitable joining of HYBE and Ithaca Holdings marks the start of a new adventure no one could have possibly imagined. The two companies will work closely together leveraging our proven track records of success, know–how, and expertise to create synergy, transcend borders and break down cultural barriers.

“Please look forward to the endless possibilities of HYBE and Ithaca Holdings, and the new paradigm the partnership will establish in the music industry.” 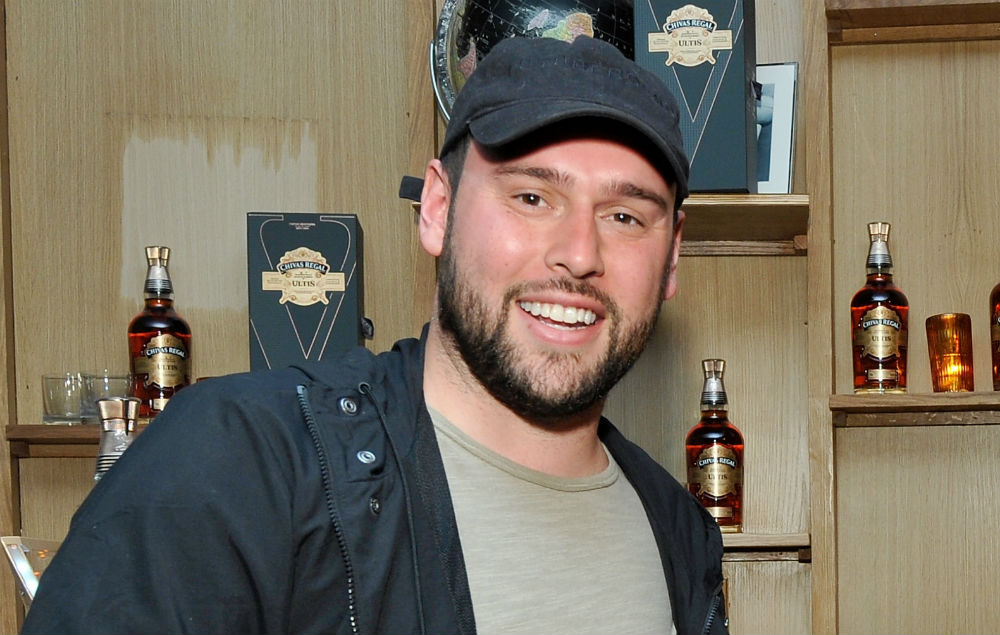 Braun added: “This will be the first time HYBE’s groundbreaking systems and curation will be integrated in the US market at the onset of an artist’s career. Plus, it will help us to continue to further the careers of the artists we already work with. Global opportunities for artists become exponential with this partnership.

“This is an opportunity for us to make history and further innovate the music industry and revolutionise the game itself. Its implications for the business will be monumentous for a long time to come. I am incredibly grateful for Chairman Bang’s friendship and his willingness to support the creative journey of an artist.”

Scooter Braun has been in the headlines over the last year due to his purchasing of the Big Machine label, formerly home to Taylor Swift. Braun’s company Ithaca Holdings initially acquired the Big Machine Label Group back in June 2019, giving the company the rights to six of Swift’s albums from her 2006 self-titled debut through to 2017’s ‘Reputation’. The singer then signed with Republic Records, who are owned by Universal Music Group, in 2018. 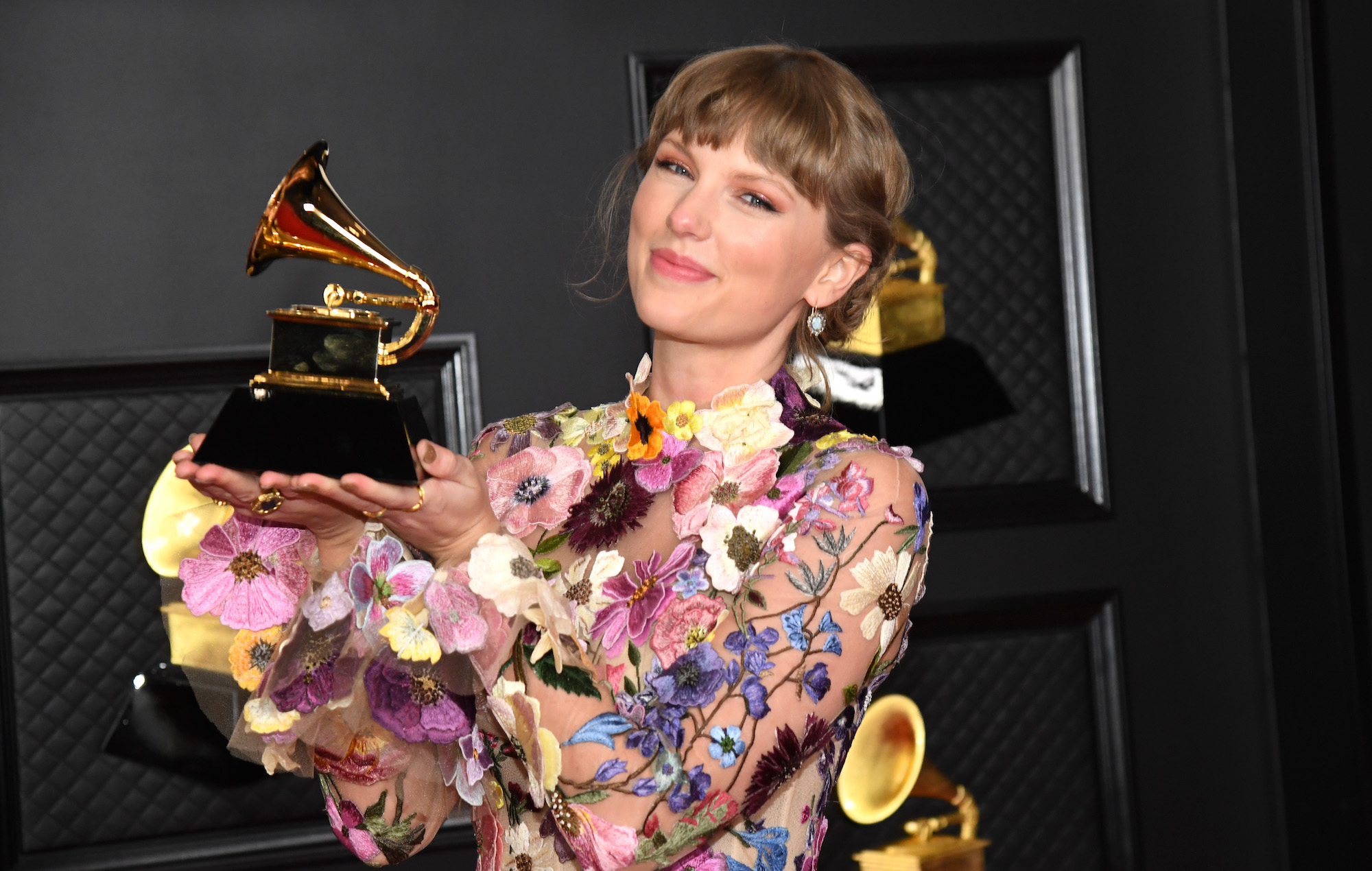 Taylor Swift with her 2021 Grammy for Album Of The Year. Credit: Kevin Mazur/Getty Images for The Recording Academy.

Swift repeatedly voiced her displeasure to Braun’s control over her music in 2019, accusing him of “incessant manipulative bullying” and said that she was “sad and grossed out” when it emerged that Braun controlled her master records. Braun later claimed that he had “no malicious intent” and “did everything aboard”.

Swift’s masters were sold once more to the private equity company Shamrock Holdings last month, while she is currently re-recording songs from her first six records in a bid to take control over her music once again following the sale of her masters. The first of these re-recorded albums, ‘Fearless (Taylor’s Version)’, arrives a week today (April 9).

BTS, meanwhile, are set to release a new Japanese album called ‘BTS, The Best’ in June. The record will be the group’s third Japanese compilation album, and will include a total of 23 songs across two CDs, including the Japanese versions of a number of their hits from 2017 onwards.