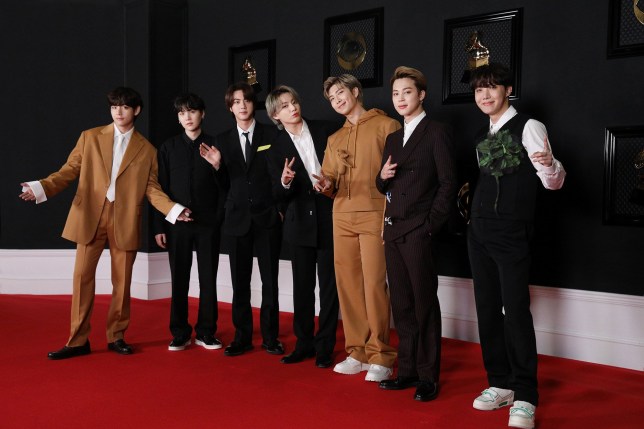 The record label, which is the home of BTS, has merged with Ithaca Holdings, Scooter Braun’s company which manages artists including Ariana Grande, Justin Bieber and Demi Lovato.

According to Variety, HYBE America will acquire a 100% stake in Ithaca Holdings, which includes SB Projects and Big Machine Label Group.

HYBE chairman and CEO Bang Si-Hyuk said of the merger: ‘The inevitable joining of HYBE and Ithaca Holdings marks the start of a new adventure no one could have possibly imagined. The two companies will work closely together leveraging our proven track records of success, know-how, and expertise to create synergy, transcend borders and break down cultural barriers.

‘Please look forward to the endless possibilities of HYBE and Ithaca Holdings, and the new paradigm the partnership will establish in the music industry.’

Scooter Braun said: ‘This will be the first time HYBE’s groundbreaking systems and curation will be integrated in the US market at the onset of an artist’s career. Plus, it will help us to continue to further the careers of the artists we already work with. 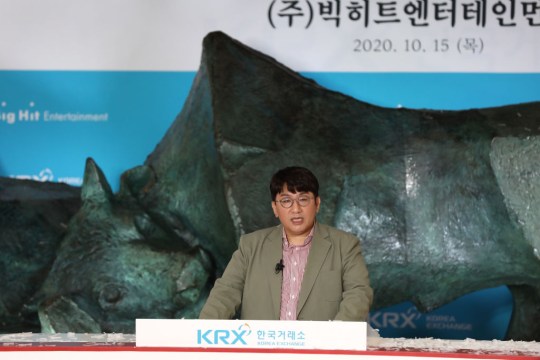 ‘Global opportunities for artists become exponential with this partnership. This is an opportunity for us to make history and further innovate the music industry and revolutionise the game itself. Its implications for the business will be monumentous for a long time to come.

‘I am incredibly grateful for Chairman Bang’s friendship and his willingness to support the creative journey of an artist.’

Braun will join the board of HYBE, while Scott Borchetta will remain CEO of Big Machine Label Group.

Big Machine hit the headlines in 2019 when Braun bought Big Machine as part of a $300million (£240m) deal, which meant that he owned Taylor Swift’s back catalogue. 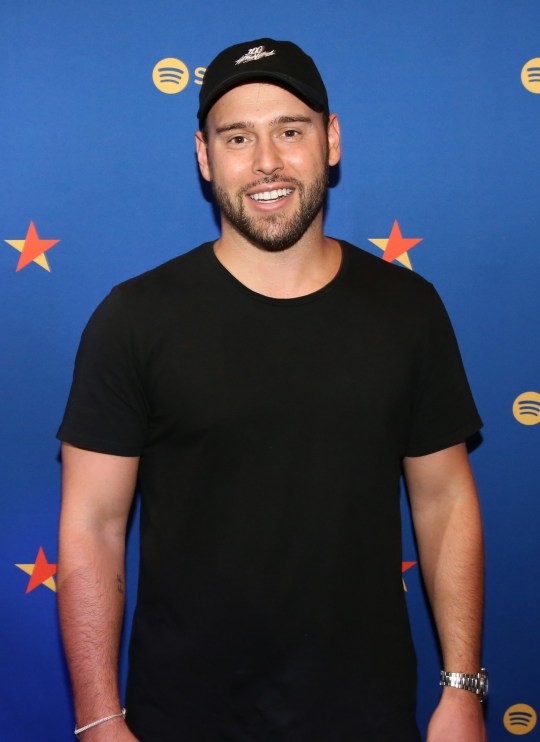 Last year, the music mogul sold the master rights to Swift’s first six albums to an unknown buyer, while Swift has begun re-recording her older albums.

This merger is a huge deal for HYBE, which has become a major player in the international music scene thanks to its management of K-pop kings BTS.

After the group rocketed to global success and became the world’s biggest boyband, HYBE launched a new boyband, TXT, while it also manages singer Lee Hyun.

The company went public in October 2020 an $820million (£592m) offering that was South Korea’s largest in three years.

When will pubs reopen? Most won’t open on April 12, bosses warn