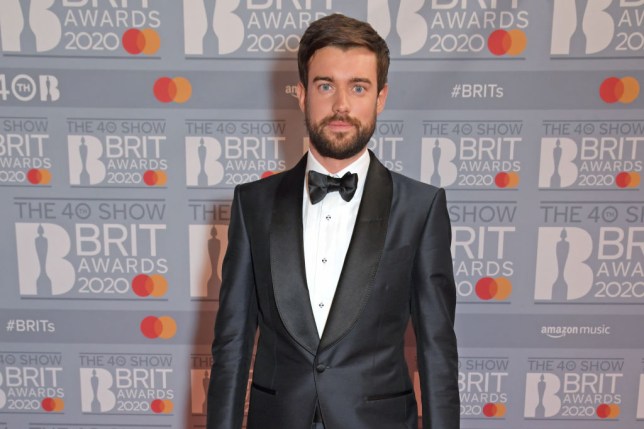 Jack Whitehall is back at the Brits (Picture: Getty Images)

Jack Whitehall has said he will ensure to keep his mum far away from Harry Styles as he hosts the Brit Awards for the fourth time.

The comedian previously fronted the awards – which recently revealed its rising star nominees – in 2018, 2019 and 2020 (before the pandemic axed award ceremonies altogether).

Speaking to The Sun, the 32-year-old said he was ‘honoured’ to be given the stage once again, joking that he ‘must be doing something right’.

‘This is about celebrating all the artists that made the music which helped us get through what’s been a bastard of a year,’ he said.

‘It’s also now just a nice excuse to get out of the house and put on a suit.

‘I’d honestly have done it if they’d held it in a field with just me and Craig David.’ 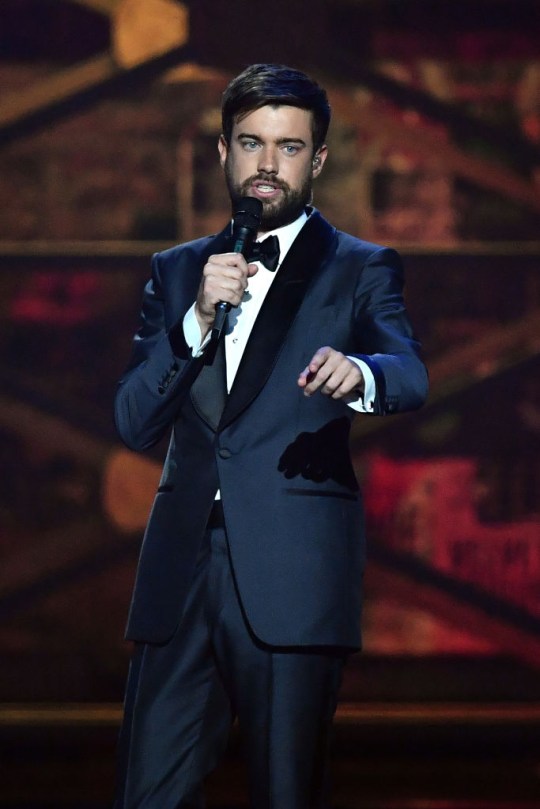 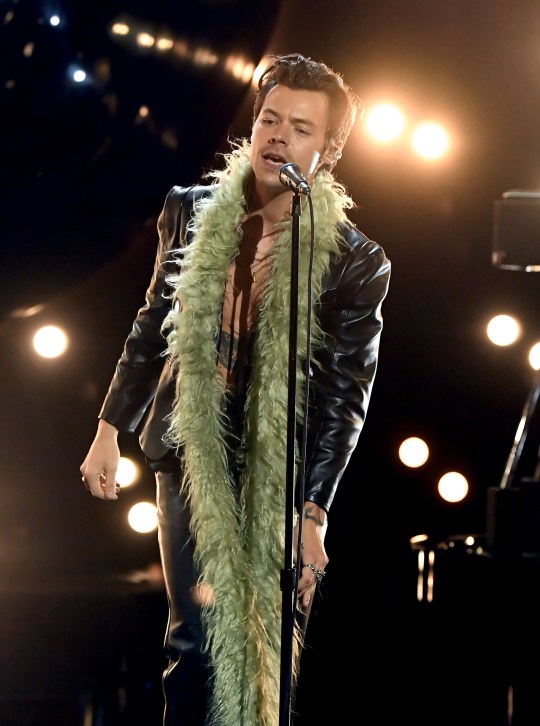 Jack will make sure his mum keeps her social distance from her fave Harry Styles (Picture: EPA)

Jack added that his mum Hilary – who will be his plus one on the night – might be tempted to flout social distancing for a chance to grab a selfie with the former One Direction star.

He went on: ‘Last year she lunged at Stormzy and asked for a selfie. I had to peel her off him so this year she might be sidelined.

‘I can’t trust her not to violate social distancing protocols if she sees Harry Styles.’

This year’s Brits have pushed back by three months for safety reasons amid the pandemic and will now take place on May 11. 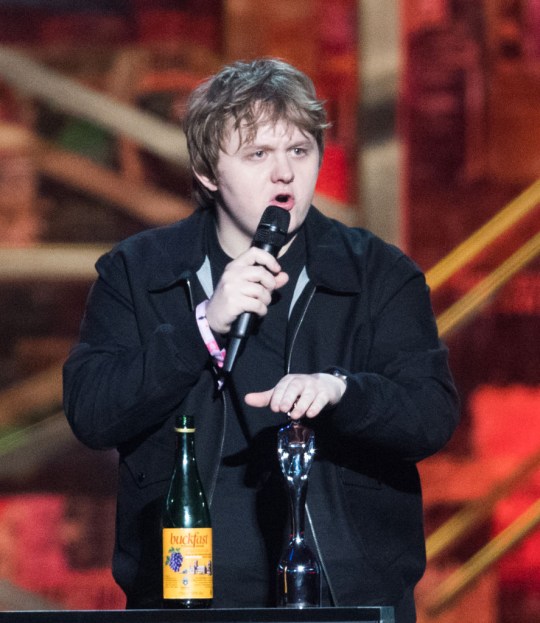 It will once again be broadcast live on ITV from London’s O2 Arena.

Singer Sam Smith, who came out as non-binary in 2019, recently criticised the awards for keeping gendered categories.

In a statement shared on Instagram they said: ‘Music for me has always been about unification not division.

‘I look forward to a time where awards shows can be reflective of the society we live in. Let’s celebrate everybody, regardless of gender, race, age, ability, sexuality and class.’