Bring Me The Horizon have mentioned a delay within the launch of the remaining EPs of their ‘Submit Human’ sequence.

The band launched ‘Submit Human: Survival Horror’ on the finish of October, and told NME that it could be the primary of a number of EPs below the ‘Submit Human’ banner throughout the house of 12 months.

Now, in a brand new interview with Kerrang!, keyboardist Jordan Fish has defined how the mission started to get greater than the band anticipated, resulting in delays.

Fish stated: “We deliberate to do 4 EPs in a yr, however the final one was virtually an album, so I feel the spacing will likely be a bit longer than supposed, simply because they’re most likely going to prove greater than supposed,” he added, whereas clarifying: “That doesn’t matter, so long as they’re all actually good.” 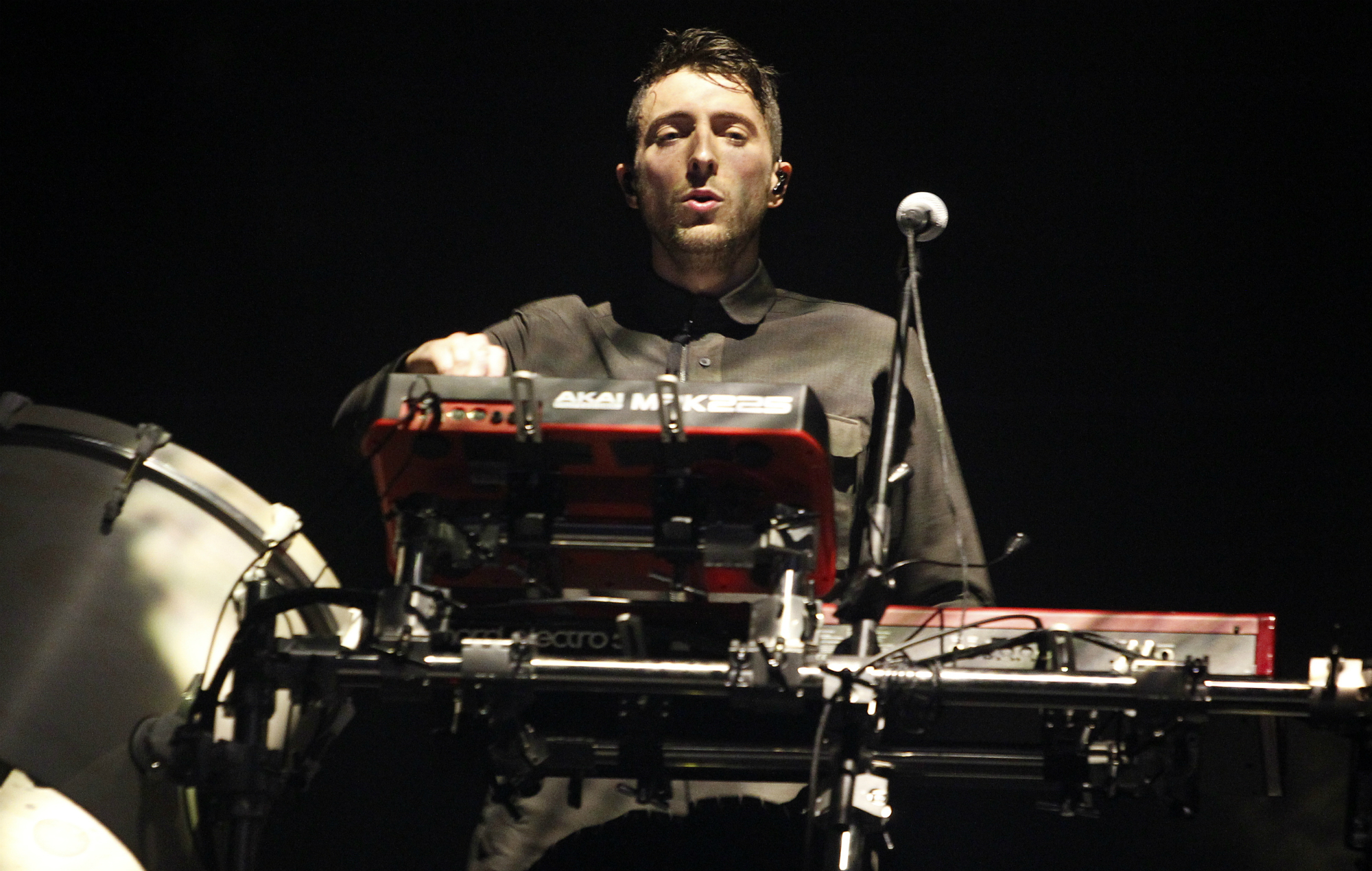 “We’ve been writing on and off for fairly some time, so there’s a whole lot of materials that’s being labored on,” he continued. “However we haven’t correctly received into the rhythm of writing the subsequent EP but, we’ll most likely do this within the New 12 months.”

Speaking to NME last year concerning the thought of the mission, frontman Oli Sykes stated: “The concept behind ‘Posthuman’ is taking a look at how we’ve stepped out of evolution and the meals chain.

“If we will do this, then we will take accountability for what we’ve accomplished to the planet and develop into one thing higher than what people are proper now.”

Reviewing ‘Post Human: Survival Horror’, NME wrote: “Many bands in Deliver Me The Horizon’s footwear would use this chance to go full Coldplay with a radio-friendly album primed for mass communication, however not Deliver Me. As a substitute, they’re releasing 4 EPs throughout the subsequent yr, all themed round how humanity is completely screwed.

“What might have been an act of self-sabotage or self-indulgence – or each – has transpired to be a welcome reminder of all that this band does greatest, rooted in uncooked relevance for right now and the cyber-punk power of tomorrow.”

Watch Sykes give NME a track-by-track rundown of ‘Submit Human: Survival Horror’ above.