The Californian band, which is completed by Aaron Cometbus (Crimpshrine, Sweet Baby), Bill Schneider (Monsula, Dead Sound) and Green Day touring guitarist Jason White, is preparing to all of its albums and EPs over the coming months.

1−2−3−4 Go! Records will reissue the band’s seven EPs, which were released between 1991 and 2008, alongside other records in five phases over the course of the next year. Compilation album ‘Jump Salty’ will be reissued first with the band’s debut EP ‘Trundle & Spring’ and two special T-shirts.

Phase two opens on June 11 and includes the ‘Carry The Banner’ and ‘Fahizah’ EPs plus two shirts with art from each release as well as the standalone ‘Kick Over The Traces’ compilation T-shirt.

For phase three, fans can get their hands on ‘Goodbye Ellston Avenue’, the band’s 1997 debut album and their only full-length alongside compilations. The ‘At Your Funeral’ single, plus two shirts with art from each release begins on September 10. 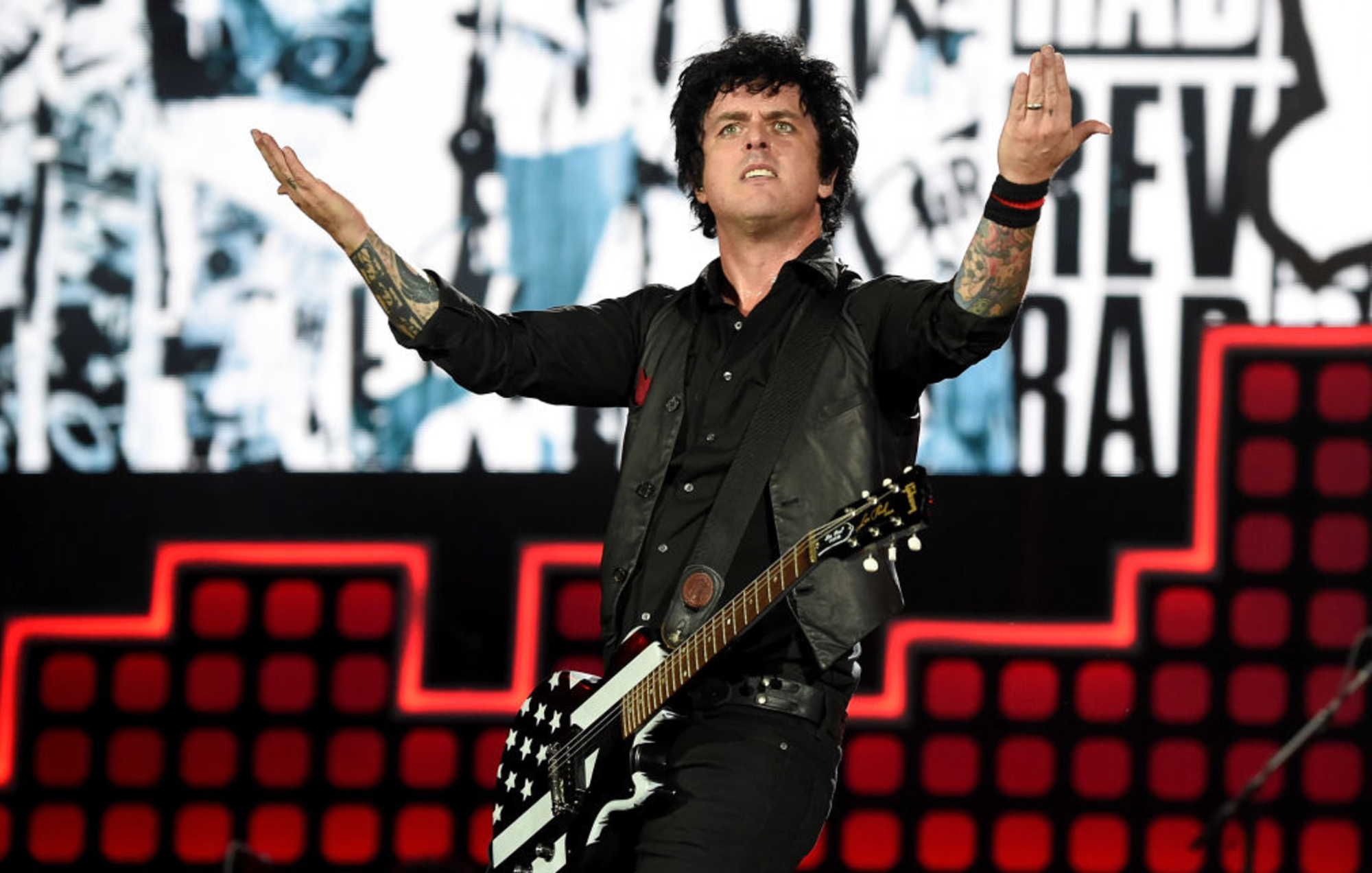 Fans can visit here to purchase items from phase or sign to a ​”discography club” subscription.

In Green Day news, earlier this month the band released a new edition of their album ‘Insomniac’ to celebrate its 25th anniversary, including a host of previously unreleased live tracks.

The remastered album was announced last October but coronavirus-enforced production delays meant the vinyl edition of the reissue was not expected to be available to ship until early 2021.

First released on October 10, 1995, the follow-up to the band’s landmark album ‘Dookie’ peaked at Number Two on the Billboard 200 chart and features the singles ‘Stuck With Me’, ‘Walking Contradiction’ and ‘Geek Stink Breath’