Beartooth have announced a number of UK and European live dates for next year.

This morning’s tour news (March 29) follows on from last week’s announcement of the five-piece’s upcoming new album ‘Below’, which is set for release on June 25 via Red Bull Records.

Beartooth will be joined by Motionless In White and Stray From The Path on ‘The Below Tour’, which includes dates in Birmingham, Manchester and London. 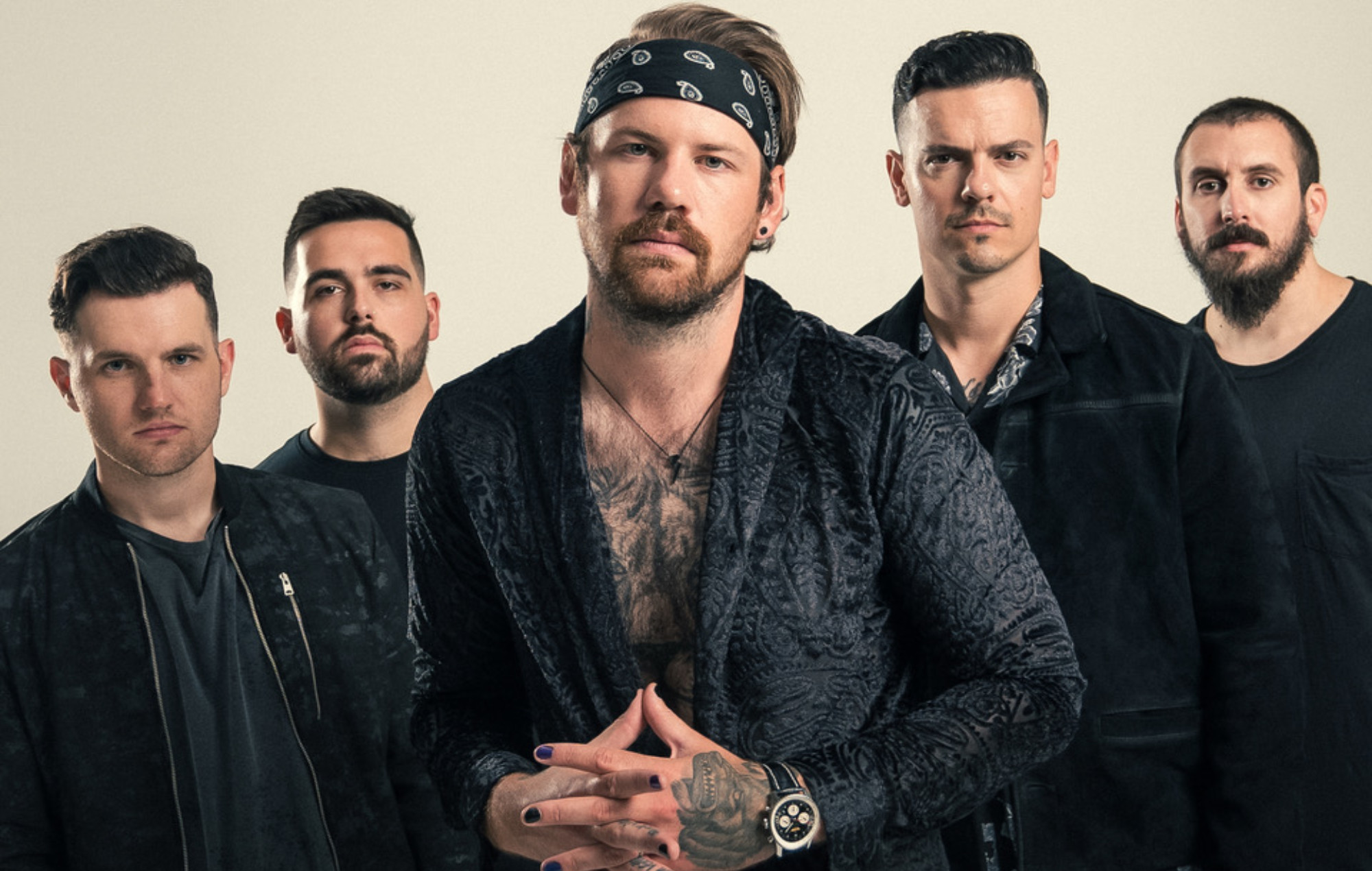 “I’ve never been more excited for a tour in my life,” Beartooth frontman Caleb Shomo said. “This is my favourite album I’ve ever made and getting to headline these rooms and put on the full show with no limits is a dream come true.

“The line-up is stacked. It’s gonna be one of the craziest shows of my life every single night.”

You can see Beartooth’s upcoming 2022 tour dates below.

Tickets for Beartooth’s 2022 UK and European tour go on sale on Friday (April 2) at 9am UK time from here.

Speaking about ‘Below’, which is the band’s first new original album since 2018’s ‘Disease’, Shomo said that the record is “by far my favourite album I’ve made to date”.

“It covers the dark side of dealing with mental strain during the last year,” the frontman explained in a statement. “I gave it all I had — musically and lyrically. Is it too dark? Possibly, but it was as honest as I could be about how I felt.

“I hope everyone is ready to strap in for a wild ride of headbanging and rocking.”

Parents in Western countries report the highest levels of burnout