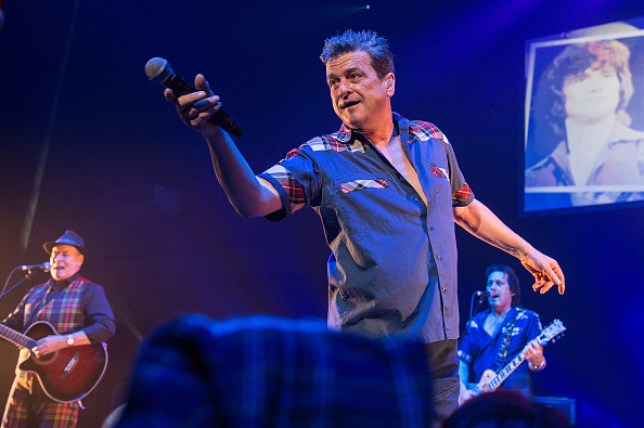 The star’s family announced the news via the band’s Facebook page.

The statement read: ‘It is with profound sadness that we announce the death of our beloved husband and father Leslie Richard McKeown. Leslie died suddenly at home on Tuesday 20 April 2021.

‘We are currently making arrangements for his funeral.’

Adding details about donations, they added: ‘We thank you and ask for privacy after the shock of our profound loss.

‘Thank you. Keiko and Jubei McKeown.’

Born November 12, 1955, the Scottish star shot to fame as the lead singer of Bay City Rollers, joining the band in late 1973.

He left the band in 1978, but is considered part of the ‘classic’ line-up of the ever-changing Scottish group, known for their love of tartan and catchy hits including Bye Bye Baby and Shang-A-Lang.

In 2015, McKeown announced he was re-joining Bay City Rollers for a series of reunion shows. 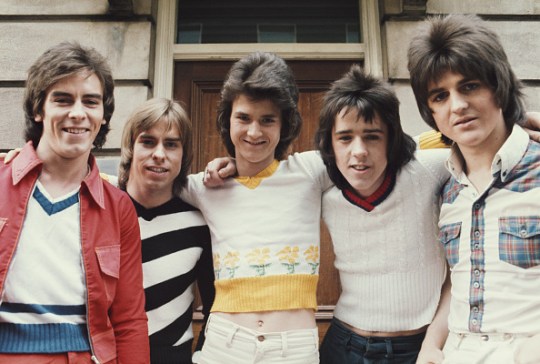 John McLaughlin, songwriter and collaborator, has since told Daily Record that McKeown had hoped to continue performing before he died.

‘I’m very sad and shocked and so is Keiko, his wife. She is heartbroken and called me from Les’ phone with the news,’ he said. ‘I picked up and thought it was Les wanting a chat.

‘I’m still in shock right now, I spoke to him last week and he was on great form and happy about life and happy to book his tour. 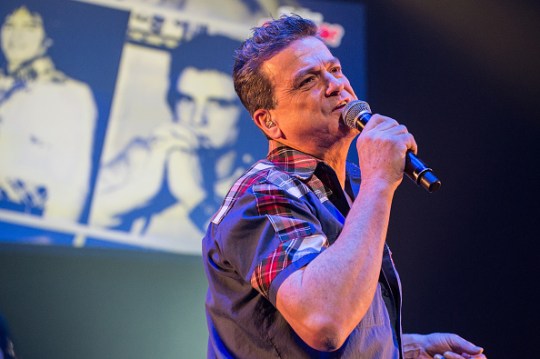 The star became a 70s heartthrob and had begun touring with the band again in 2015 (Picture: WireImage)

‘We were friends as well as working partners.

‘He was hoping to get it all going again and he was one of the hardest working men in the music industry. We got on so great and he was great fun to be around.

‘He had his moments but was always a good laugh to be around and a great performer.’

McKeown is survived by his wife Keiko, whom he first met in 1978, and son Jubei.