Bastille’s Dan Smith reveals he was once electrocuted on stage 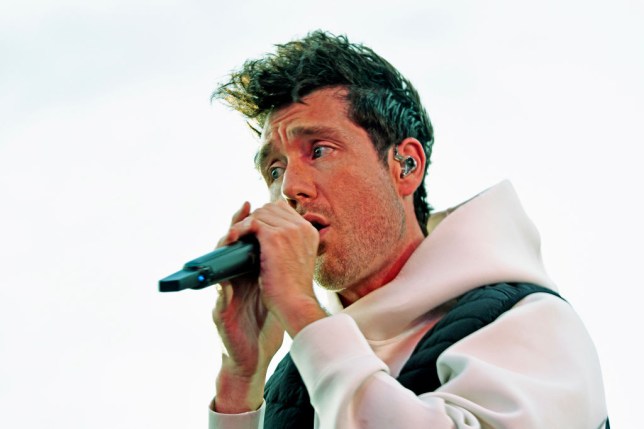 The singer and Brit-nominated line-up regularly play festivals around the world such as the Isle of Wight annual gathering, Rio de Janeiro in Brazil and Reading.

He says they are reliant on new tech, but not just for performing.

Here he spills the beans on how he got electrocuted on stage, why Twitter is not always toxic and why he needs his own headspace with his favourite tech.

You’re about to tour Europe. What sort of tech goes into taking your show on the road?

This tour is so dependent on tech and electronic instruments, particularly because our latest album, Give Me The Future And Dreams Of The Past, is all about how intertwined our lives are now with technology.

So we have a screen behind us with visuals that go with the show, and the whole gig, apart from a few acoustic moments, is all synced up to it. I’m running my voice through vocoders via software on the laptop to make it sound robotic. 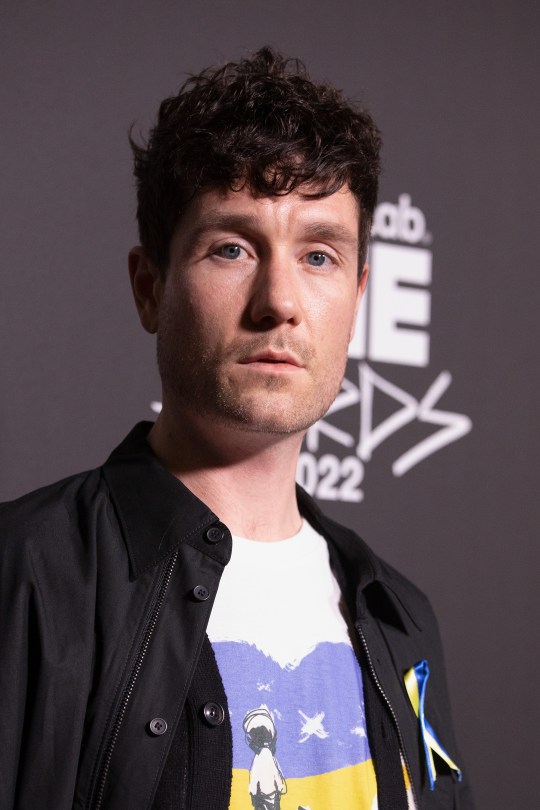 Dan needs his gadgets on the road as the band plays around the world (Picture: Jo Hale/Redferns)

Have you ever had a tech-related fail on stage?

Back in 2013, one of our biggest festival slots to date was playing on the main stage at the Isle of Wight Festival. We went out and played to the biggest British crowd we’d played to at a festival.

Then our in-ear monitors cut out mid-song. They rely on a radio frequency and the band after us accidentally stole our frequency.

We just looked at each other in a state of panic. I couldn’t hear anything. It felt like the whole stage had just fallen out from underneath us.

It only lasted 20 seconds but it felt like a lifetime.

And once, in Nottingham, I got electrocuted on stage. I was trying to climb on to a speaker and I grabbed a cable and it electrocuted me. 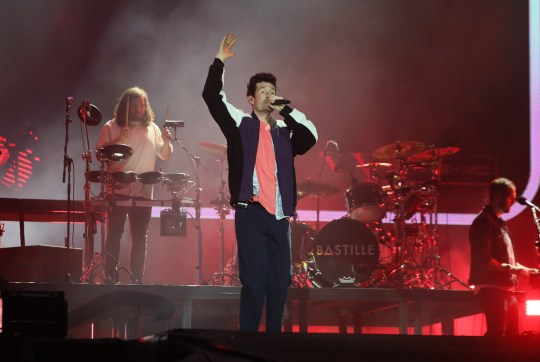 What is your must-have tech when on tour?

My MacBook Pro. I’m obsessed with movies so use it to watch them when we’re on the bus. My AirPods Max are great for noise-cancelling. 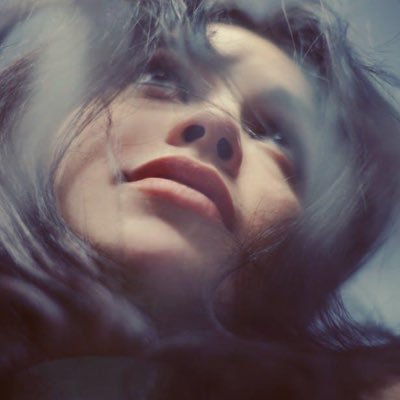 I have a love-hate relationship with it. I always resisted being on it but the band have always had social accounts. It’s amazing to have an interesting line of communication with our fans, who are really funny and smart.

But it can also be addictive and corruptive. For me, I use it as a place to find articles and discover music.

There’s a Twitter account I love at the moment called Science Girl (@gunsnrosesgirl3). She reposts articles and videos of amazing things from the natural world and science experiments.

If you could invent any gadget, what would it do?

A teleporting device. It would mean no airport queues and less of a carbon footprint. My mum and dad are from South Africa so I’d use it to go and see them. Or maybe pop to outer space.

Who is the referee for the Sidemen Charity Match 2022?