In case you weren’t aware, Arctic Monkeys are back.

The Sheffield four-piece have a new album set for release in less than a month’s time, they’re venturing out on tour again next year, and have reportedly signed on the dotted line to headline Glastonbury in 2023.

In the middle of all this exciting news, the band have also dropped two new singles. First up was There’d Better Be a Mirrorball, which continued on from previous album Tranquility Base Hotel + Casino’s lounge-inflected psych-pop.

In addition, however, the new single featured the unexpected hallmarks of smooth soul acts from the 1970s: silky and sensual vocals from Alex Turner, lush and sweeping string flourishes, and an intimate and seductive rhythm section.

Even Arctic Monkeys fans like myself, who spent a lot of the 2010s feeling puzzled and disappointed by the band’s music, were suddenly fully on board for The Car, at least if There’d Better Be a Mirrorball was anything to go by. 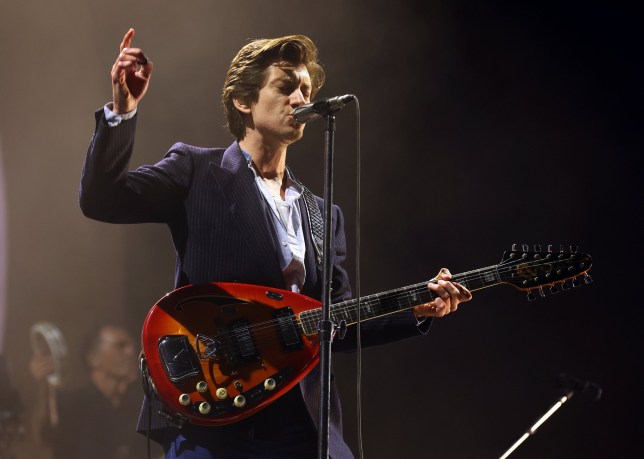 And latest single Body Paint continues along the path that There’d Better Be a Mirrorball set out last month, with more sumptuous arrangements, super-smooth delivery, and tales of romances and broken hearts.

Turner sings of a lover who is unsuccessfully attempting to hide an affair (‘Still a trace of body paint on your legs, and on your arms, and on your face’) while the band carefully build the song around him.

It’s a patient, slow-moving ballad that musically recalls the earliest works of Minnie Riperton, The Stylistics, and Isaac Hayes, it grows with care, delicately adding new textures until Abbey Road-era guitars take it to the finish line. 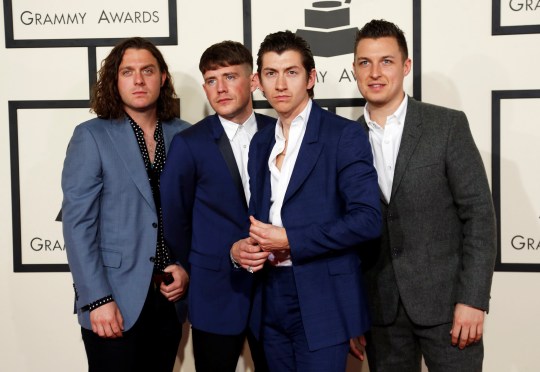 Arctic Monkeys are gearing up to release their first album since 2018 (Picture: Mario Anzuoni/Reuters)

It takes the artful, diligent (if occasionally unexciting) sounds and the retro-futuristic aesthetics of Tranquility Base Hotel + Casino and sprinkles them with romance, glamour, and a hint of mystique not present in the band’s discography thus far.

Arctic Monkeys devotees who have long paid attention to Turner’s side project The Last Shadow Puppets, as well as his solo soundtrack for Richard Ayoade’s 2010 film Submarine, will already be very familiar of this side of him.

While Arctic Monkeys were conquering the world with all the speed and noise of a mid-2000s post-punk and garage-rock revivalist act, Turner quietly fancied himself as something of a crooner, in love with the sounds of the 60s.

But where The Last Shadow Puppets’ 2008 debut cast an eye back to the sounds of The Walker Brothers, spaghetti westerns, and John Barry’s work for the James Bond films of the early 60s, Turner has become considerably more romantic.

His influences now lie a decade on from those monochrome suits and silver Aston Martins. Body Paint instead lolls and sways with the heady, hazy melodrama of Ennio Morricone’s most impassioned and tender-hearted compositions.

While the guitars twang and gyrate with sex appeal, the strings neatly augment Body Paint with the heightened emotions of Morricone’s work for 1988’s Cinema Paradiso or 1987’s Neighborhood (also known as Quartiere).

Despite the move away from the 1960s, these songs are still lightly perfumed with a whiff of the exotic. They occasionally have me wondering if I’m about to blink and find myself on the sun-kissed rock formations and beaches of Tracy Island.

Though Turner’s voice slightly lacks a degree of the depth and soul he’s in search of, his development as a melodic vocalist is still very impressive. He lilts and sways in a way that’s suitable and tuneful, and fans should be optimistic as The Car pulls closer.

The Car is released October 21.