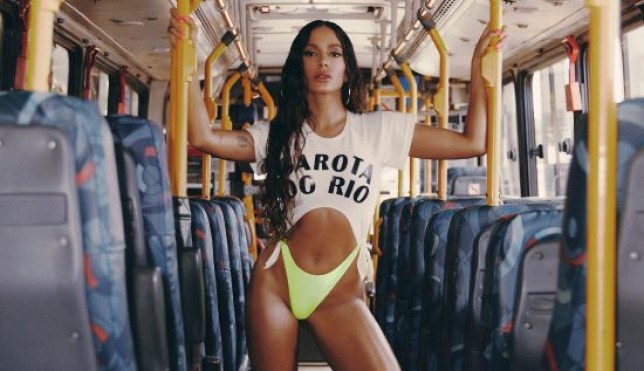 Anitta is ready to take over your summer playlist with her upcoming single, Girl From Rio, and we can confirm, it’s a banger.

The 28-year-old superstar has already conquered the charts in her native Brazil with hits like Me Gusta, Faz Gostoso and Show das Poderosas, and she’s now set to enter the overseas market with Girl From Rio, her first full English-language track which is set for release on April 30.

Metro.co.uk had the pleasure of getting an early listen of Girl From Rio, which samples The Girl From Ipanema, one of the most famous Brazilian songs in the world and it hits all the right notes.

Infused with an authentic Brazilian sound courtesy of the instantly recognisable sample, the track is then brought in 2021 with trap hip hop production.

Anitta sings: ‘Hot girls where I’m from we don’t look like models / Tan lines, big curves and the energy glows you’d be falling in love with the girl from Rio.’

Sharing her inspiration for the single, Anitta wrote in a recent Instagram post: ‘Girl From Rio is about the Rio de Janeiro under my perspective, the Rio I saw and lived in. This is a very personal song.

‘I talk a little bit about everything, my family, the place where I came from, where I grew up, the people I saw and see every day, it’s my point of view about women in general and the beauty that I see in them. 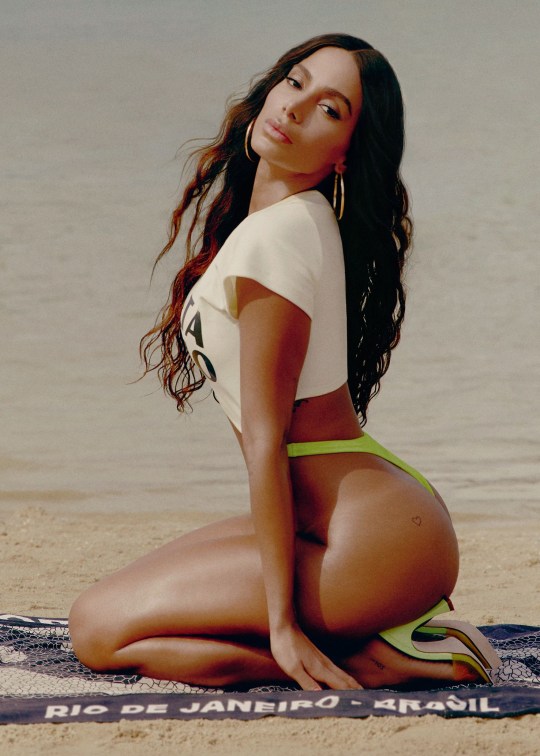 Anitta is set for world domination after conquering her native Brazil

‘To be able to translate all that history and meaning into music, I counted on some friends, who are also internationally renowned songwriters and producers.’

The Girl From Rio boasts production from Stargate who have worked with the likes of Mariah Carey, Beyonce, Britney Spears and Rihanna, so Anitta’s in good company. She also enlisted the songwriting talents of British musician Raye, who notably penned Beyonce’s power ballad Bigger.

‘I’m so grateful to these friends for being with me in such an important moment of my career. Together we created Girl From Rio,’ Anitta concluded.

Anitta’s new single, Girl From Rio, is set for release on April 30.

Cops knelt on man’s back, 26, whose family says died in same way as George Floyd