Anaïs Gallagher and Zoë Kravitz have responded to criticism of them being labelled “nepotism babies”.

Gallagher, who is the daughter of Noel Gallagher and Meg Mathews, is a photographer and has worked as a model in the past. Speaking to the Daily Mail, Anaïs said it would be “tone deaf and irresponsible” if she didn’t admit the “leg up” in life her upbringing had given her.

“I’m really, really, extremely grateful for the situation my parents have been able to give me, and I’ll be grateful until the day I die,” she explained. “Whether it’s being able to attend university or have job opportunities, I’m incredibly grateful for everything they’ve given me.”

Anaïs went on to say she believes the pressure should be on employers to hire people from different backgrounds, rather than the criticism falling on “nepotism babies”. 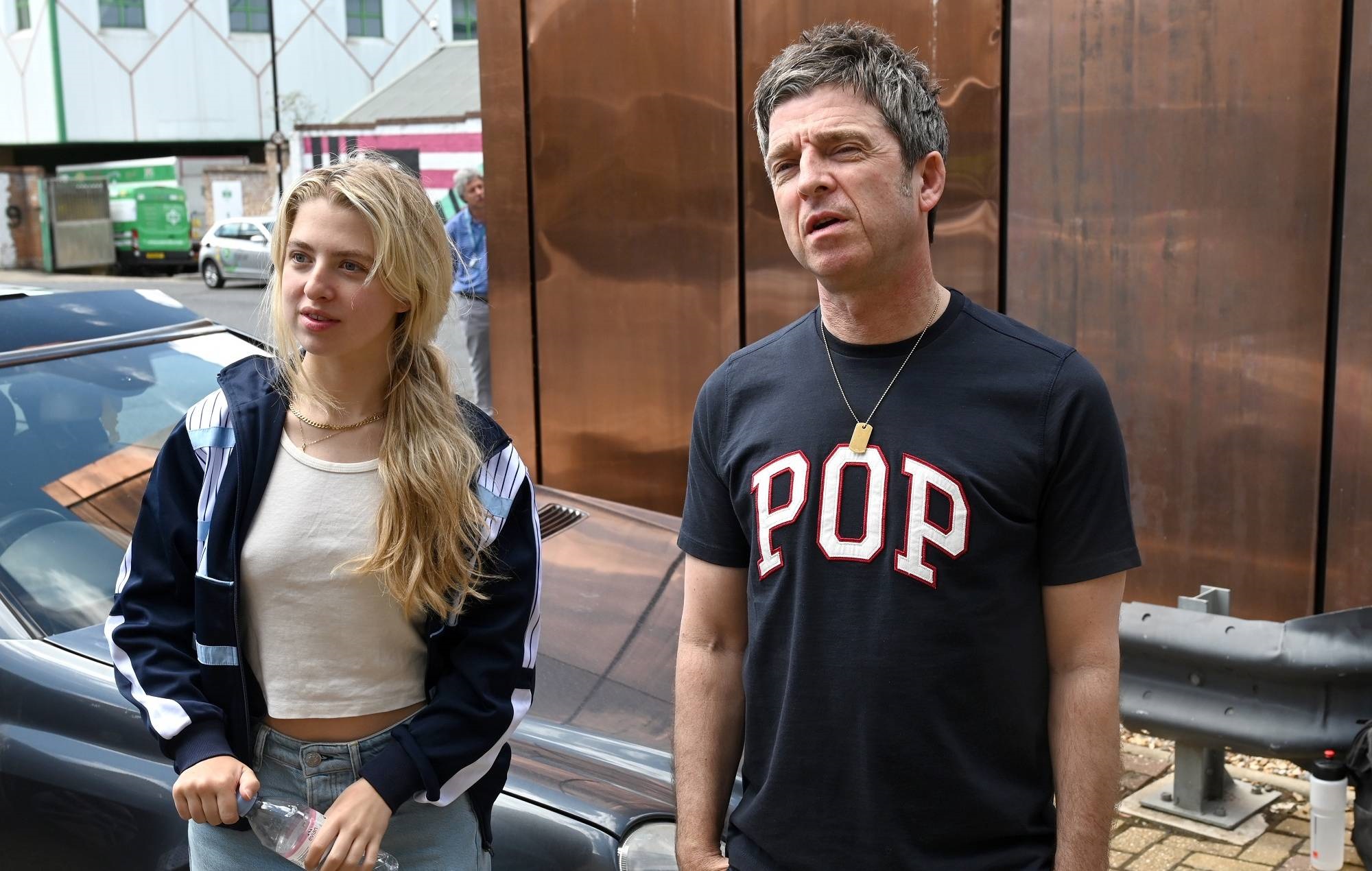 She added: “There is justification around the hiring of nepotism babies. I think it’s not justified as an attack on somebody personally, and whether they themselves are a hard worker, because you don’t truly ever know anyone. I actually don’t think it’s kind to pass judgement on anyone you don’t know and to be mean about them.

“But I do think there needs to be a push to hire people who are incredibly deserving, and they may not come from a background when they have all the contacts.”

Kravitz, who like her father Lenny Kravitz is a musician, is also an actor like her mother Lisa Bonet, and has starred in the recent The Batman movie and the High Fidelity television series.

Despite admitting a “deep insecurity” about her success as an actor being viewed as less because of her parents, she defended being a “nepo baby”.

“It’s completely normal for people to be in the family business,” Kravitz told GQ. “It’s literally where last names came from. You were a blacksmith if your family was, like, the Black family.”