Alice Cooper has talked about his and the Alice Cooper Band’s early days, saying the shock rock schtick they used when they were starting out wouldn’t work now.

The group were founded in 1964 and released their debut album ‘Pretties For You’ in 1969. Their early shows saw Cooper perform wearing underwear covered in blood over leather trousers, as well as using snakes and guillotines in their sets.

Speaking in a new interview, Cooper reflected on that approach. “We gave the audience everything their parents hated,” he told the Independent. “The way we saw it if you’re driving by and you see Disneyland on the left side and a plane wreck on the right, you’re going to look at the plane wreck. We were that plane wreck.”

Of how that would go down in 2021, the musician added: “You could cut off your arm and eat it on stage and it wouldn’t matter. The audience is shockproof.” 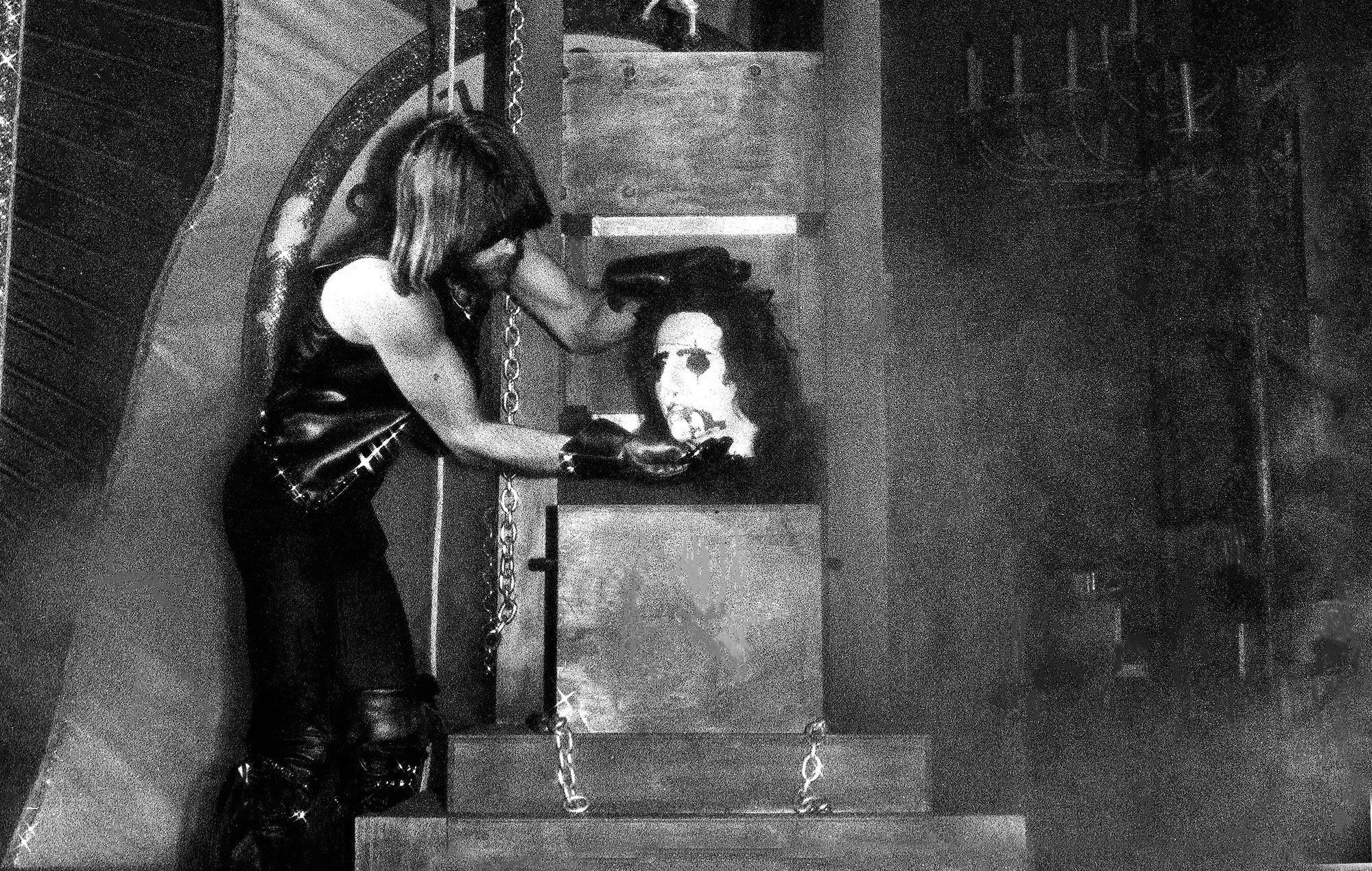 Cooper will release his latest album ‘Detroit Stories’ on February 26 via earMUSIC, which pays homage to the star’s hometown. “Detroit was the birthplace of angry hard rock,” he said in a recent press release.

“After not fitting in anywhere in the US (musically or image-wise) Detroit was the only place that recognised the Alice Cooper guitar-driven, hard rock sound and our crazy stage show. Detroit was a haven for the outcasts. And when they found out I was born in East Detroit… we were home.”

Meanwhile, the 73-year-old musician received the coronavirus vaccine earlier this week (February 11) and shared a video taken at an immunisation centre in Phoenix, Arizona. In the clip, Cooper revealed that he and his wife Sheryl had previously contracted COVID-19 and stressed the importance of being vaccinated against it.

Dancing On Ice 2021: Where is Emmerdale’s Joe Warren-Plant and Vanessa Bauer?