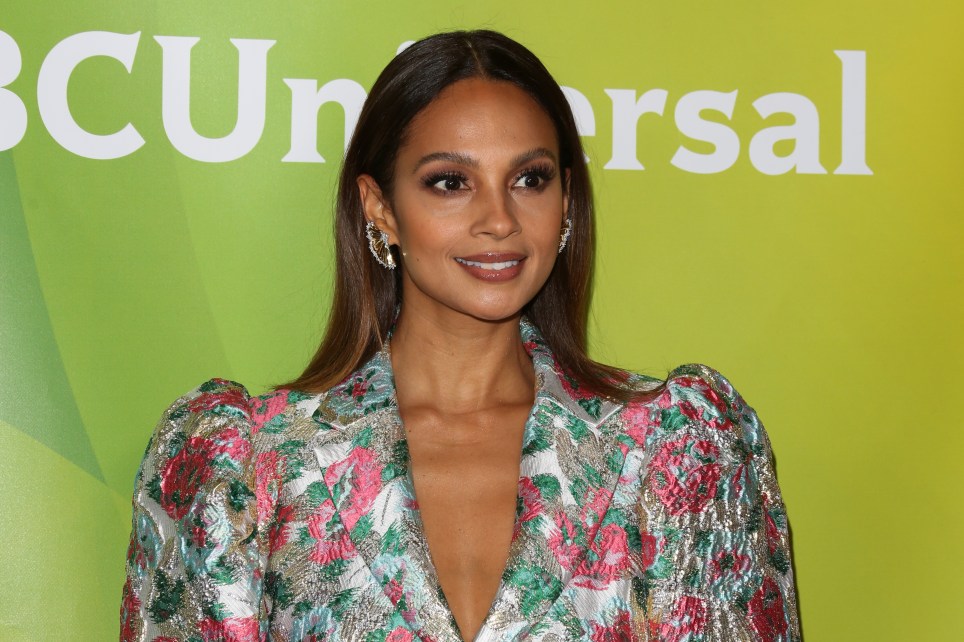 Alesha Dixon has responded to calls for a Mis-Teeq reunion after the group celebrated their 20th anniversary.

In January, the Britain’s Got Talent judge shared an Instagram post marking the 20th birthday of Mis-Teeq’s debut single and throwback banger Why.

Naturally, fans wondered if Alesha, Su-Elise Nash and Sabrina Washington would get back together so we can all relive the glory days of the noughties but it doesn’t sound like that’ll be happening anytime soon.

Speaking to Metro.co.uk to mark her collaboration with Bacardi on their Conga campaign, Alesha said: ‘We haven’t discussed a reunion if I’m honest. We do talk, we do communicate and we’ve always said never say never.

‘There’s nothing in the works right now. Su-Elise announced that she’s having a baby so she’s gonna be pretty busy with that for a while.’

Alesha, 42, admitted she was devastated that the music industry is on-hold at the moment with the coronavirus pandemic completely shutting down the touring scene.

‘I feel really sad that loads of artists – not just artists but people behind the scenes like roadies, crew people, there’s a lot of people that are struggling and not able to work and it’s just really sad,’ she said.

When asked if the live music industry has received enough Government support, the Breathe Slow singer said: ‘What we’ve got to be careful of is not to underestimate the power of music, entertainment, performance and the part that plays all our lives. If our industry isn’t supported and things crumble, it’s going to be devastating.

‘It’s heartbreaking on so many levels because there are so many industries that are going through such a tough time but I just think we’ve got to find a way to make it happen again, make sure that businesses are supported.’

Alesha explained that she particularly has ‘so much empathy and compassion’ for other artists not being able to tour at the moment, being an artist herself.

‘It’s great that people are being creative [with online gigs] but it’s depressing as well because there’s nothing better than a live show when you’re in the room,’ she admitted.

One positive to come out of the situation is that Alesha is planning a return to music, six years after her last album.

She revealed: ‘I think artists are throwing themselves into writing at the moment, that’s what I’m doing,

‘I’m writing music, that’s what I was doing in the first lockdown. I was writing new material and actually there’s no better time to be creative because there’s so much to be inspired by with everything that’s been going on in the world over the last year, there’s just so much to talk about.

‘Once we come out of this craziness, there’s some beautiful things that are gonna come out of it.’

Alesha also reflected on one of the biggest highlights of her career – starring as the leading lady in NERD’s She Wants To Move music video in 2007.

‘That video still looks fresh. It’s Dave Meyers and a very expensive video, I think it’s timeless when I watch that back. The video really holds its own,’ she said.

Revealing how the cameo came about, the TV star recalled: ‘I remember every single thing about it from the moment I got the phone call. I remember lying in bed watching Friends and my PR guy at the time called me to tell me and I thought it was a joke. I was like, “No, this is real”. I think I flew to LA two days later, it was mental. 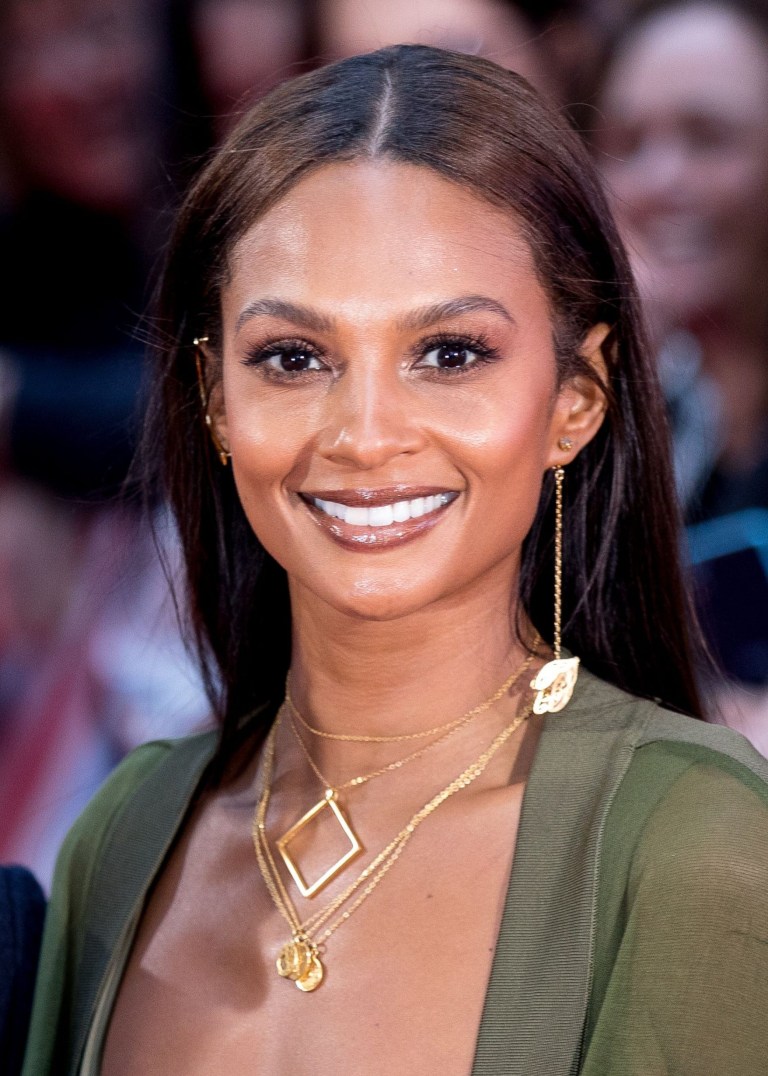 Alesha has been writing new music in lockdown (Picture: Rex)

‘I remember being really nervous because I was in a girl group so I wasn’t necessarily a dancer but I got to work with Hi-Hat… and obviously NERD who are icons. So it was a nerve wracking experience but one of the most thrilling things I’ve ever done.’

Alesha recalls the ‘powerful impact’ of the music video and everyone being ‘quite shocked and surprised I was in it’.

‘It was a lovely moment, a great experience and probably one of the most exciting things I’ve ever done,’ she said.

Alesha’s returned to her video vixen days starring in the music video for Bacardi’s remake of Conga, featuring Meek Mill and Leslie Grace.

‘It just felt like it was right up my street and the thing I love most about this was the fact that it was for everybody. It was about encouraging people all around the world… and hopefully see themselves in a music video which is what we all dream about really isn’t it? I certainly did when I was a little girl,’ Alesha said.

‘It spoke to me on many levels and I just wanted to do something fun and it was.’

Alesha has teamed up with stars like Diversity and Meek Mill on Bacardi’s Conga campaign, and appears in the stunning music video for the remix of the iconic song.