AJ Tracey has opened up about grime in a new interview.

Speaking to The Guardian, rapper Tracey said he’s unlikely to ever return to the genre unless he was asked to do so by grime veterans such as P Money or D Double E.

Reflecting on his grime roots, Tracey said: “It was a long time ago,” before adding: “Grime is not really lit any more. It’s not what it used to be, and it’s their fault because [people in the grime scene] don’t like change.

“I was in there, I was open to change, I changed and I’m doing well. They did not want to change and it’s just crabs in a barrel.

“They don’t want to see anyone do better than themselves; it’s a horrible culture and I really don’t like it. I will not be making any more grime music…unless P Money or D Double E asked me to.” 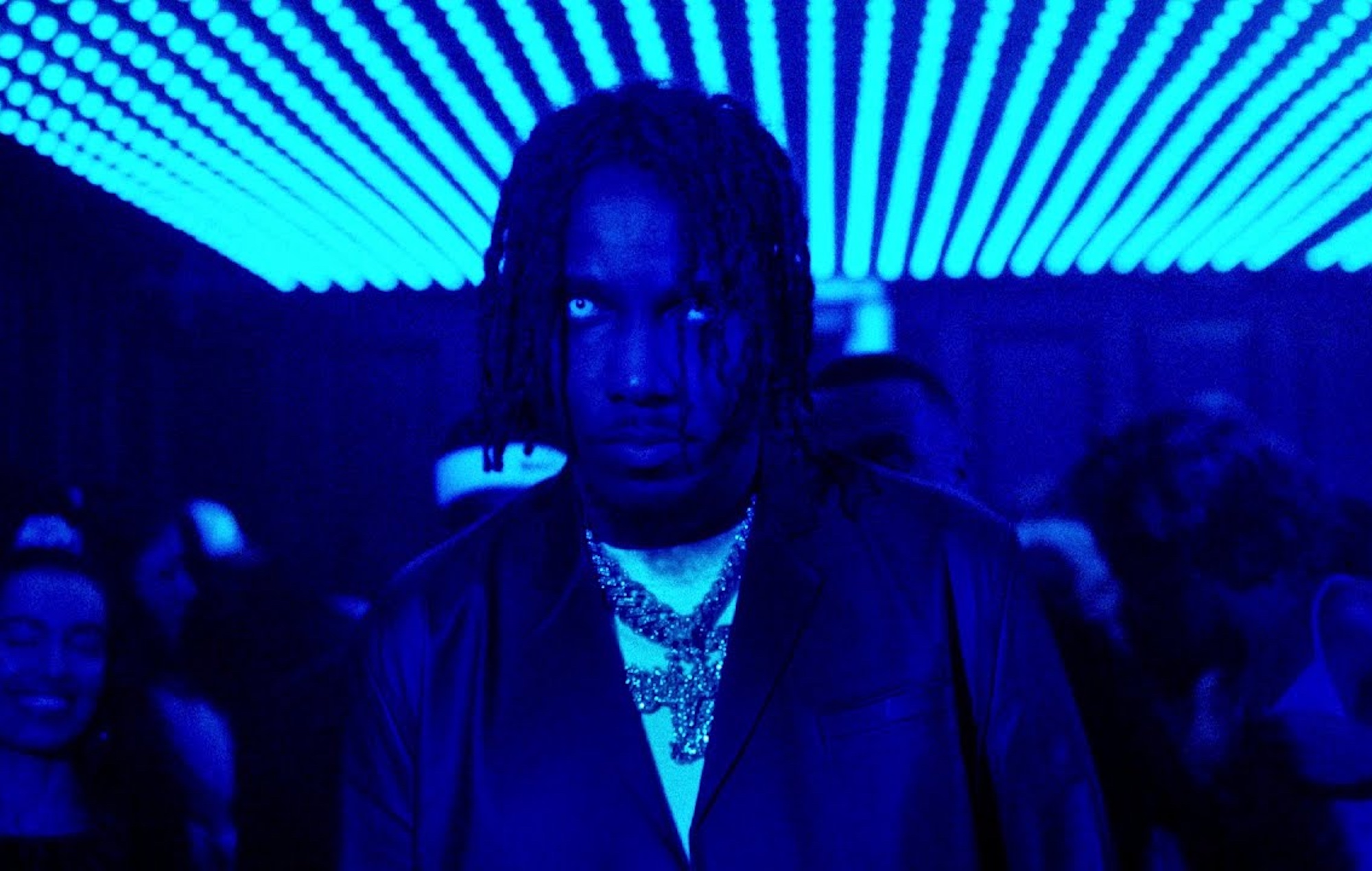 The video picks up where the visuals for previous single ‘Anxious’ left off, opening with a dark city skyline. Tracey then pulls up outside and walks through a nightclub soaked in neon blue light – similar to the opening scenes of 1998 film Belly, which DMX starred in alongside Nas.

The video, co-directed by Tracey himself and KC Locke, also ends with a more explicit tribute to X, with the closing title reading: “In loving memory of DMX, thank you for everything”.

The 16-track album features collaborations with T-Pain, Kehlani, MoStack, Mabel and more, and follows up the West London rapper’s 2019 self-titled debut LP along with last year’s ‘Secure the Bag! 2’ EP.

“…AJ has here crafted another successful project whose streaming numbers, singles and infectious melodies will live on in memory.”

Online mortgage calculators – work out how much you can borrow